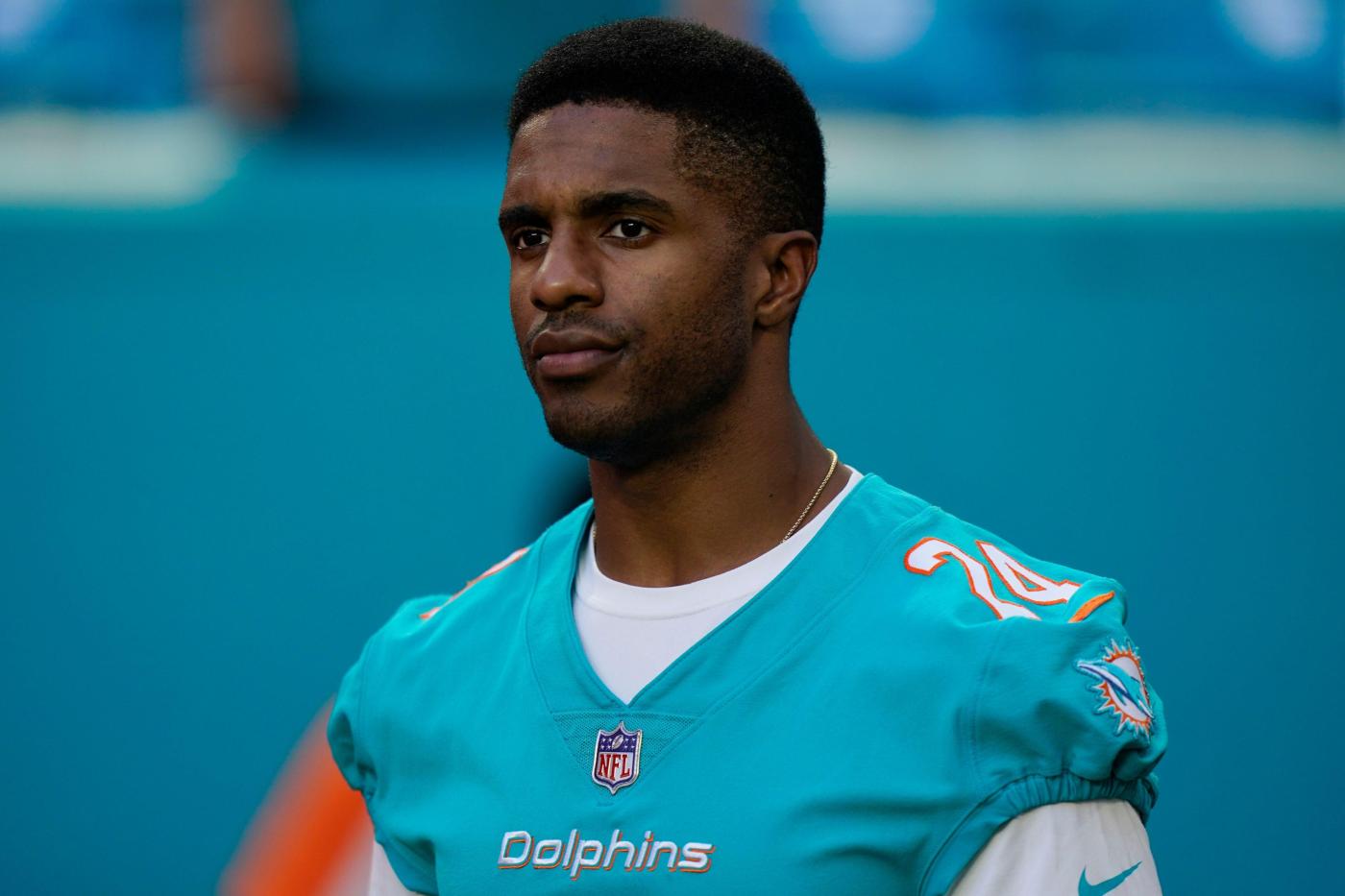 Miami Dolphins cornerback Byron Jones was not activated off the physically-unable-to-perform list on Tuesday and placed on the reserve/PUP list.

Jones will now be forced to sit out the Dolphins’ first four games of the 2022 regular season after being held out of training camp and the team’s three preseason exhibitions.

Jones underwent lower left leg surgery this offseason and has taken longer than expected to recover.

The Dolphins will be without their No. 2 cornerback for a tough four-game stretch to open the season against the New England Patriots, at the Baltimore Ravens, home against the Buffalo Bills and at the Cincinnati Bengals.

Dolphins Mike McDaniel doesn’t typically reveal injuries. But Van Ginkel had his appendix removed last week, Conner has been wearing a brace on his left knee, and Waddle has been seen with a sleeve on his right leg and his right ankle taped.

Needham had been battling a hand injury. He went into the locker room briefly during Saturday’s preseason finale against Philadelphia but returned to the sideline.