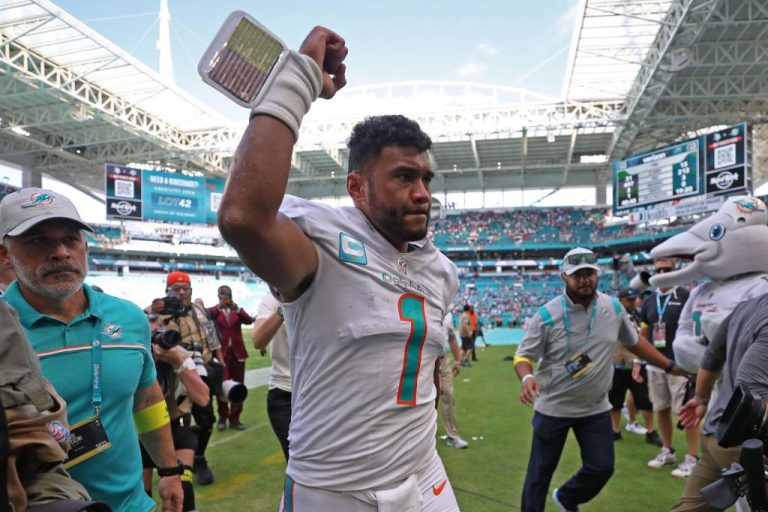 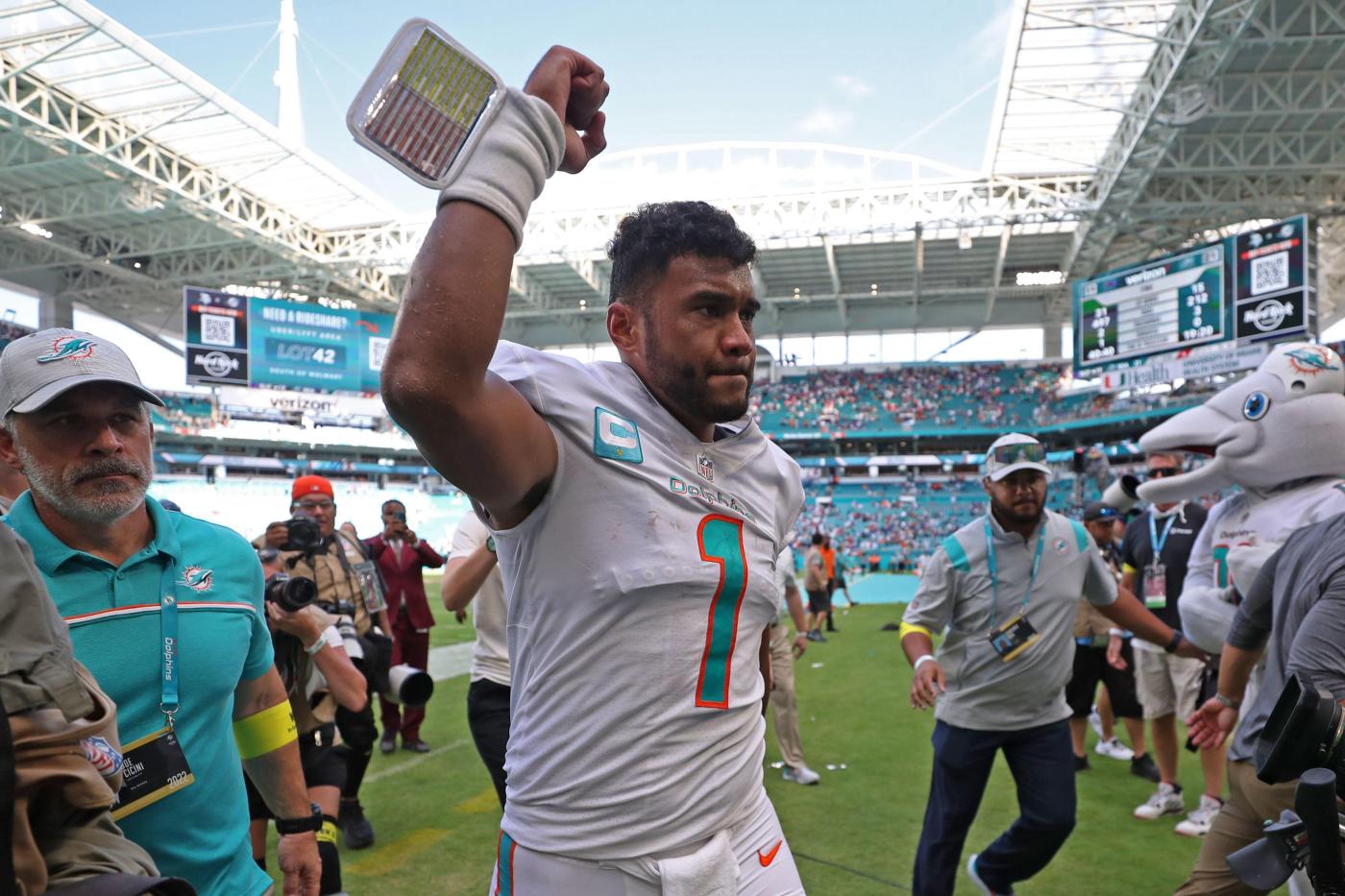 If you’re concerned about missing your undefeated Miami Dolphins on “Thursday Night Football” this week, have no fear.

And no, you don’t have to sign up for Amazon Prime or NFL+ at the last minute, or make plans to head to a sports bar — unless of course you want to.

The Dolphins’ game against the Cincinnati Bengals will be available locally in South Florida for those who do not have either subscription service. The matchup between the Dolphins and defending AFC champion Bengals will be shown locally on WSFL (The CW). TT find out which number TV channel to watch WSFL on your TV, call your cable or dish company. It is broadcast on channel 39, for fans who do not have cable or a dish. The game will also be broadcast on the radio locally on WQAM 560 and KISS 99.9 Thursday at 8 p.m.

As part of Amazon’s new 11-year agreement with the NFL to carry “Thursday Night Football” games, local stations in the markets of the participating teams each week can carry the game, which is the same policy for games carried on ESPN and NFL Network.

And bars, restaurants and hotels are able to access the games through a deal with DirecTV.

The $1.2 billion per year the NFL is getting from Amazon for 15 Thursday night games is 80% more than it was received from Fox, which carried most of the Thursday night matchups the previous four seasons.

The Dolphins are off to a surprising 3-0 start. They defeated the New England Patriots in the season opener, had an historic comeback to stun the Ravens in Baltimore, and just pulled out a gritty 21-19 victory Sunday over the Buffalo Bills, who are seemingly everyone’s pick to make the Super Bowl this season.

Quarterback Tua Tagovailoa’s availability in Cincinnati could be in question due to the quick turnaround as he was among several Dolphins to get banged up in the bruising victory over the Bills.

The Bengals (1-2), who lost in the Super Bowl to the Los Angeles Rams in February, are off to slow start. They just won their first game of the season on Sunday, beating the Jets 27-12 in New York. Cincinnati was out of sorts in its first two games of 2022, dropping close games to the Pittsburgh Steelers and Dallas Cowboys after star quarterback Joe Burrow missed almost all of training camp and the preseason following surgery to remove his appendix.

For those who have an Amazon Prime membership, the game is available on the Prime Video app on televisions, phones and tablets or Amazon.com on computers.

You can also watch the game on your phone or tablet with NFL+, the league’s new streaming service, by taking advantage of the seven-day free trail.

Information from The Associated Press was used to supplement this story.