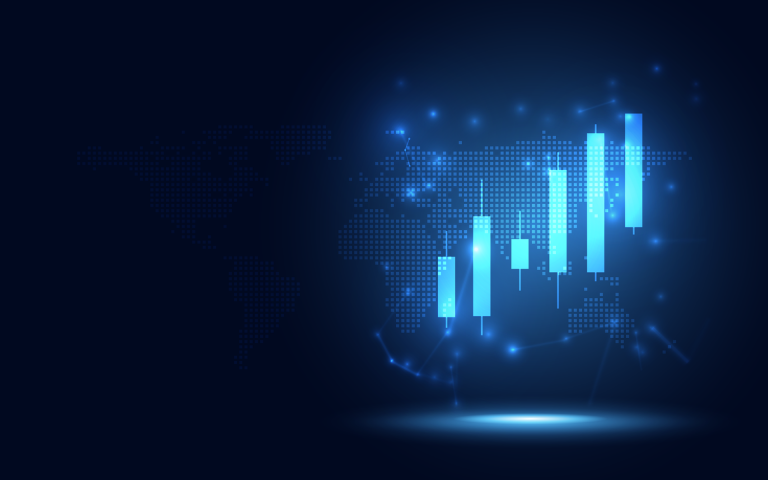 El Salvador’s government has presented a bill to congress for regulating cryptocurrencies and related assets beyond just Bitcoin.

The legislation brings the Central American country a step closer to its goal of issuing blockchain-based Bitcoin-bonds.

The “Digital Asset Issuance Law” was presented by a spokesperson for the Salvadoran presidency late Tuesday. The legislation seeks to establish a dedicated crypto commission and Bitcoin Fund Management Agency for overseeing crypto debt sales.

Tether CTO Paolo Ardoino said on Twitter that the bill would make El Salvador “ the financial center of central and south America.”

Its legislation’s text says it will “create a legal framework to transfer digital assets that are used in public issuances in El Salvador, as well as regulate the requirements and obligations of issuers and providers of digital assets.” El Salvador President Nayib Bukele announced plans for Bitcoin-backed bonds in January, but has delayed the offering multiple times.

The planned $1 billion raise from the bond will fund a $500 million investment into Bitcoin, with the other half going towards building Bitcoin City infrastructure. Bitcoin City is intended to be a tax-free coastal city-funded through Bitcoin mining, by harnessing geothermal energy from local volcanoes.

With a minimum investment of $100, the bonds promise holders an annual return of 6.5%. Bondholders will also share in the appreciation of Bitcoin purchased by El Salvador as part of its raise.

The bonds will be issued on the liquid network – a federated Bitcoin sidechain. The sidechain used a 1:1 pegged version of Bitcoin, but offers various features not available on the regular Bitcoin network. These include token issuance, increased privacy, security, and scalability.

El Salvador became the first nation to adopt Bitcoin as a legal tender in 2021. However, the asset’s price has fallen by well over 60% since that time.

The bear market has sparked major criticism of President Bukele’s Bitcoin strategy, and his nation’s creditworthiness. International agencies including the International Monetary Fund (IMF) have called on the country to remove Bitcoin as legal tender to mitigate risk.

The Cats and Watches Society NFT Collection by Dypius

The Bitcoin Upgrade to End All Altcoins?

Netflix, Apple, and WSJ Were Creditors to FTX, Filings Show

GDCC Team Explain Their Tokenomics Ahead of LBank Listing