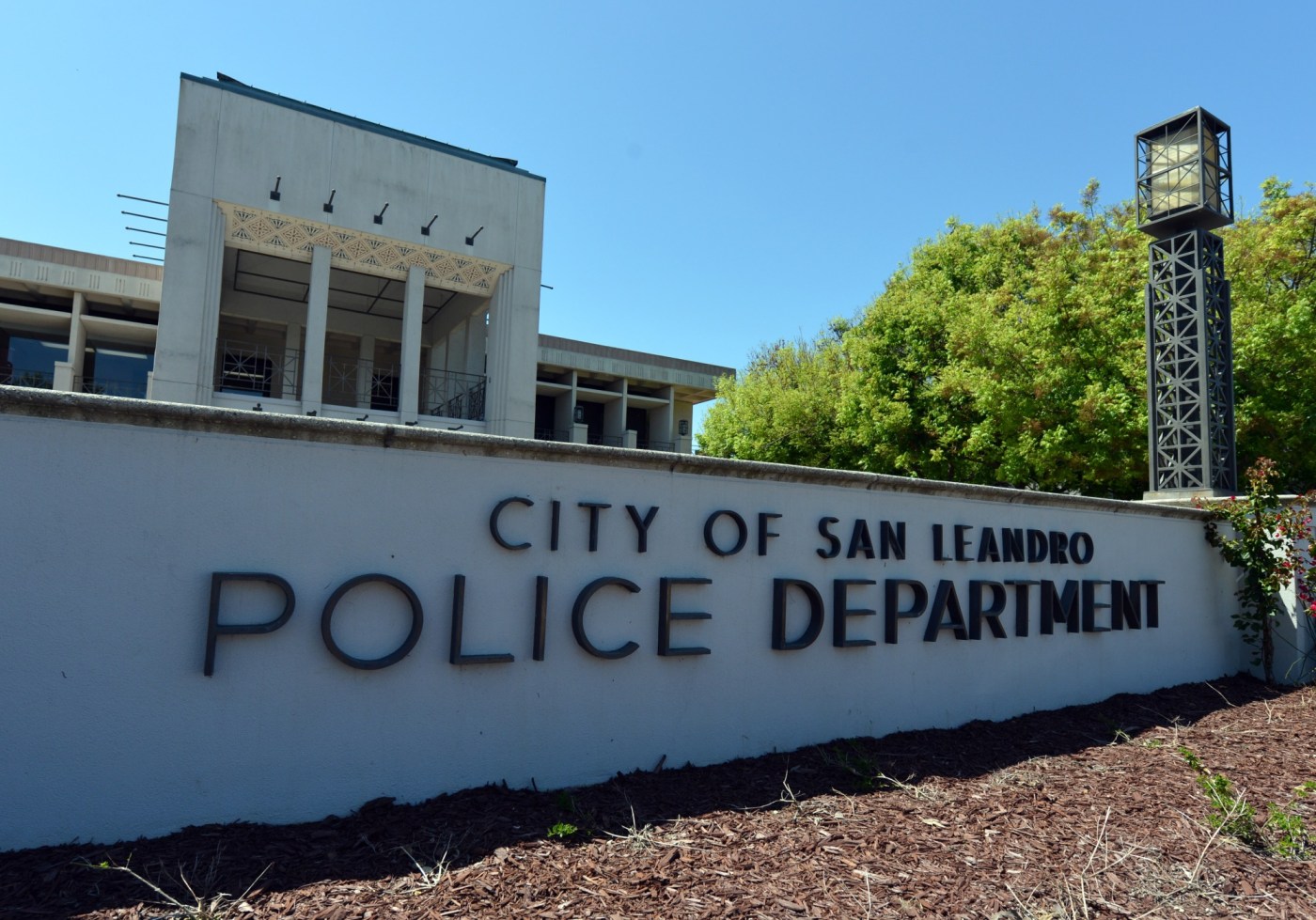 SAN LEANDRO — A site manager at a marijuana-cultivation operation who was shot Sept. 11 during an attempted burglary has died from his wounds, police said Friday.

Victor Mendez, 25, of Oakland, died Thursday night at a hospital where he had been since the shooting.

A security guard at the site and a suspect were also wounded. The guard was in stable condition and the suspect remained in critical condition, authorities said.

Their names and ages have not yet been released.

Police said a security guard had exchanged gunfire with some attempted burglars at the site and that Mendez was wounded during the gunfight.

The wounded suspect was found at the scene.

Other suspects were seen driving away in a U-Haul van; it was pursued by San Leandro police and Alameda County sheriff’s deputies into West Oakland.

The van crashed in the 2600 block of Martin Luther King Jr. Way and one of the suspects was arrested there.

At one point, one of the suspects who had been in the van was able to get into a Jeep driven by another person. The Jeep was found in the area of 31st street and Martin Luther King Jr. Way but the occupants had fled the scene on foot and are still being sought.

Anyone with information about the shooting and the suspects is asked to call San Leandro police at 510-577-2740.