Paulo Dybala scored one and set up another as Roma got back to winning ways with a 2-1 victory at Empoli in an action-packed Serie A match on Monday.

Both teams hit the woodwork numerous times, while Roma missed a penalty and an Empoli player was sent off late on.

Roma moved up to fifth, a point behind the top three of Napoli, Atalanta and AC Milan. 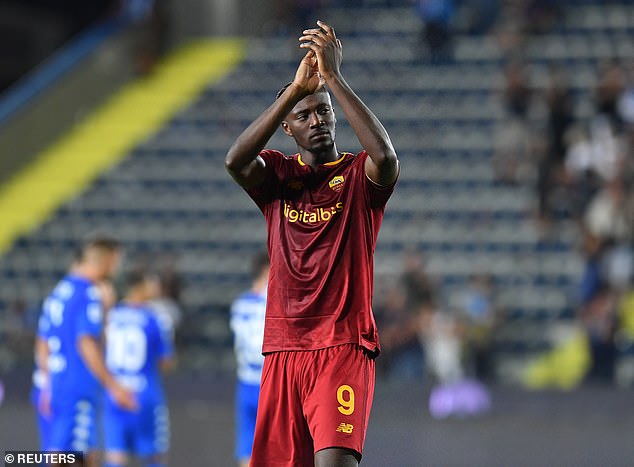 Jose Mourinho’s side was looking to bounce back from consecutive losses: 4-0 to Udinese last weekend, and 2-1 at Ludogorets in the Europa League.

It almost got off to the best possible start but Dybala’s effort came off the right post.

It did take the lead 10 minutes later when Empoli failed to clear a cross and it came out to Dybala at the edge of the area and he fired a powerful shot into the top left corner. 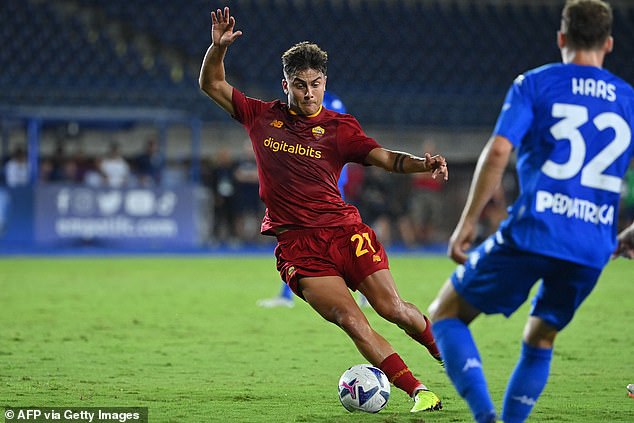 The home side did go in at halftime level, however, as Petar Stojanovic’s cross went through a crowd of bodies for Filippo Bandinelli to head in to the bottom right corner, two minutes before the break.

Roma restored its lead when Dybala whipped in a cross from the right and Tammy Abraham volleyed it in at the back post.

Roma should have doubled its advantage 10 minutes from fulltime but Lorenzo Pellegrini fired his spot kick off the crossbar, after Liberato Cacace was penalized for bringing down Roger Ibanez just inside the area.

Jean-Daniel Akpa Akpro hit the post for Empoli but their chances of snatching something from the match diminished three minutes from time when the same player was sent off for a dangerous tackle on Chris Smalling.