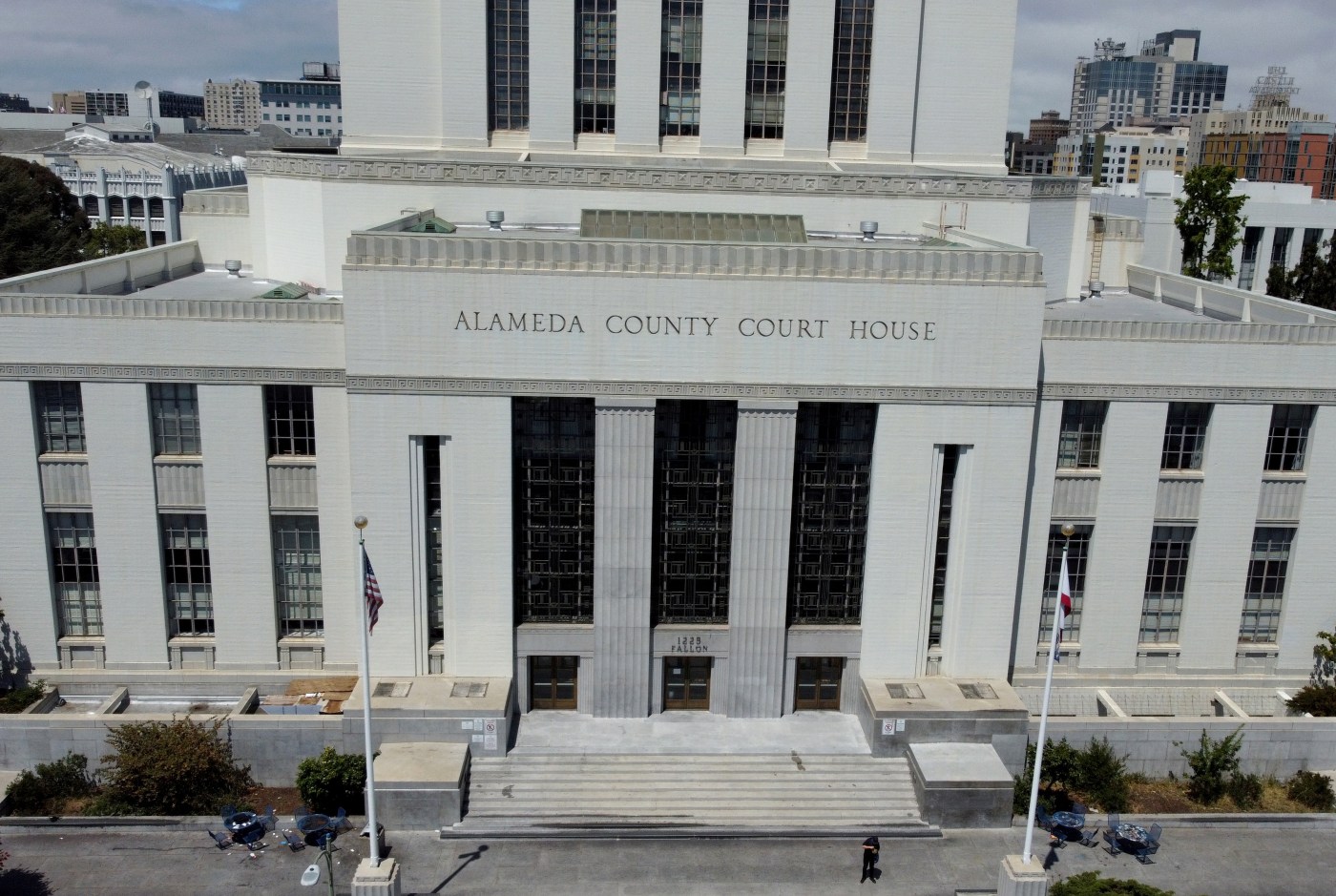 OAKLAND — A Fairfield man was ordered to stand trial on charges that he murdered a 48-year-old Oakland man in a July 2021 fatal shooting, in a case based in part on a Mercedes Benz with a missing emblem.

LaTrail White, 27, faces charges of murdering Travis Ward in the morning drive-by shooting. At his late April preliminary hearing, Oakland police testified that phone GPS records placed White in the area of the homicide and that two weeks later he was arrested in Berkeley while driving a distinctive car that matched surveillance video of the shooting.

Ward was shot and killed around 9 a.m. on July 24, 2021, in the 1600 block of Foothill Boulevard. Police say a Mercedes Benz with a distinctive emblem pulled up next to him and shot him in the chest, buttocks and hip.

Two weeks later, Contra Costa Sheriff’s deputies pulled over White at the Gilman Street offramp of Interstate 80 in Berkeley, in a similar-looking Mercedes with a missing emblem. They also found an AR-10-style rifle and arrested him on suspicion of being a felon in possession of a firearm, court records show.

Police didn’t address the suspected motive for Ward’s killing, but they said they investigated other suspects, including another man who they say was in the area shortly before the shooting.

Ernie Castillo, a Bay Area defense attorney representing White, filed a motion to dismiss the case on June 27. A judge has yet to rule on it. Castillo argued at the preliminary hearing that the case against White lacks firm evidence, noting two eyewitnesses failed to identify White as the shooter.

“I think this entire case is built on speculation,” Castillo said.

“What Mr. Castillo calls speculation, I call inferences that are permitted by the circumstantial evidence,” Brouhard said, according to the hearing transcript.

At the hearing, Oakland police Det. Michael Jaeger testified that White was interviewed and denied being in the area. He also claimed the phone he was found with belonged to someone else, and police found a person with that name lived nearby the shooting scene, court records show.

A trial date has not yet been set. White remains in jail on a no-bail hold.