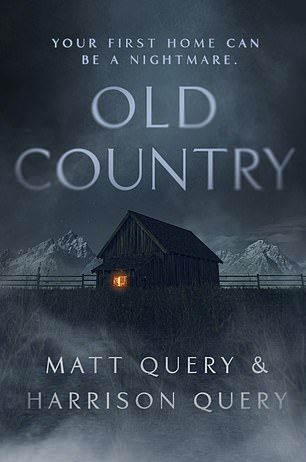 When your dream house seems too good to be true … it probably is. War veteran Harry needs peace and quiet; Sasha, his wife, dreams of the good life. They find the perfect property in a secluded American mountain valley, and pounce on it like mountain lions.

And then it all goes wrong. Neighbours tell them to perform odd rituals or disaster will follow. It’s all quite innocent at first — light a fire when the pond starts glowing — but with the turn of the seasons, the terror ramps up until Harry’s past in Afghanistan comes back to haunt him. Literally. 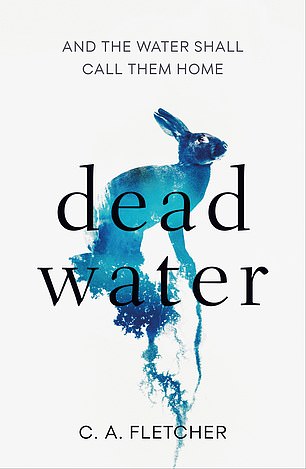 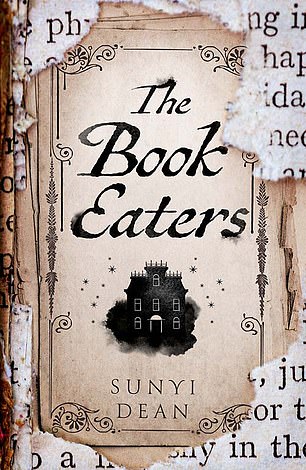 Stealthily and relentlessly, a sodden horror is infecting a Hebridean island.

When an ancient cairn is demolished by a treasure-hunting detectorist, something evil and watery is unleashed. There’s huge skill in the way the characters are moved into and out of peril. There’s tremendous warmth in the way their stories are allowed to unfold. But what really grips is how a broken oath from the Ottoman Empire can resonate down the ages.

A deep cold dive into horror to leave you breathless.

These Book Eaters are a secretive aristocratic caste, set apart from the hoi polloi, who take nourishment by sucking the sense out of books.

But there’s a problem: there are too few children and half of those born need to feast off brains, rather than feed on words.

Devon Fairweather, scion of an ancient house, wants out from this stifling, closely controlled world. She goes on the run — a magnificent, 6 ft, alcoholic Amazon with an infant son who needs brains for breakfast — and we feel her pain as she learns the ways of the world, torn between obligation and freedom.

A gripping and beautifully plotted story told with verve and deliciously dark wit.