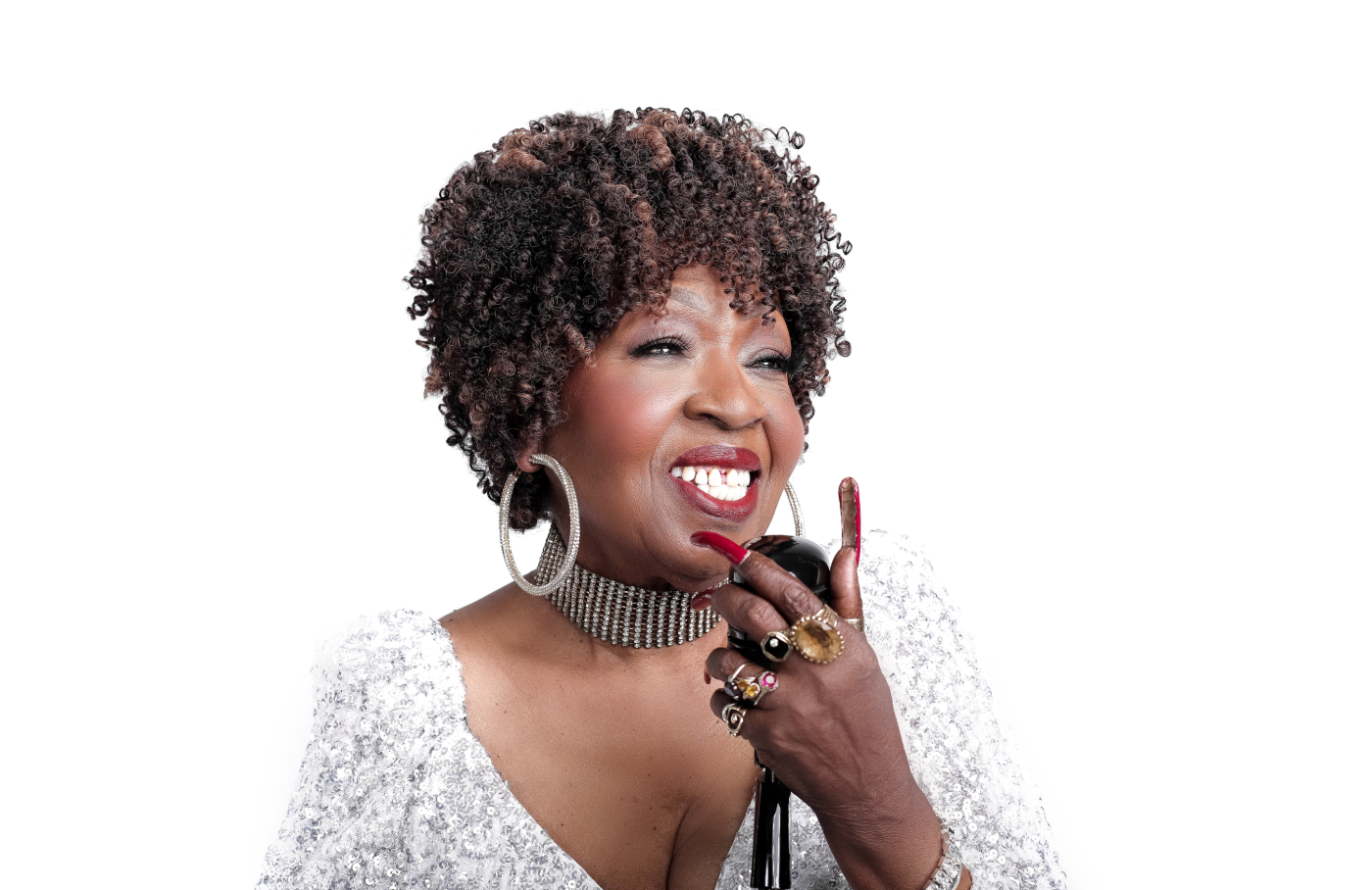 Oakland’s Art + Soul returns
With its impressive mix of superb music, mouthwatering food and drinks from Bay Area purveyors and overall welcoming vibe, Art + Soul Oakland has long been one of the highlights of the summer festival season. And now it’s back.

After a pandemic-induced absence, organizers have announced the event, marking its 20th anniversary this year, will take up residence at its usual digs, the city’s Frank Ogawa Plaza at 14th and Broadway, on Saturday. There will entertainment on two stages, arts and crafts, food and drink booths and a Liberation Park sponsored by the Oakland Black Cultural Zone offering skating, shopping and family-friendly games and activities.

Headlining the entertainment is a world premiere performance by revered Oakland singer The Dynamic Miss Faye Carol of her new commissioned work “Blues, Baroque, and Bars: From the Streets to the Symphony,” a multi-genre exploration of the Great Migration. The performance includes famed Parliament/Funkadelic percussionist Dennis Chambers, Oakland MC RyanNichole, and others.

Other acts on the Plaza Stage will include musician,composer and band leader Kev Choice, Oakland rapper/vocalist Jonah Melvon and the Alphabet Rockers, among others. The Clay Street Stage will feature the West Coast Blues Society Caravan of All Stars and several Bay Area gospel performers.

There is something fitting about a retrospective exhibit devoted to the legendary African American artist Faith Ringgold opening at the de Young Museum in San Francisco while the groundbreaking presidential portraits of Barack and Michelle Obama are still on display there (though Aug. 14). Ringgold is a giant among 20th- and 21st-century American artists, a versatile and insightful painter, sculptor and quiltmaker who masterfully captured the issues and temperament of a changing America, from The Great Depression to the Harlem Renaissance, from civil rights and feminism to war protests and her own evolution as an artist, activist and mother.

Few artists have displayed her knack for reflecting on such complex and turbulent times with evocative works that are of the moment yet brimming with perspective. “Faith Ringgold: American People” is the first West Coast retrospective of the New York artist and is said to be the most comprehensive collection of her works to date. It includes samples from the artist’s major artistic developments, from her civil rights-centered “American People” series to her “Feminism Series” and her famed story quilts, reflecting on her life and times in Harlem and other matters.

When, in 1963, the great composer Lou Harrison founded a modest festival on the California coast, who knew that it would become one of the country’s top new music events?

Since then, the Cabrillo Festival of Contemporary Music has welcomed influential composers including John Cage, Aaron Copland, John Adams, Missy Mazzoli, and many others.

This week, the festival marks its 60th anniversary season. Under music director Cristian Măcelaru, three world premieres and seven West Coast premieres are featured. Appearances by a wide variety of composers and performers — including the top-flight vocal ensemble Roomful of Teeth — are on the calendar; free community events round out the schedule.

Sondheim, Gilbert and Sullivan, and more

It’s a series that will make music lovers want to hum along: in what promises thirteen grand nights of singing, Lyric Theatre of San Jose’s new summer festival has something for every musical theater and light opera fan. The series features two timeless and very different stage works, opening with a fully staged production of Gilbert and Sullivan’s beloved “Pirates of Penzance” and continuing with Stephen Sondheim’s brilliant musical-theater masterwork, “Into the Woods.” Completing the schedule is a concert program titled “Light Opera Around the World,” featuring musical favorites by Strauss, Lehar, Offenbach, Rossini, Victor Herbert, and Jerome Kern, focusing on musical works that inspired and defined the light opera genre.

Thirteen performances of three shows over three weekends; in all, this baker’s dozen of events is a fitting offering by the South Bay company in celebration of its 50th anniversary year. The festival offers performances with a range of start times, from 11 a.m. to matinees at 2 p.m. and evening performances at 5 and 8 p.m., so check the full schedule for ticket availability.