Five Miami Dolphins to watch during 2022 season – The Mercury News 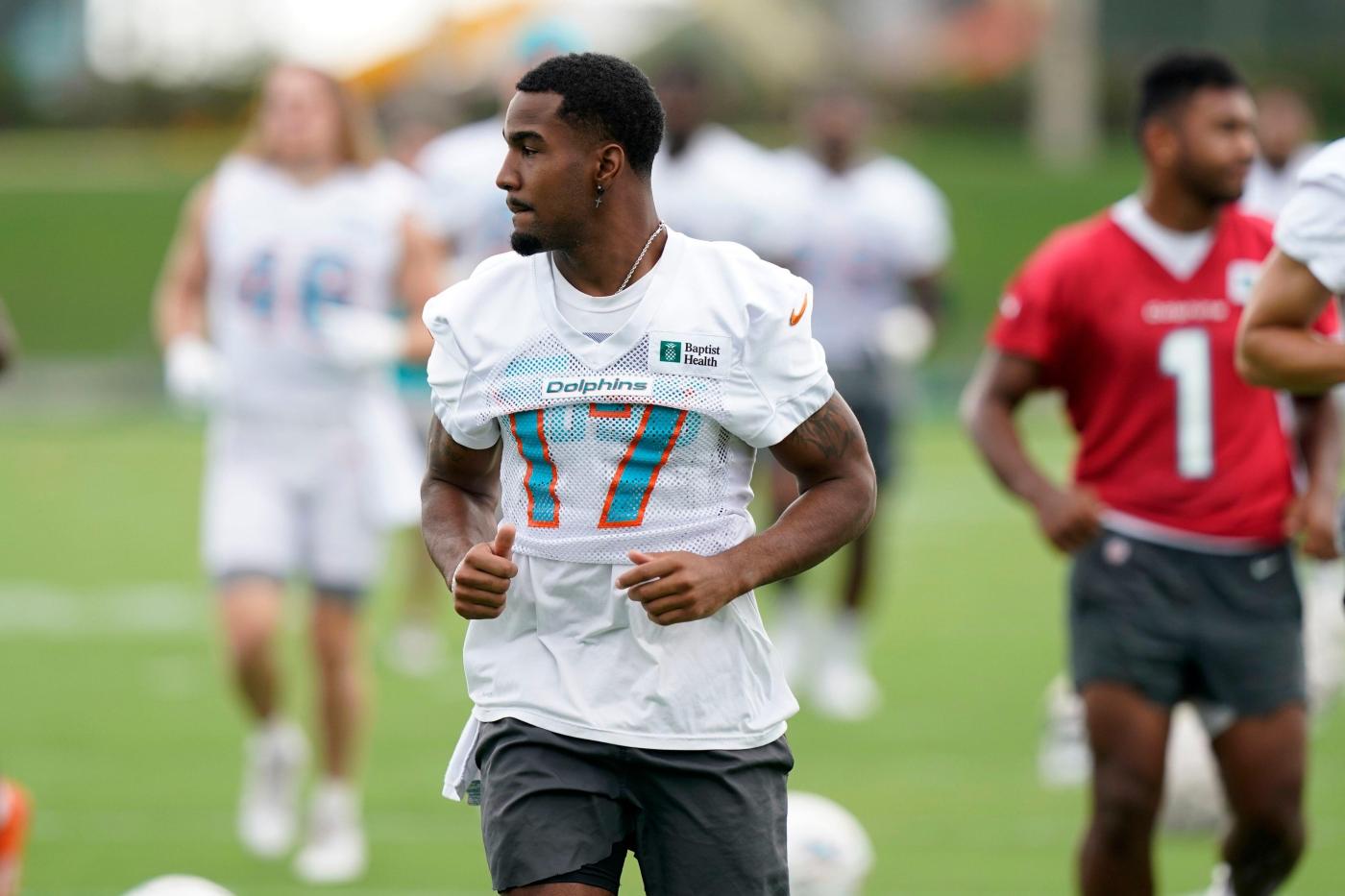 Here’s a look at five key players to watch on the Miami Dolphins during the 2022 season:

The Dolphins sent shockwaves across the NFL when they traded a five-pick package that included their first two selections in the 2022 draft to the Kansas City Chiefs for Hill. What sealed it for Miami as his trade destination over the New York Jets was the four-year, $120 million contract extension he was given. That made him the league’s highest-paid receiver in average annual value, and now it’s time to show why he’s worth that kind of money. The dynamo of an athlete gives the Dolphins an offensive player of a caliber the franchise hasn’t seen since maybe Ricky Williams in the early 2000s, and he looks to continue his run of six consecutive Pro Bowls now that he’s in Miami.

At the heart of what the Dolphins do defensively, Miami depends on Howard to provide his man coverage on the outside, often without the safety help. The Dolphins, with defensive coordinator Josh Boyer retained from the previous coaching staff, along with virtually every defensive contributor, figure to send extra pass rushers at one of the highest rates in the NFL. They send safeties on the blitz more than any other team, so that means Howard, Byron Jones and nickel corner Nik Needham have to hold their own in coverage. Howard also alters the course of a game by forcing turnovers. His 27 interceptions since entering the league in 2016 lead all defenders in that span.

Just a day before the blockbuster trade for Hill, the free-agent acquisition of Armstead already made the offseason feel like a home run for Miami fans. The biggest priority coming off last season was to fortify the offensive line after it was terrible in 2021. Armstead, a three-time Pro Bowler, is a bulldozer of a run blocker that will be key in allowing coach Mike McDaniel’s offense to thrive. He also boosts Miami’s pass protection on the edge, although not on left-handed quarterback Tua Tagovailoa’s blind side. His veteran presence can help Austin Jackson and Liam Eichenberg after early struggles in their careers.

What does he do now that the franchise entrusted him with another season and gave him all the tools he needs? Tagovailoa now has maybe the most electric receiver in the game in Hill. He has Jaylen Waddle building on a tremendous rookie campaign. Tight end Mike Gesicki and slot receiver Cedrick Wilson will get ample opportunities with defenses occupied with Hill and Waddle. The running game is in place behind an improved offensive line. Tagovailoa feels the support of his coach and enters 2022 as healthy as he’s been. If his performance with everything lined up is subpar, it could lead the franchise to move on, considering all the 2023 draft capital at its disposal.

Breaking down the Miami Dolphins’ 2022 schedule