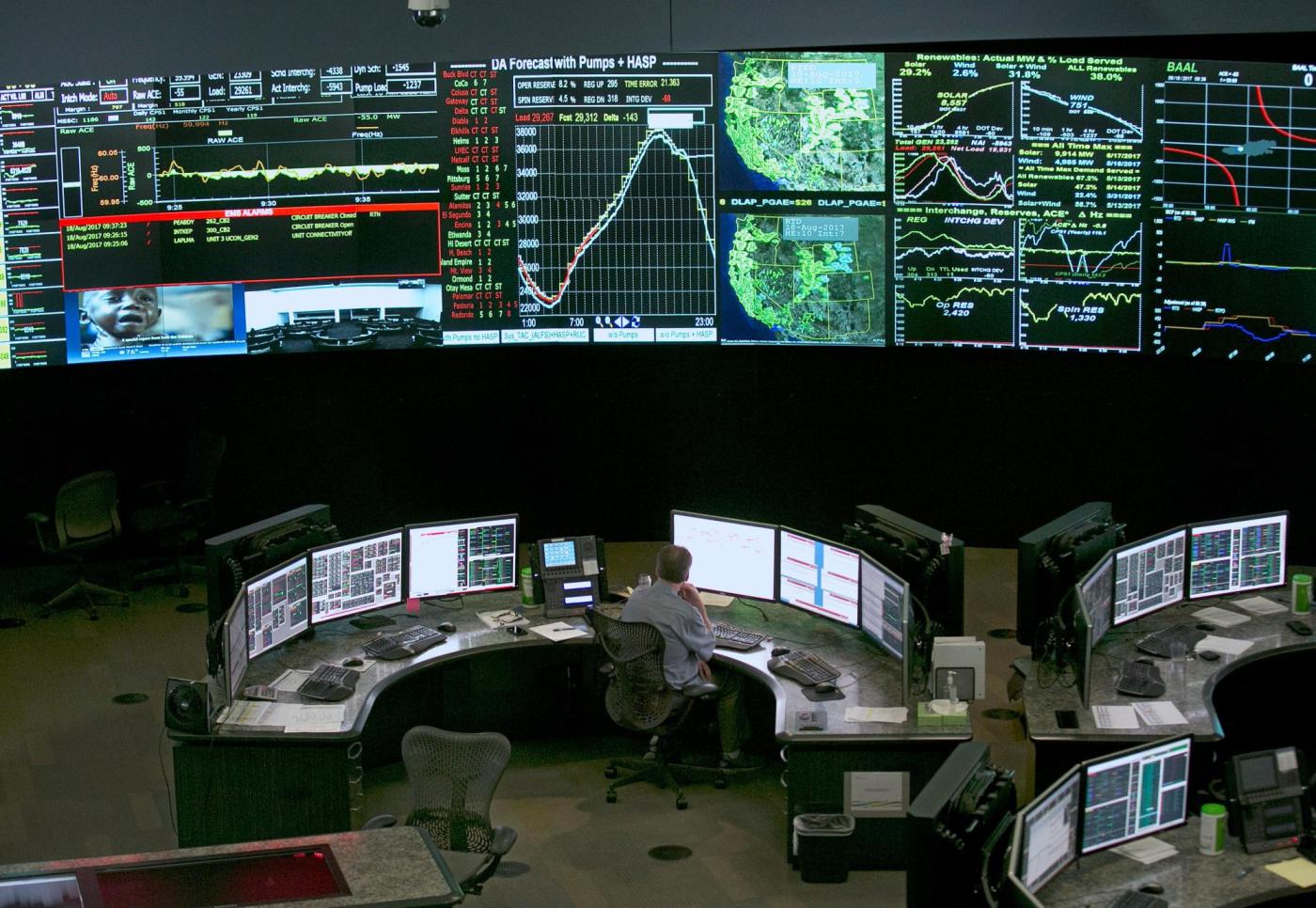 California’s power grid remained under assault Wednesday from a state-wide heat wave that has now persisted for more than a week.

On Wednesday, the state’s Independent System Operator issued a Flex Alert for the eighth consecutive day. The alert will be in effect from 4-9 p.m. Flex Alerts ask people to conserve energy in order to avoid rolling blackouts.

The ISO said the state’s energy supply ran so low Tuesday that they issued an Energy Emergency Alert at 5:17 p.m. and utilities began to put an emergency plan into place. They said customers in the state were expected to use more than 52,000 megawatts on Tuesday, an all-time high for the grid.

That did not say early Wednesday whether the demand Wednesday was expected to be as high. Rolling blackouts remained a possibility, according to the ISO.

The heat wave also extended a Spare the Air Alert into a fifth straight day. Air quality in some Bay Area regions were expected to have air quality that was unhealthy for those with respiratory issues.