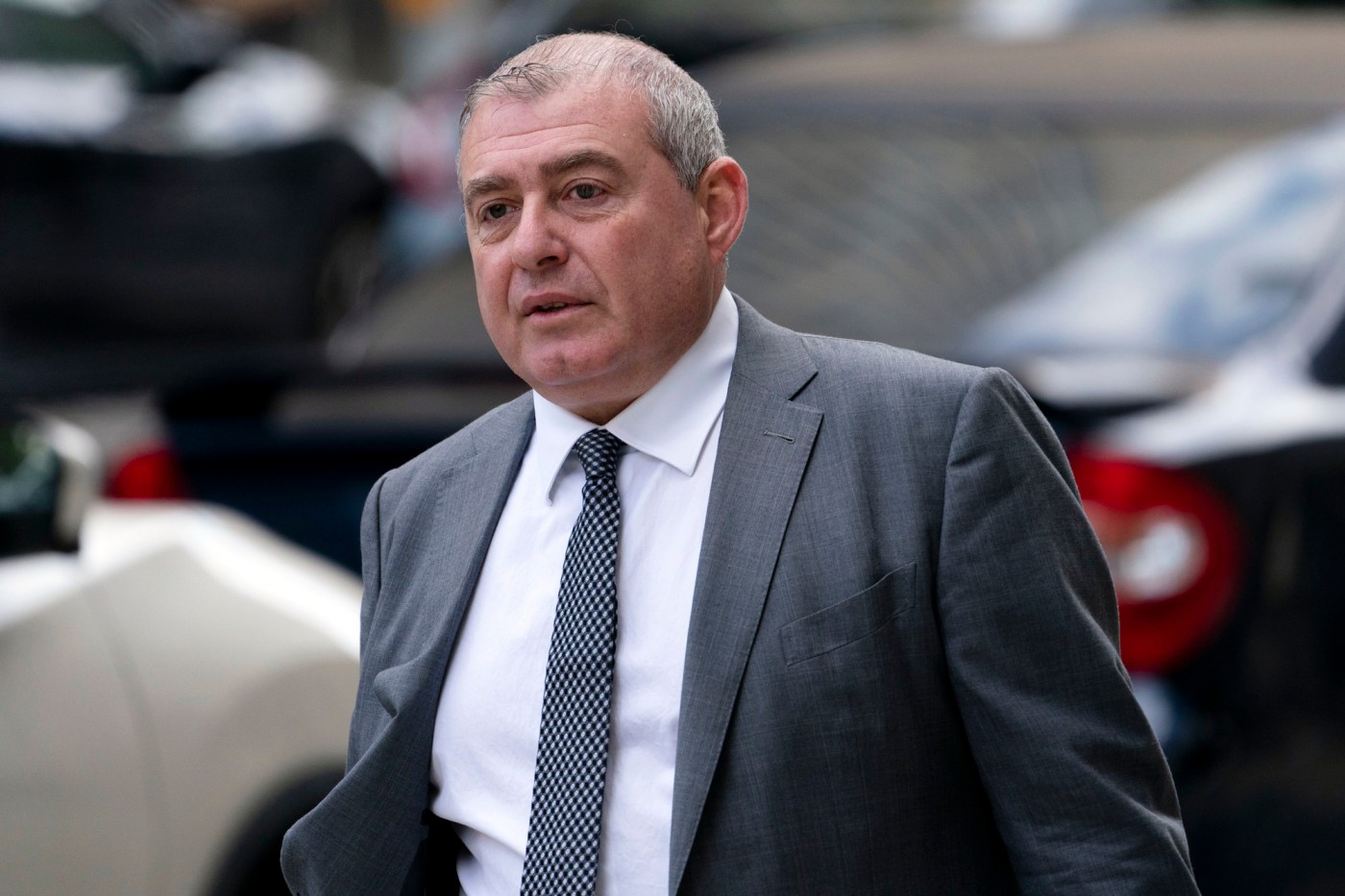 Lev Parnas, a former associate of Rudy Giuliani, was sentenced to 20 months in prison Wednesday.

Parnas was convicted last fall on six counts related to “influence buying” campaign finance schemes. Jurors found him guilty of scheming with co-conspirators to use a Russian backer’s money to fund political contributions they hoped to trade for political favor for their budding joint cannabis venture.

He was also ordered to pay restitution of $2,322,500 and to three years of supervised release.

As part of his scheme, the Ukrainian businessman was also convicted for using money from Igor Fruman — who previously pleaded guilty — and a fake company to funnel hundreds of thousands in political contributions to GOP and pro-Donald Trump committees and then lying about it to the Federal Election Commission.

A $325,000 donation to the America First Action Super PAC at issue in the case was first flagged in a 2018 FEC complaint.

Parnas’ prison sentence is well below the amount of time he could have potentially served. He had faced up to five years in prison for each of five counts, and a sixth count for falsifying records to the FEC carries a 20-year maximum prison sentence.

Parnas and Fruman were arrested in 2019 at a Washington-area airport as they were boarding a flight to Vienna. The arrest came amid the House Democrats’ investigation — and eventual impeachment trial — of then-President Trump and launched two unknown Florida businessmen with shaky track records onto the global stage.

Parnas ultimately did not testify but he appeared to seriously consider the move in his own defense. Prosecutors were hoping to question Parnas on his quid pro quo propositions to Ukrainian politicians at Giuliani’s behest.

This story has been updated with additional details and background information.