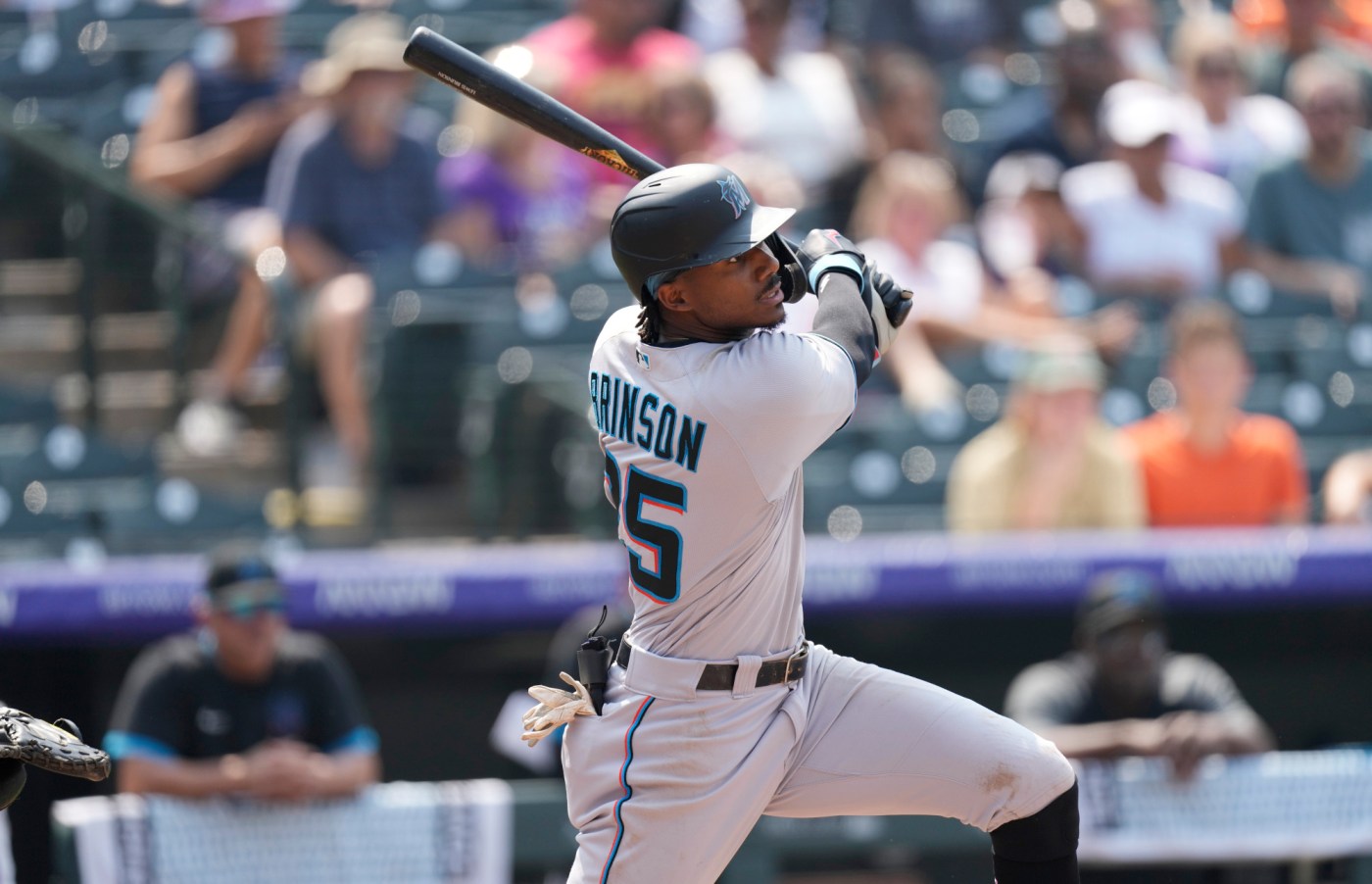 SAN FRANCISCO — The Giants have a history of plucking struggling outfielders from the minor leagues and turning them into bonafide big leaguers. They helped bring Mike Yastrzemski and LaMonte Wade Jr. from minor league obscurity to major contributors on a 100-win team last season.

Lewis Brinson doesn’t exactly fit the mold. A former No. 1 prospect with the Miami Marlins in 2018, Brinson’s name comes with high expectations and, because of his big league struggles, some disappointment. But the Giants’ goal for Brinson is the same: help turn him into the bonafide big leaguer he could be.

The Giants acquired Brinson, 28, from the Houston Astros on Thursday and added him to the expanded 28-man roster. He was on hand and at his new locker, though not in the lineup for Friday’s game against the Philadelphia Phillies. He came with a goal not to “try to impress anybody,” and a fresh perspective.

“Be more prepared. I think I was relying more on my athleticism,” Brinson said. “But up here you have to do your homework. And I’ve gotten better at doing homework. Once I graduated high school I thought homework was over, but I got to the big leagues and realized I have to do more.”

As a prospect, Brinson was touted as a speedy and athletic outfielder. But he struggled at the plate. He was traded to his hometown Miami Marlins in the blockbuster deal that sent Christian Yelich to the Milwaukee Brewers and never hit above .226 in four seasons with the Marlins.

Non-tendered this offseason, the Houston Astros signed him to a minor league deal. He batted .299/.356/.574 with 22 home runs with their triple-A affiliate Sugar Land Space Cowboys this year. His new perspective is giving him new opportunity.

Asked what he will bring to the Giants, Brinson said he is “fun, man. I like to have a good time.”

“Obviously on the field I bring speed, power,” he said. “That game has developed from when I first go to the league so I’m going to help this team win as much as I can.”