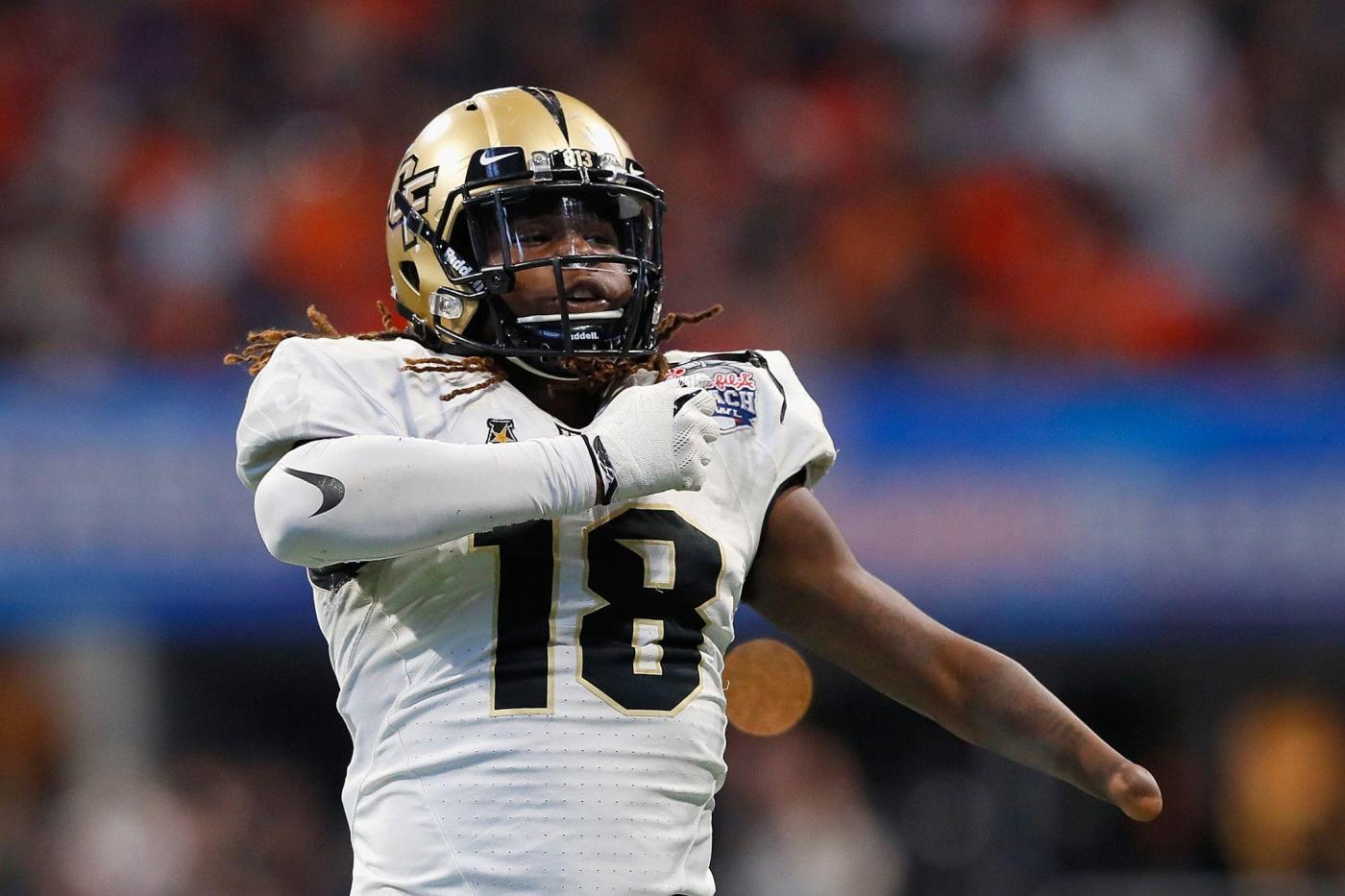 Former UCF star linebacker Shaquem Griffin is retiring from professional football, he announced Wednesday in a first-person article published in The Players’ Tribune.

Griffin was selected in the 5th round of the 2018 NFL Draft by the Seattle Seahawks where he reunited with his twin brother and former Knight Shaquill Griffin.

“Honestly, it’s still a little surreal,” Griffin wrote online. “After everything I’ve been through in my life — all the hard work, all the doubters — it’s almost unthinkable that I’m hangin’ it up and moving on from the game of football.

“But I know the positive effect I’m having on others,” he added. “I’m speaking at colleges and universities, talking to football teams and even presenting to corporate America about never doubting yourself and tirelessly pursuing your dreams. People at companies want to hear what I have to say when actually I’m the one that can learn so much from them.”

Shaquem, who’s inspired countless people across the country by overcoming the ability to play football with one hand, played in 46 career games during his three years in Seattle.

At UCF, he led the Knights on defense to an undefeated season in 2017 capped with a win over Auburn in the Peach Bowl. In that game, Griffin was named Defensive MVP after recording a season-high 12 tackles, a season-high 3.5 tackles for loss and 1.5 sacks.

Following a recent conversation with NFL commissioner Roger Goodell, Griffin said he plans on joining the NFL Legends Community, which is a program through which retired players help mentor current and former players on everything from the transition into and out of the game to how to navigate mental health issues.