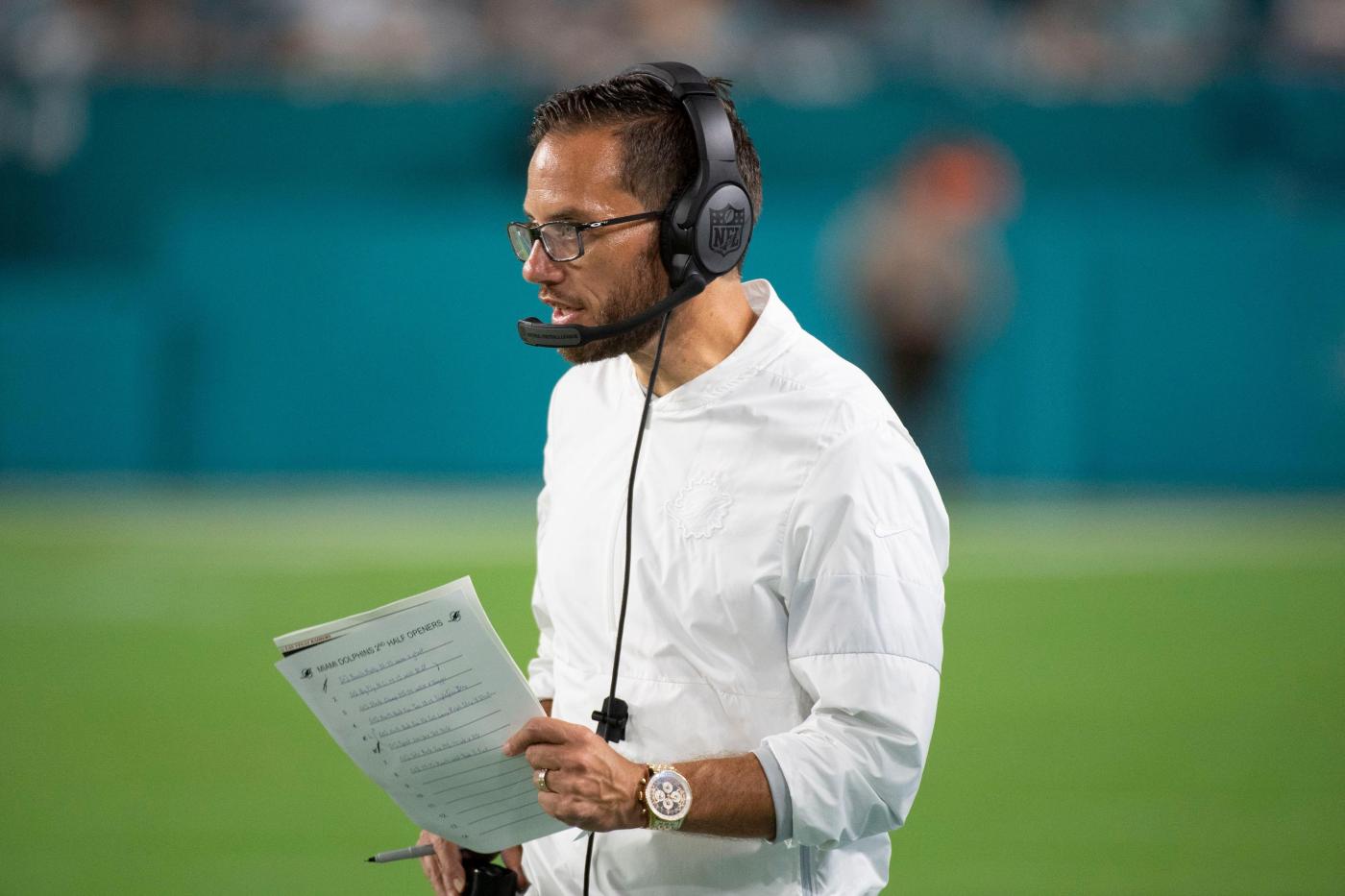 The Miami Dolphins took the second of three steps to ultimately get down to their 53-player active roster for the regular season on Tuesday.

Former Miami Hurricanes standout Sheldrick Redwine, a member of the Dolphins’ active roster for much of last season, was among those waived.

The team announced four other roster moves on Tuesday morning, well ahead of the 4 p.m. deadline to get down to 80 players. The Dolphins also waived punter Sterling Hofrichter and linebacker Deandre Johnson, a UM alum like Redwine. Miami placed cornerback Mackensie Alexander and fullback John Lovett on injured reserve.

Alexander, a six-year NFL veteran from Immokalee with 25 career starts, was signed just last week after fellow cornerback Trill Williams was placed on IR. He was injured in his preseason debut with the Dolphins on Saturday against the Raiders. Alexander and Lovett have their seasons end as players on IR during training camp.

Redwine appeared in four games for the Dolphins last season after he was signed in late October. Also playing two games early in the year with the New York Jets, he spent time on both the active roster and practice squad for Miami.

Johnson was signed as an undrafted free agent in May as a pass-rushing outside linebacker. He played his final college season in 2021 at the University of Miami after playing four year at Tennessee.

Hofrichter was signed on Aug. 5 as the team waived former FIU punter Tommy Heatherly for a camp punter behind veteran Thomas Morstead.

The major cut-down day for 27 more players next Tuesday, Aug. 30, remains. Dolphins that have survived the first two cuts will get one final chance to make their impression on coach Mike McDaniel and his staff over joint practices with the Eagles on Wednesday and Thursday and a preseason finale against Philadelphia on Saturday night at Hard Rock Stadium.

“I think the 53 is for the 53 best players,” McDaniel said on Sunday of the upcoming decisions. “You’re open to whatever. You have to consider a lot of different things and sometimes that leaves you short or heavy in certain positions, but what I’ve found in my career is that you don’t pigeonhole yourself and make absolutes. You’d like to carry a certain amount of players and you’d like to have your cake and eat it, too, a lot of items, but when individuals’ performances merit it, you have to keep the 53 best players.”