Get ready for wet, windy weather in the Bay Area 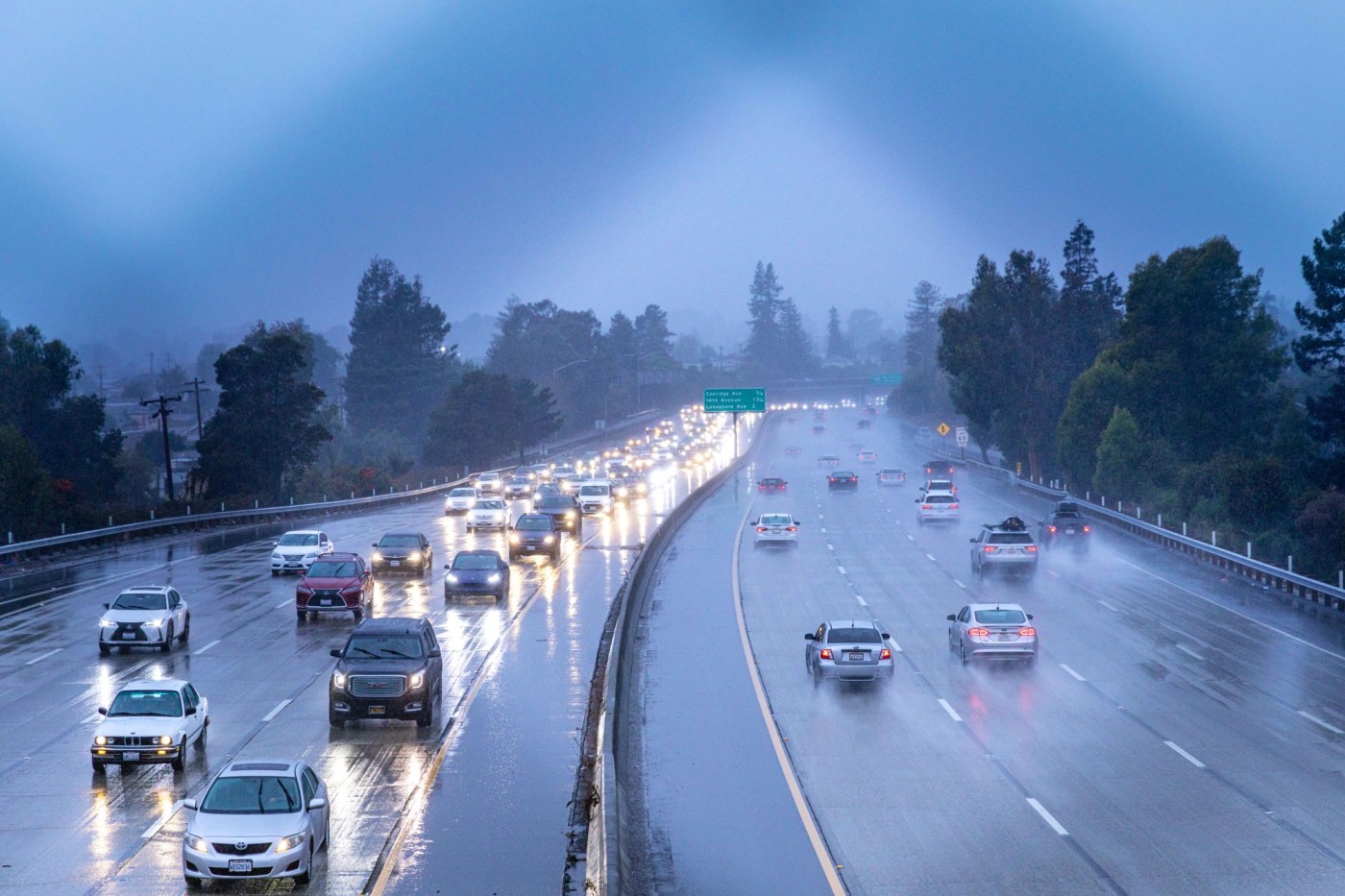 Wind and rain are coming for the Bay Area on Sunday and Monday, with a storm forecasters predict will dump more rain than the region typically gets during the entire month of September.

The rain is expected to start in the North Bay as early as Saturday evening and spread across most of the Bay Area by around 5 a.m. Sunday — falling fairly steadily all day Sunday and into Monday morning, said Brooke Bingaman, a meteorologist with the National Weather Service in Monterey.

“So Monday morning commuters need to make sure they are cautious and leave extra time,” Bingaman said. Drivers should check their windshield wipers and replace them if they’ve become cracked during the recent hot, dry weather, she said.

🎼 The Waiting is the Hardest Part 🎼

Look at the winterlike visible satellite! A storm is a brewing. Southerly winds will kick up tonight with rain first reaching the North Bay. More rain on and off Sunday with the best chance for all areas Sunday night into early Monday. pic.twitter.com/sf1NVCggqR

And it will get windy. The National Weather Service issued a wind advisory for the coast and coastal hills from Sonoma down to Big Sur — an area that includes San Francisco. Sustained winds are forecasted to be between 20 and 30 MPH from 6 a.m. Sunday through 4 a.m. Monday, with gusts reaching up to 45 MPH. The rest of the Bay Area, including Oakland and San Jose, will be breezy, but is not under a wind advisory.

A Wind Advisory has been issued from 6 am Sunday through 4 am Monday for the coast and coastal hills for southerly wind gusts to 45 mph. Down trees and limbs may lead to possible power outages with sand and debris blowing across Highway 1 form Sonoma to Big Sur.#CAwx pic.twitter.com/qdfdULrftM

There is also a chance of thunderstorms for Sunday and Monday afternoon and evening, Bingaman said. But if any lightning strikes start a fire, there should be enough rain to prevent it from spreading, she said.

For many, the rain will be a welcome sight after such a prolonged dry spell. But Bingaman warned people shouldn’t get too excited yet — it’s too soon to tell if the wet weather will continue long enough to ease our drought.

“One storm alone isn’t going to be enough to make a huge dent in the drought,” Bingaman said, “considering we’ve been in drought for multiple years.”