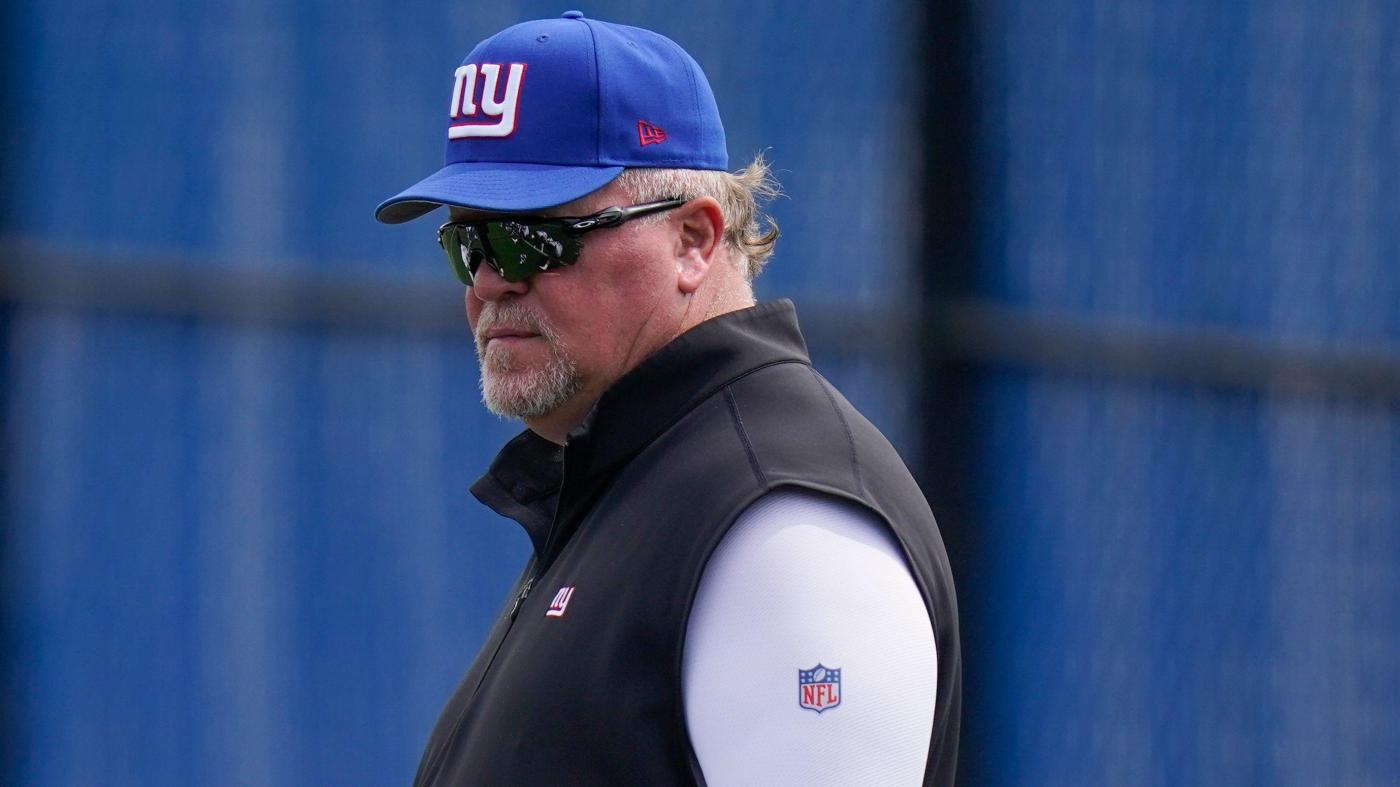 “He’s just that much different when he has the ball in his hands,” said Martindale.

All the more reason to question why the Giants recently released Blake Martinez, their best inside linebacker.

According to Martindale, Martinez’s fit had nothing to do with his release.

“No one said he wasn’t a good fit for our defense,” the Giants’ DC said. “I’m just going to go with what [Brian Daboll] said. There’s tough personnel decisions that have to be made when you’re building a roster, and I think he and Joe [Schoen] have done a great job. I’m really excited about the guys we have in the room and wish Blake nothing but the best.”

Reading between the lines – which has become increasingly necessary at the Giants’ press conferences – Martindale could have used Martinez but thinks his defense is better without him.

He’ll have a chance to prove it Sunday against Henry, 28, a 2,000-yard rusher in 2020, who had three games where he scored three touchdowns last season before fracturing his foot, limiting him to just eight games.

“Just in layman’s terms, if you change out your MIKE linebacker, that’s hard on your defense,” Martindale said. “But if you look at us schematically, like [in the preseason finale against] the Jets, we played four inside linebackers in that game. On third down and schematically, we put the players that we think are best at what they do best positions on the field.

Martindale has reason to feel confident against Henry in one sense. His Ravens defense held Henry to 40 yards on 18 carries (2.2 average) in a 20-13 Wild Card win over the Titans in Jan. 2021.

Sunday’s meeting with Henry will bring a new challenge for a Giants defense led by Leonard Williams and Dexter Lawrence up front but short-handed by injuries (and releases) at edge and linebacker.

“He’s going to do what he does,” Giants corner Adoree Jackson said of Henry, his former Titans teammate. “It’s crazy. Just put 11 hats to the ball and just try to limit him as much as possible. I mean Derrick Henry, that’s the top back in the league.”

Even Martindale can’t predict what mark his defense might make in Week 1 against Ryan Tannehill’s offense.

“There’s one thing I’ll guarantee you,” Martindale said. “I don’t know how good we’re going to be, but we are going to run to the football, and we are going to tackle people. If we start with that, you’ve got a shot. And I can’t wait. I’m really excited about it.”