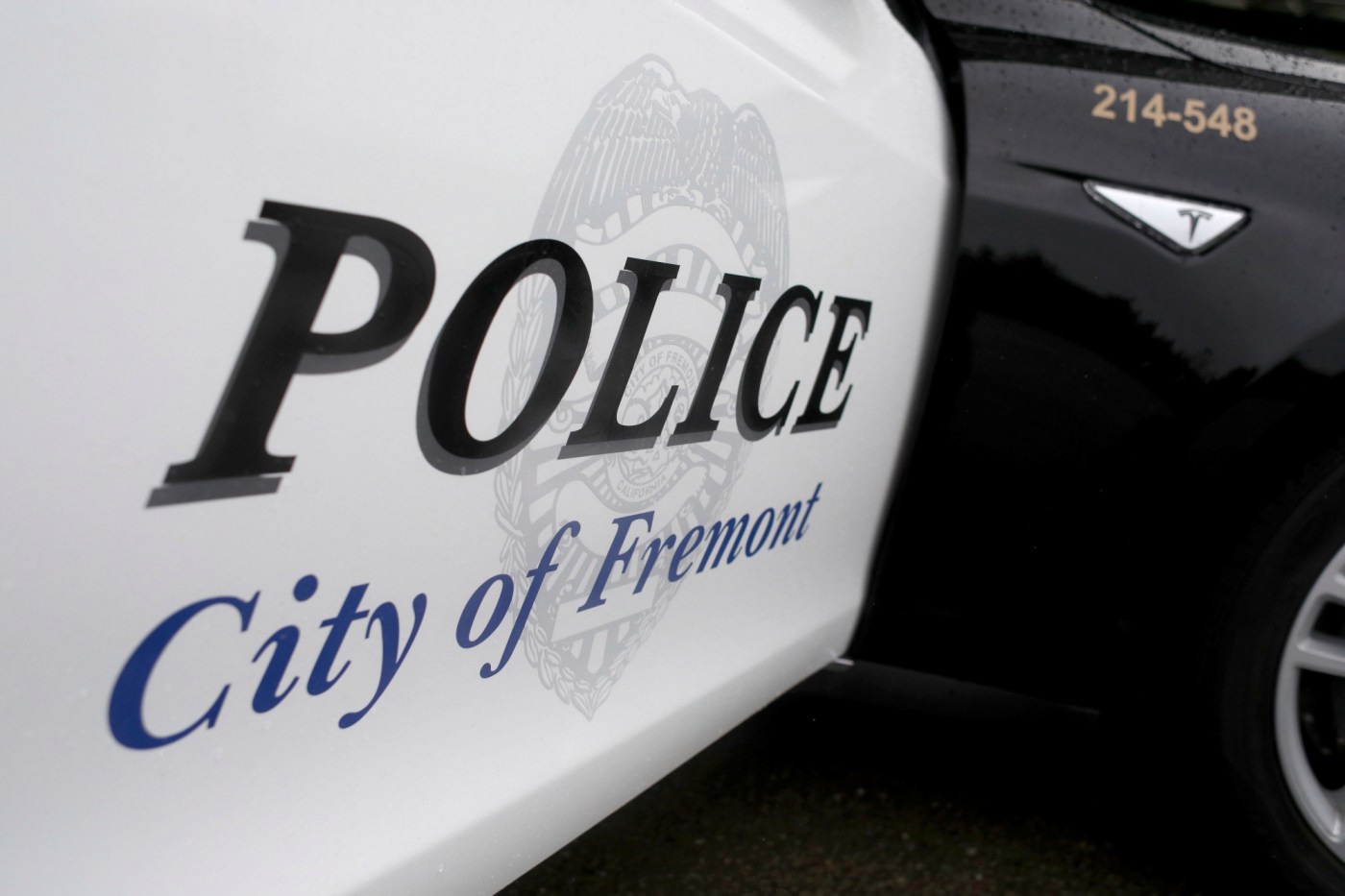 FREMONT — Police here arrested a person suspected of robbing a Marshalls after 911 call came in reporting someone was chasing customers with a bladed weapon, authorities said.

The June 27 arrest occurred after two incidents at the Marshalls, both involving the same suspect. Authorities say they received a report that someone was chasing people inside the store with a machete that evening — it turned out to be a hatchet — and then after responding they learned the same suspect had stolen merchandise earlier in the day.

The suspect was arrested within a block of the Marshalls and booked into jail. Police haven’t revealed the suspect’s name, age, or gender, but say the person was on parole for a prior robbery conviction, and had an outstanding arrest warrant for a parole violation.

The person was arrested without resistance, police said.