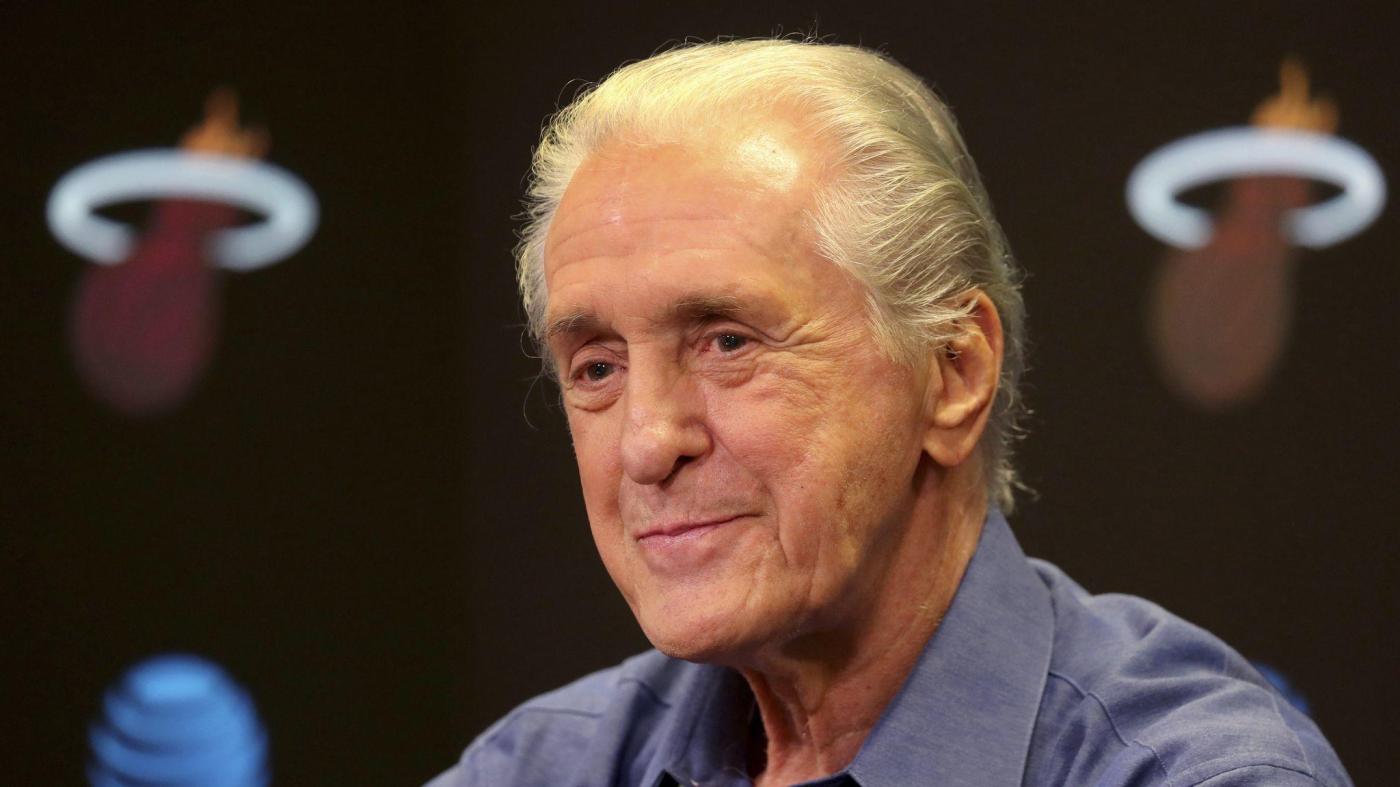 Q: Ira, if the Heat have some kind of secret plan, can you please let us in on it. Right now, it looks like Pat Riley is being played by Sean Marks of the Brooklyn Nets and his arch-nemesis, Danny Ainge, with the Utah Jazz. While we’re sitting around waiting for a whale to miraculously appear, all the great white sharks have been caught. Remember, we were only one shot and maybe one complimentary player away from the NBA Finals this past year. – Greg, Jacksonville.

A: Exactly what sharks have been caught? The Knicks getting Jalen Brunson? The Timberwolves trading for Rudy Gobert? Malcolm Brogdon and Danilo Gallinari going to the Celtics? Dejounte Murray going to the Hawks? P.J. Tucker to the 76ers? The biggest names (James Harden, Bradley Beal, Zach LaVine) have stayed in place. When harpooning, you have to be patient. So for all we know, Pat Riley, Andy Elisburg and Adam Simon are chilling with a few cold ones with Snoop on some beach somewhere, waiting for a whale to spout something special. It’s not as if the Heat have been left behind. There simply haven’t been many net gains when it comes to significant acquisitions. (Missing out on Murray? Maybe. Missing out on Gobert? Not an area the Heat likely had interest.)

Q: Hi Ira, any chance Victor Oladipo could be the best player the Heat sign this offseason? And could you see him staying with the organization the rest of his career? – Zach.

A: The Heat would like nothing more than for that to be the case (considering any other prime player added likely would be added through a trade). Victor Oladipo certainly has considerable upside, particularly if he can continue the strides he made in the playoffs. As with all players returning from serious injury, many unknowns remain. As for Heat longevity, that is something Victor particularly might embrace, considering the Heat hold his Bird Rights and could outbid any other team when Victor heads yet again to free agency next summer.

Q: The Heat cannot trade Bam Adebayo to Brooklyn for Kevin Durant as long as Ben Simmone is there because you can’t have more than one player on the “designated rookie max. So that means the Heat cannot give Tyler Herro that type of contract? – Howard, Hallandale Beach.

A: No, you cannot have two such players on your roster who were acquired by trade. Because Ben Simmons fits that description for the Nets, they cannot acquire another such contract while Simmons is on their roster. The rule is not the same for two homegrown draft choices, such as Bam Adebayo and Tyler Herro.