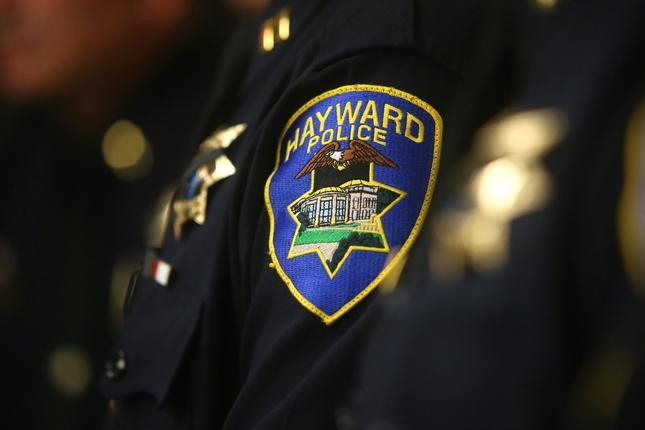 OAKLAND — On the day after his birthday, a Bay Area man was charged with murder in connection with a shooting during an argument at a Hayward residence, court records show.

Steven Velasquez, 38, was charged with murdering Robert Lee Saffold in the June 13 shooting. Velasquez was arrested at the scene of the homicide and allegedly claimed the shooting was accidental, authorities wrote in court filings.

The shooting and its aftermath — where Velasquez allegedly attempted to stage the crime scene — was captured by a home security camera, according to police.

Velasquez is being held without bail and has not yet entered a plea, according to court records.

According to Hayward police, Velasquez was shot and killed around 8:30 a.m. in the backyard of a home on the 27000 block of Whitman Street. Multiple people were at the residence, and one of them allegedly named Velasquez as the shooter. Velasquez allegedly told police he accidentally shot Saffold.

But video of the shooting shows that the two men argued after Saffold entered the backyard area, and that Velasquez held a gun by his side as they yelled at each other, Hayward police Det. Justin Green wrote in a probable cause statement.

“Velasquez and the victim continue arguing. After several seconds of arguing, Velasquez lifts up the handgun and shoots the victim,” Green wrote.

After Saffold fell to the ground, the video showed Velasquez attempting to put the gun in Saffold’s hand, but change his mind. During a subsequent interview with investigators, he admitted to shooting Saffold but said he didn’t mean to and that Saffold had threatened to kill him before, Green wrote.

In addition to the murder charge, Velasquez is being charged with being a felon in possession of a firearm.