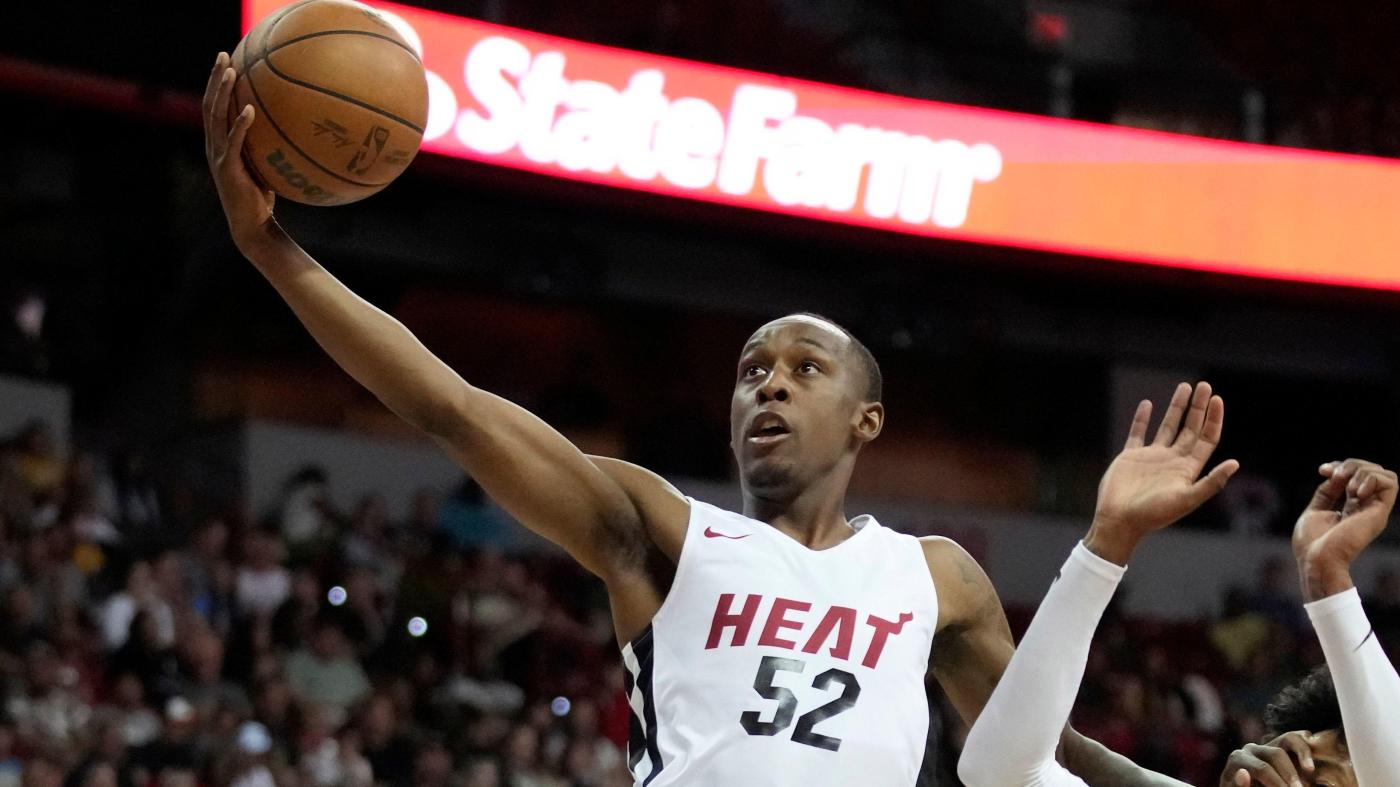 For the majority of players, NBA summer league is a tryout that can lead to another tryout.

Undrafted University of San Francisco guard Jamaree Bouyea has passed the first part of his test and now is poised for the opportunity for the second.

A league source confirmed to the Sun Sentinel that Bouyea has been extended an Exhibit 10 contract by the Miami Heat, an agreement that essentially stands as a training-camp invitation, one that typically includes a small salary guarantee if he then moves on to the team’s G League affiliate, the Sioux Falls Skyforce. The contract can be converted to a standard NBA deal or a two-way contract at any time, but puts him off limits from being signed away by another team.

Teams can extend four such deals that include rights for direct G League assignment, with undrafted Fresno State center Orlando Robinson last week becoming the first from the Heat’s summer roster to receive such a contract.

Bouyea, a 6-foot-2 23-year-old with a scoring bent, was one of the first players signed to the Heat’s summer roster.

“I’m just going to work and try to prove that I belong at this level,” Bouyea said ahead of Wednesday night’s summer-league game against the Philadelphia 76ers on the UNLV campus. “And whether it’s an Exhibit 10 or whatever the case may be, I’ll just continue to work and continue to prove I can play at this level. And whether it’s 10 years from now or five years from now, I’m going to do the best I can to be a part of the Heat culture.”

Bouyea played five seasons at San Francisco, departing as the school’s all-time leaders in games and wins, third in assists and steals, fourth in 3-pointers attempted, fifth in points and field goals and sixth in 3-pointers. His collegiate highlight came when he scored a career-high 36 points in his final game, an NCAA Tournament loss to Murray State on March 17.

Bouyea has drawn attention at summer league with his end-to-end scoring ability. He went into Wednesday averaging 6.8 points on .361 shooting in five appearances.

“I try to show my pace a little bit,” he said. “I think I have a great pace and try to be a point guard as well as scorer. I know I can score the ball. But I’m also trying to show that I can pass the ball, make the right plays.

“So I think just showing my pace and making the right plays, and ultimately trying to win games. But I think I’m doing a good job right now.”

Bouyea becomes the 17th player under contract to the Heat for 2022-23, with teams allowed to carry 20 in the offseason before having to trim to a maximum of 15 under standard contract, plus two players on two-way contracts. Veteran power forward Udonis Haslem is expected to return for a 20th season and become the 18th player on the offseason roster, leaving two remaining available spots.