Hedge funds have built up a bet of more than £230million against financial services company Hargreaves Lansdown as it struggles to sustain the boom in business seen during the pandemic.

A record 5.69 per cent of Hargreaves’ shares are on loan to short-sellers, who will make money if the FTSE100 group’s share price falls.

The short positions have roughly doubled in the past six months, according to official data. 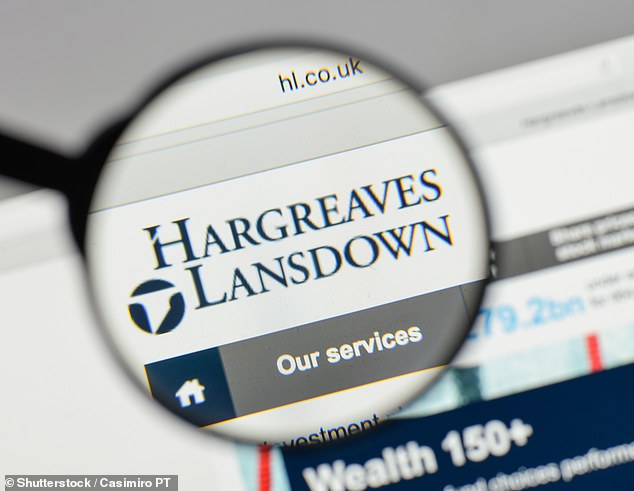 Taking a punt: A record 5.69 per cent of Hargreaves’ shares are on loan to short-sellers, who will make money if the FTSE100 group’s share price falls

Hargreaves was part of a group of companies dubbed ‘pandemic winners’ after Covid struck – many of which have now seen share prices and performances struggle to keep up with highs seen in lockdowns.

Trading and investment platforms including Hargreaves, AJ Bell and CMC Markets thrived when people who were stuck at home used spare cash to dabble in stocks.

But the return to normal life and the sharp rise in inflation, which is forcing people to be more protective of their money, have seen activity slow.

The bets against Hargreaves have been built up by eight hedge funds, including AQR Capital Management, Hound Partners and Marshall Wace, a secretive Mayfair-based group run by millionaires Sir Paul Marshall and Ian Wace.

Brokers at investment bank Jefferies have described Hargreaves as a ‘surfboard, not a jet-ski’ that rode a pandemic-related wave that is now petering out. Its shares have fallen a third this year.

Brokers added they do not believe a new advice service will deliver to the extent the company believes.