Here’s how to stay cool and safe 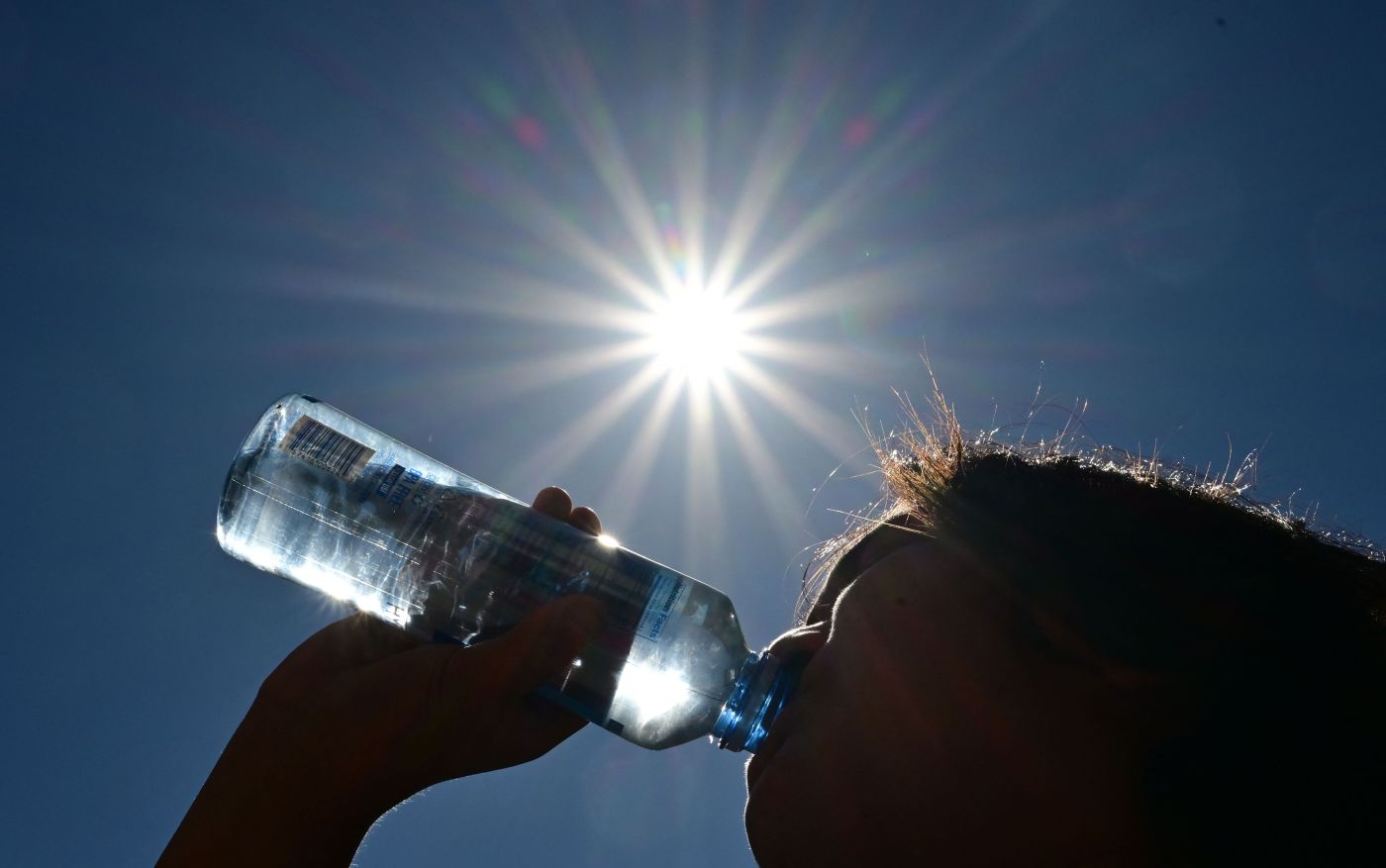 California is in the midst of a scorching heat wave, with high temperatures on Saturday only expected to surge through the long Labor Day weekend.

The meteorological phenomenon, known as a “heat dome,” is forcing local parks to shutter and raising concerns of heat-related deaths as Bay Area temperatures are expected to spike on Monday to as high as 108 degrees in Concord. In San Jose, highs are set to peak around 100 on Labor Day, San Francisco will likely top out at 83 and Oakland is expected to hit 89.

🥵Don’t let down your guard – dangerous heat on the way! The greatest potential for 100+°F will be across the interior with the region’s hottest locations potentially reaching 110°F 🌡️ on Monday & Tuesday. Cooler conditions are anticipated near the coast. #CAHeat #BayAreaWX #CAwx pic.twitter.com/pNct801xuo

High temperatures are particularly concerning in the Bay Area, where the region’s history of mild weather has left many households without air conditioning. In San Jose, 30% of households lack a central cooling unit, according to the latest data from the national American Housing Survey in 2017.

Here are some tips to keep you and your home and family cool during the latest heat wave:

Cover windows to prevent heat from entering the house

Bay Area residents should close and cover their windows before the day heats up. This will prevent cool air that accumulated overnight from escaping and keep warmer air out of the house. If outside temperatures drop in the evening and night you can open your windows to let fresh cooler air inside.

Californians are being asked to conserve energy on Saturday from 4 p.m. to 9 p.m as part of a flex alert. But one strategy to avoid discomfort while ensuring a stable energy grid is to pre-cool your home by setting the thermostat to as low as 72 degrees before the state-wide flex alert kicks in. If your health permits, California residents are then asked to set their thermostats to 78 degrees or higher during the flex alert hours.

The CDC recommends drinking plenty of water regardless of physical activity and advises hydrating even if you’re not thirsty. People should also limit their intake of alcoholic drinks or beverages high in sugar because these liquids cause the body to remove fluids from your system at a quicker rate. The CDC also recommends avoiding very cold drinks, which may cause stomach cramps.

Make sure your ceiling fan is working correctly

Ceiling fans in the summer months should be set to spin counterclockwise, which will send air downward and create a windchill effect. In the winter months, fans should be set in a clockwise direction to create an updraft of air.

Health officials warn that fans can only provide limited relief and when used alone will not prevent heat-related illness if temperatures surge into the high 90s or beyond.

When temperatures surge, find a cooling center or other air-conditioned space

California has an interactive map of cooling centers throughout the state spanning public libraries, malls, and dedicated cooling spaces. In the South Bay, these include the Roosevelt Community Center in San Jose and the Sunnyvale public library.

With rising temperatures this weekend please make sure to stay cool and hydrated. There is Cooling Centers Statewide. Click on the link below to help you locate during the holiday weekend. Map:https://t.co/fJxKtEwhRj pic.twitter.com/JMXWD4yQaZ