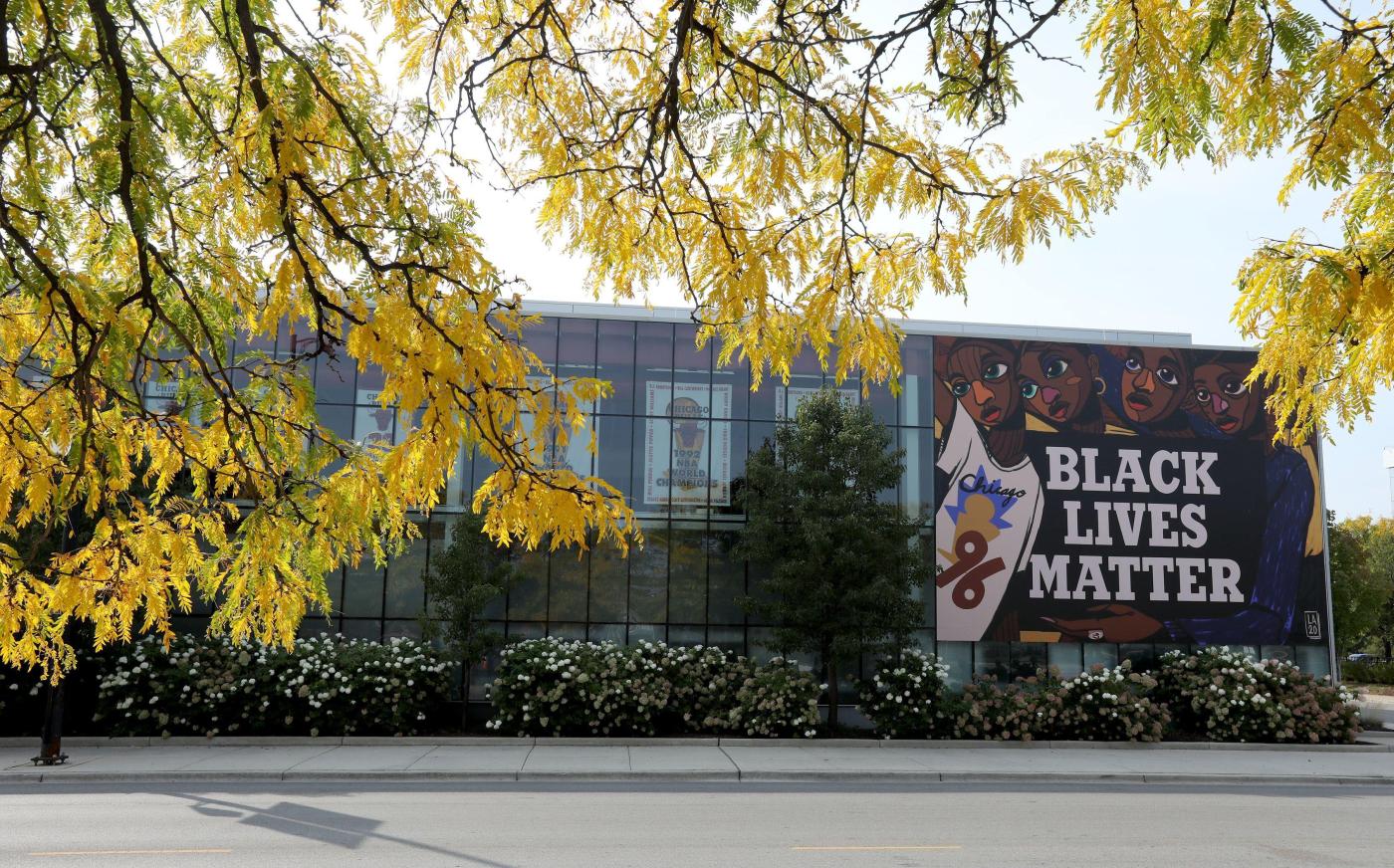 For the Bulls front office, the idea of creating a street festival to reflect the Chicago community has been years in the making.

As the team launches its first rendition of Bulls Fest this weekend ahead of the 2022-23 season, it hopes the event will serve as a snapshot for how the organization hopes to engage with the city in the future.

With a new era of the Bulls on the court, the front office is embracing the opportunity for a fresh start. After two years of limited crowds and virtual events due to the pandemic, the Bulls — and sports teams around the country — felt the toll of distance.

As in-person events become a reality again, vice president of marketing Dan Moriarty says the Bulls are more focused than ever on finding new ways to connect with fans off the court.

“We’re focused on how we are really engaging with our fan base and making sure that our fan base feels that connection and that pride in the Chicago Bulls,” Moriarty said. “We’re really doubling down on communal activities that build this sense of community. I don’t think that’s something that pre-COVID we would have put at the top of our list.”

As the organization refocuses on connecting with the community, vice president of community engagement Adrienne Curry says the team also is refocusing the way it invests in local organizations.

The team’s approach to Bulls Fest reflects this emphasis on under-resourced communities. The 3v3 tournament will feature teams from Unified Sports, Chicago Public middle schools and Swish — an organization focused on making basketball accessible to the LGBT community — to provide them with an opportunity

“We always want to make sure that we’re providing these groups with an opportunity to have a place to actually go play basketball,” Curry said. “I feel like it’s almost a human right here in Chicago.”

The Bulls have spent years emphasizing violence prevention and community health as their main focuses in the community.

Those remain pillars of their philanthropic goals, but in the past two years, Curry says the organization has shifted its focus from public displays to more individualized efforts to support well-established groups in Chicago.

The Bulls’ goals for extending into the city aren’t centered only on philanthropy. The organization wants to take its entertainment business outside the lines of the basketball court.

The Bulls hope to create more opportunities for events outside of their guaranteed 41 home games each season. And by highlighting local artists — from painters such as Kayla Mahaffey to rappers GHerbo and Da Brat — the team is aiming to deepen a culture that still reflects Chicago.

“It’s about representation, seeing yourself and being authentically Chicago,” said Michelle McComas, the Bulls executive director of entertainment and events.

As the Bulls director of creative services, Jon Shoemaker spends each season finding new ways to reimagine the imagery surrounding the Bulls.

The Bulls partnered years ago with All Star Press — an art gallery and creative agency based out of Logan Square — to create a series of projects ranging from game-day posters and theme-night hats to painting and renovating community courts on the South Side.

The team’s arts initiative allows the Bulls to connect with a market they wouldn’t otherwise reach. But Shoemaker feels it also helps the organization to better visualize how fans in Chicago think about the Bulls.

“The art community is so strong here, so vibrant, so diverse,” Shoemaker said. “What’s fun for us is giving it to these artists and saying: ‘What’s the brand mean to you? How have you experienced that? What are your memories associated with the Bulls?’ Everybody knows the Bulls in Chicago. Everyone has deep connections from their childhood.”

Despite the organization’s high goals for Bulls Fest, the event is just the first step of what the front office hopes to achieve in this next era of community focus.

Moriarty said he’s ready for plenty of things to go wrong throughout the three-day event — in fact, he’s expecting it. But the Bulls hope taking a bigger swing on community events off the court will allow them to bring more fans into the United Center.

In the process, the Bulls believe they can create a blueprint for quietly supporting the Chicago community.

“I don’t really want to have a footprint at all. I want everyone else’s footprints to be our footprints,” Curry said. “That would be the best thing for all of us. We have a lot of things that can be really additive and supportive of what people are doing, and I want to make sure we’re being thoughtful about that.”

What to know about Bulls Fest

When: Saturday and Sunday.

Where: United Center parking lot down Madison Avenue, from Wood Street to Damen Avenue. See the full map here for additional details. The main entrance is at Madison and Wood, but fans also can enter through the United Center South Atrium.

What time does it start?

How do I get tickets?

Entry is free to Bulls Fest, but wristbands are needed for the concert area (and capacity is limited there). Wristbands are available at the UC ticket windows near Gates 2 and 3 after 1 p.m. both days.

Where do I park?

You can park in three United Center lots — K, D and J.

Backpacks are prohibited, with limited exceptions for medical or diaper bags. Instead, bring a small purse or bag up to 10-by-6-by-2 inches in size.

Participants in the 3v3 tournament and clinic can bring a bag, which is subject to inspection. Those people should park in Lot K, as bags need to be tagged at the South Atrium of the UC.

Other things not allowed:

The United Center will not store any of the aforementioned items.

Who will be there?

Current players Ayo Dosunmu, Javonte Green and Dalen Terry are scheduled to attend for photos with fans, along with alumni Will Perdue, Kendall Gill, Ben Gordon and Randy Brown.

Photo ops will be in the atrium from noon-5 p.m. Saturday, starting with announcer Chuck Swirsky and ending with executive vice president Artūras Karnišovas and general manager Marc Eversley. On Sunday, YouTuber Kenny Beecham starts off the meet-and-greets at 12:30 p.m., and Dosunmu will end things around 6 p.m. (with cameos from the Luvabulls and Benny the Bull in the middle).

Da Brat headlines Saturday’s performances, while GHerbo will take the stage Sunday with other local Chicago artists sprinkled in. Chicago’s very own Jesse White Tumblers will perform Sunday as well. Here’s the full lineup for Saturday and Sunday. The concert area has limited capacity after 4:30 p.m. each day.

What else do I need to know?

The winners of the 3v3 tournament will be decided Sunday, with the trophy ceremony at 4 p.m. on the championship courts.

Bulls Fest also will feature clinics for all ages — check the daily schedules here for all the info.