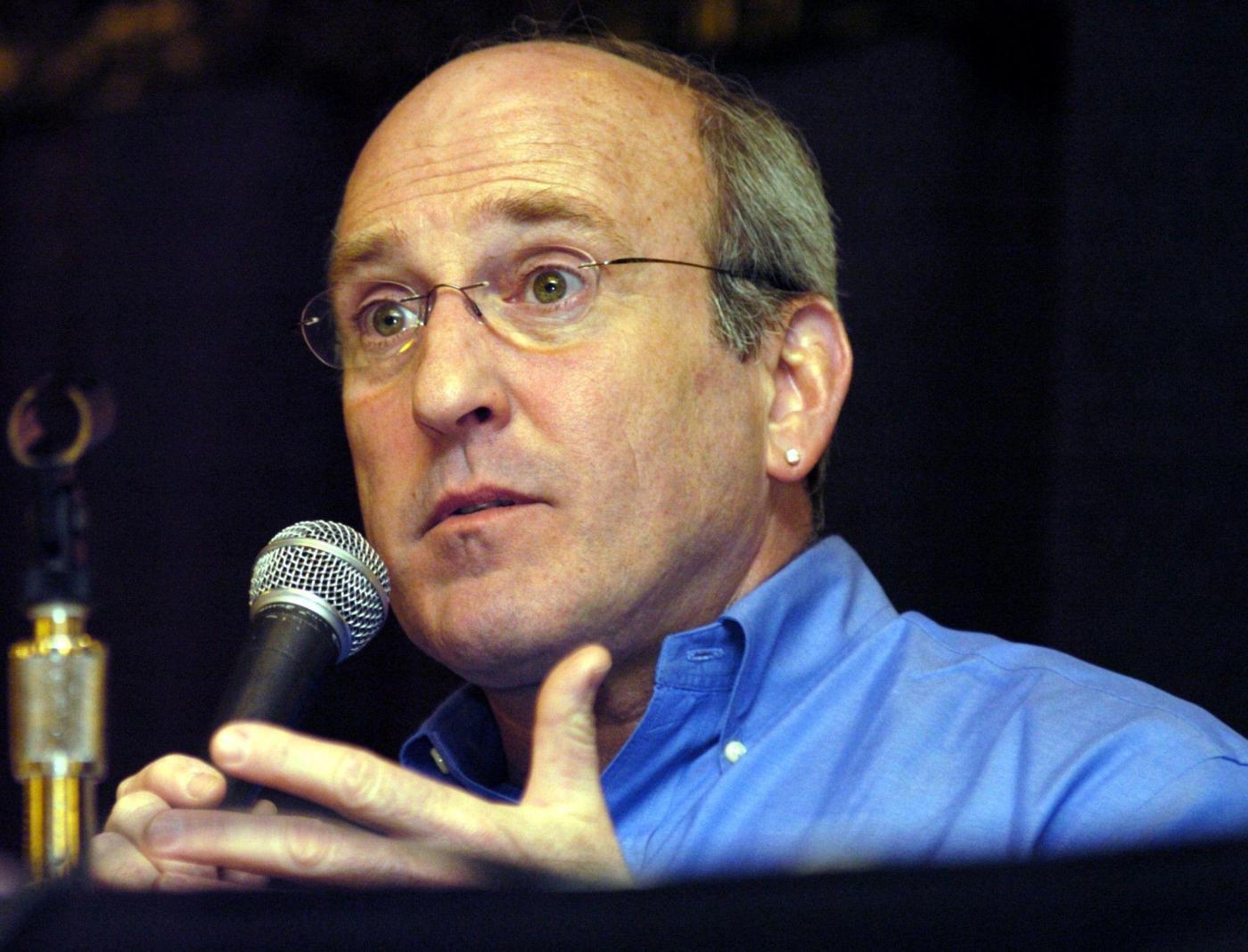 Hub Arkush, the longtime Chicago Bears radio analyst and reporter, has been hospitalized since mid-August after suffering a medical emergency following a training camp practice at Halas Hall in Lake Forest.

“We continue to hope and pray that Hub will make a full recovery, but it will take time to navigate the long road ahead,” wrote Kyle Nabors, Shaw Local sports editor. “Many of you have noticed Hub’s absence and have reached out. We are incredibly grateful for your support and well wishes. A heartfelt thank you to everyone.

“The Arkush family has requested privacy during this difficult time. We will provide updates when appropriate. We know you can’t wait to talk football with Hub again. Neither can we.”

Arkush, 69, also the executive editor of Pro Football Weekly, has been a fixture on local sports radio since the mid-1980s. He was the pre- and postgame host for the Bears from 1985-87 on WGN-AM 720 and moved to the booth in 1988 as a game analyst, a position he held through the 2004 season. He has the distinction of being the only Bears announcer to be heard on flagship stations WGN, WMAQ-AM 670 and WBBM-AM 780.

Since 2006, Arkush has been a sideline reporter for Westwood One’s national radio broadcasts of NFL games. The Deerfield native also has been a longtime contributor and part-time host on WSCR-AM 670 as well as a Bears and NFL insider for Shaw Local, among other duties.

Arkush has hosted and appeared on dozens of local and national TV and radio shows over the last four decades, and his stories have appeared in numerous publications, including the Chicago Sun-Times and Daily Herald.