‘I was gonna let it eat’ – The Mercury News 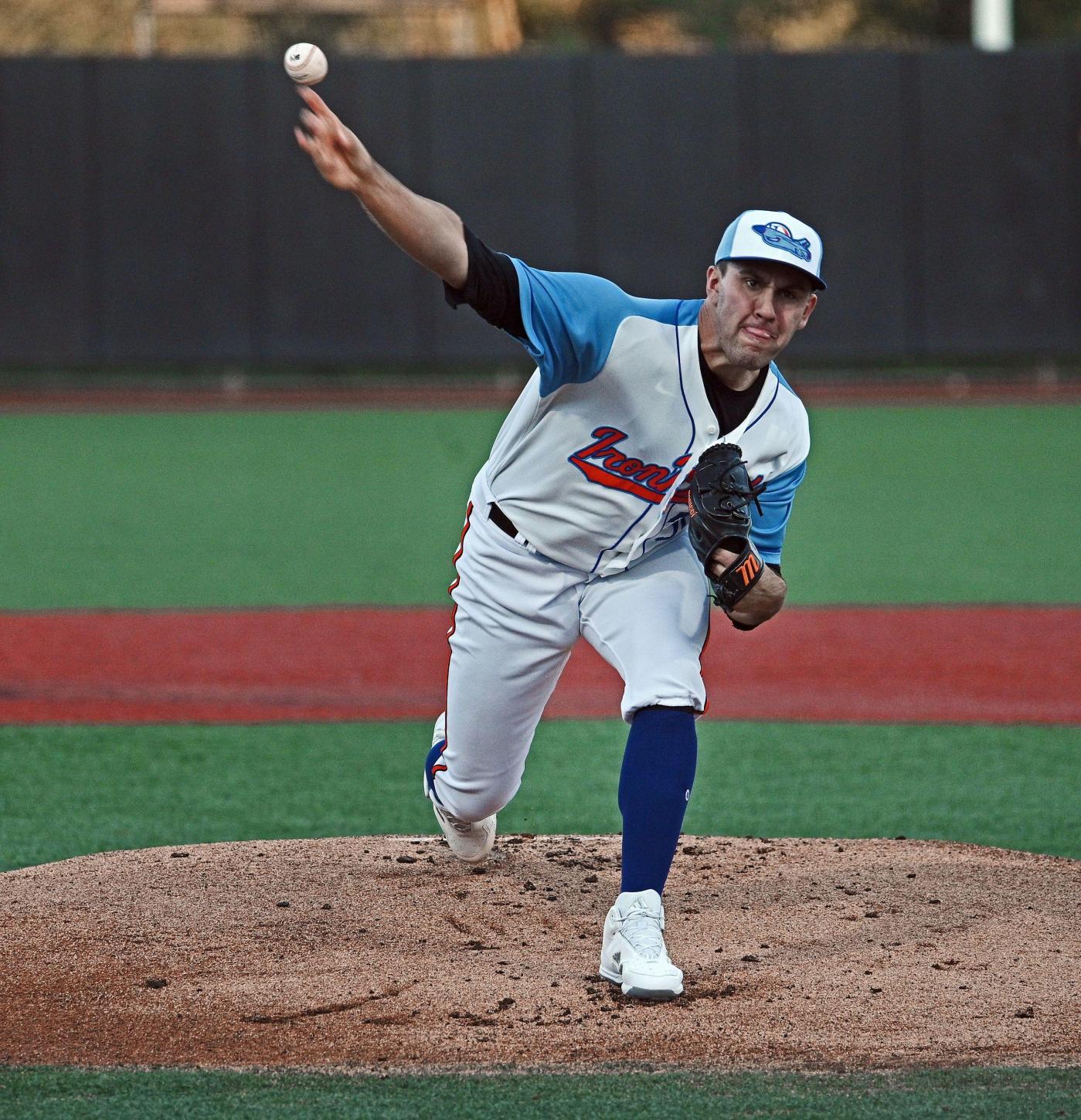 The last time a manager visited him on the mound in the middle of a start, Grayson Rodriguez exited with an injury. On Thursday, Aberdeen’s Roberto Mercado came out to issue an apology.

In his first start in exactly three months after suffering a Grade 2 right lat muscle strain with Triple-A Norfolk, Rodriguez, the Orioles’ top pitching prospect, recorded four outs on 31 pitches before the manager of Baltimore’s High-A affiliate met him on the mound for a long chat.

“He was basically just telling me he was sorry, but that I had reached the pitch count,” Rodriguez said with a chuckle. “Obviously went out there with not a lot to work with. But really, the main thing is just getting out there and getting my feet wet again.

“My heart hadn’t pumped like that in a while.”

The 22-year-old right-hander was likely on the verge of a promotion to the majors when he left his June 1 start with Norfolk with what he thought was a cramp. He had struck out 80 batters with a 2.09 ERA over 56 innings before the injury, describing that stretch as the best he’s pitched in his life.

He returned to the mound Thursday with the goal of reaching the majors before this season ends. He would join a playoff run that now features Adley Rutschman, DL Hall and Gunnar Henderson, who entered this season ranked by Baseball America as the Orioles’ first-, third- and fourth-best prospects. Rodriguez was ranked second, deemed the top pitching prospect in all of baseball.

Even in its brevity, Thursday’s start shows why he remains at the top even after the lost time. His fastball got up to 98 mph as he mixed in his cutter and each of his secondary pitches, a primary focus as he worked knowing he would be limited to a handful of batters. He followed a single to open the game with a strikeout on his changeup. He generated six misses on the 13 swings taken against him, though he was facing hitters three levels below where he would be if he had stayed healthy. But six straight balls led to a pair of walks that prompted the lengthy conversation with Mercado.

“More than happy with the velocity,” Rodriguez said. “Got the adrenaline pumping. … I think the stuff was there, obviously. Pitching coaches were letting me know what it looked like analytically. So everything was great. Better than I could have asked for. But obviously next outing, we’re going to focus more to get in the zone.”

He was unaware Thursday of where that outing would take place, though he expects to be on a typical five-day turn. That would put him on track for a start Tuesday and four more after that before the minor league season ends.

The timing paired with Thursday’s low pitch count suggests it might prove difficult for him to build up to the point where he factors into the Orioles’ major league rotation plans before the end of the season.

“We’re on a strict throwing program right now,” Rodriguez said. “Obviously, this isn’t the main focus, getting out of the second inning right now. If I had more pitches, I would have thrown ’em, but sadly that’s not the case.”

Still, he savored his first time on a mound in an official game in three months, even if it ended with another long conversation with a manager.

“It was tremendous,” Rodriguez said. “Being able to go out here and warm up, get on the mound before the game, just walk in the dugout, smell the ballpark and see the lights and everything, it was fantastic.

“I told the pitching coaches going out there tonight that I was gonna let it eat. We were able to do that, I was able to go 100%, and everything feels good.”