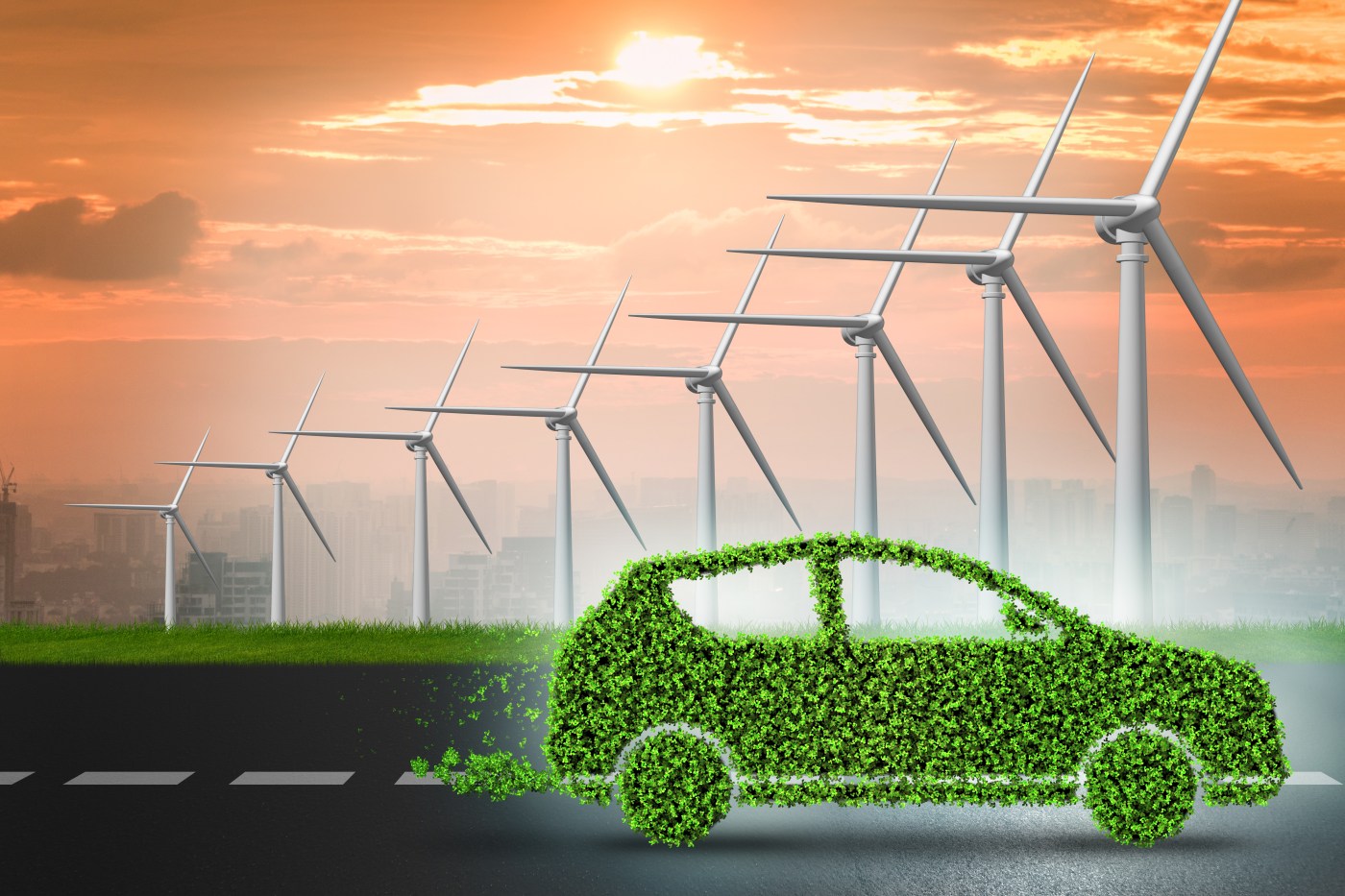 The Sixth Assessment Report from the Intergovernmental Panel on Climate Change (IPCC) was released this year, stressing the urgent need to reduce greenhouse gas (GHG) emissions. The analysis from Working Group III, “Climate Change 2022: Mitigation of Climate Change”, was released on April 4th. This section of the report examines the various strategies that might help restore climate equilibrium, and electric vehicles are now seen as our best hope for decarbonizing the transportation sector. The optimistic assessment from the world’s leading climate experts contradicts the persistent arguments of EV detractors who refuse to accept the extraordinary environmental benefits of EVs.

The contribution from Working Group III begins with an ominous warning to policymakers that average annual GHG emissions continue to increase. Global net anthropogenic GHG emissions increased 12% between 2010 and 2019, with carbon dioxide growing more than any other GHG. The decade saw a 17% increase in the total amount of excess carbon dioxide that has accumulated in the troposphere since 1850. Internal combustion vehicles are one of the main sources of manmade carbon dioxide.

Section C.8 of the “Summary for Policymakers” states that “electric vehicles powered by low-emissions electricity offer the largest decarbonisation potential for land-based transport, on a life cycle basis (high confidence).” The statement refutes a common naysayer argument which claims that emissions associated with the production of EV batteries largely negate any emission savings that EVs generate during years of use. In Section 8.3, Working Group III goes on to write the following:

“Electric vehicles powered by low-GHG emissions electricity have large potential to reduce land-based transport GHG emissions, on a life cycle basis (high confidence). Costs of electrified vehicles, including automobiles, two- and three-wheelers, and buses, are decreasing, and their adoption is accelerating, but they require continued investments in supporting infrastructure to increase scale of deployment (high confidence). Advances in battery technology could facilitate the electrification of heavy-duty trucks and complement conventional electric rail systems (medium confidence).”

Further on in Section 8.3, the report expresses some cautious optimism about fuel cell vehicles powered by green hydrogen when it states, “Low-GHG emissions hydrogen and hydrogen derivatives, including synthetic fuels, can offer mitigation potential in some contexts and land-based segments (medium confidence).”

Working Group III rightly points out that the full potential of EVs cannot be achieved unless they can be supplied with “low-emissions electricity”. Section C.4.3 expresses confidence that this is entirely feasible. It reads as follows:

“Electricity systems powered predominantly by renewables are becoming increasingly viable. Electricity systems in some countries and regions are already predominantly powered by renewables. It will be more challenging to supply the entire energy system with renewable energy. Even though operational, technological, economic, regulatory, and social challenges remain, a variety of systemic solutions to accommodate large shares of renewables in the energy system have emerged.”

The IPCC’s Sixth Assessment Report represents the objective analysis of the world’s best climate scientists, and their support for electric vehicles is unequivocal. Electrifying all forms of ground transportation is one of our very best strategies for confronting climate change.