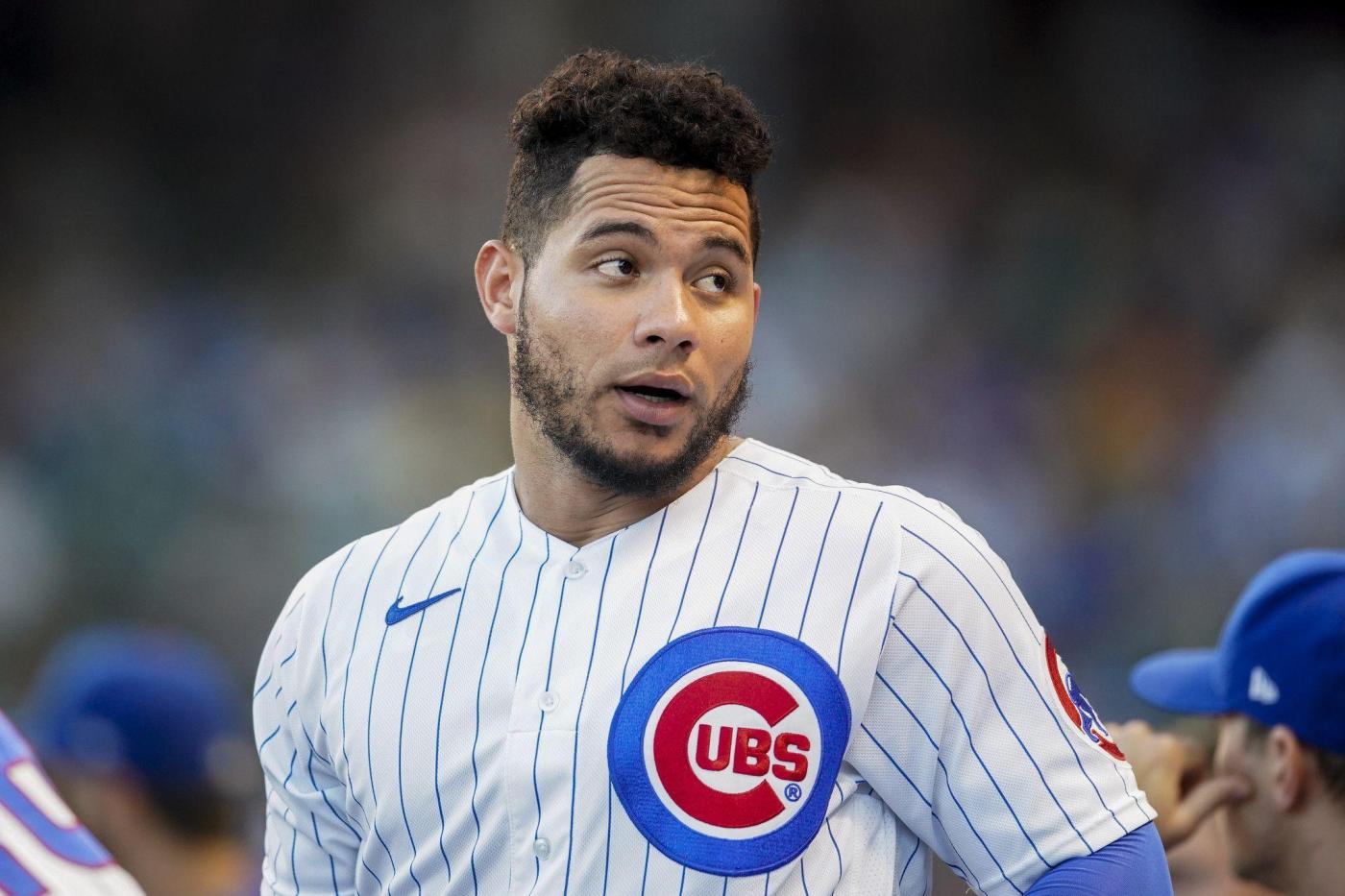 Chicago Cubs catcher Willson Contreras’s audition for the New York Mets begins Thursday night at Wrigley Field, just as the White Sox arrive at a fork in the road in Minneapolis.

This final weekend before the All-Star break figures to be a most interesting one for the Cubs and Sox, two teams that have tried the patience of their most patient fans.

The Sox have failed to live up to the high expectations that greeted the 2022 season, slogging around the .500 mark in the first half while manager Tony La Russa takes a beating on the postgame show. The Cubs haven’t even met the extremely low expectations most fans had for them in April, and are likely to trade the popular Contreras to the highest bidder, possibly even to the hated Mets.

As the break nears, Chicago has witnessed some of the worst baseball it has seen in years. Entering Thursday, the Cubs and Sox had a combined .400 winning percentage (35-54) at home, seemingly saving their worst for the paying customers at Wrigley and Guaranteed Rate Field.

La Russa has done the unimaginable in his second year on the job: He has dominated the conversation on sports-talk radio, even on WSCR-AM 670, the Cubs’ flagship station. Not since former Bears quarterback Jay Cutler has any local sports figure created as much heated discussion on the airwaves.

It hasn’t translated at the box office, where the Cubs are still outdrawing the Sox by an average of about 8,400 fans per game. But it’s a lot more fascinating than the Rick Renteria era. The “Fire Tony” chants have been frequent enough on the South Side to jolt White Sox management, though not enough to consider making a change from the 77-year-old manager and BFF of Chairman Jerry Reinsdorf.

La Russa invites criticism and says he’s harder on himself than anyone else could be.

“If you’re preaching accountability for the players, you better start with yourself,” he told reporters Wednesday. “I think our record should be better, so I should manage better.”

Many Sox fans concur, particularly when it comes to La Russa’s decisions to call for intentional walks to hitters already behind in the count. If you didn’t know better, you’d think he was trolling his critics, which include Ozzie Guillén, the former manager and star of the postgame show. Guillén called La Russa “Renteria with credentials,” a shot at both Renteria and La Russa. He later apologized for the Renteria shot.

The Sox have Johnny Cueto, Michael Kopech and Dylan Cease on the mound this weekend for the showdown with the Minnesota Twins, with struggling right-hander Lance Lynn scheduled for Saturday. Winning three of four would end the half on a positive note and leave them within spitting distance of first. Otherwise it could be time to focus on the wild-card race.

Meanwhile, beer cup snakes have received more attention on the North Side than the games on the field. Even Baltimore Orioles fans were able to take over Wrigley this week, thanks to the availability of tickets on the secondary market from disgruntled season-ticket holders. They loudly chanted “Let’s go O’s” during wins Tuesday and Wednesday as bleacherites stacked their cups and ignored them.

In contrast to the “tough love” approach by NBC Sports Chicago to La Russa and the Sox, the Cubs are treated more kindly by their station, Marquee Sports Network, despite being on pace for a 99-loss season.

After their sixth-straight loss Wednesday, analyst Rick Sutcliffe concluded on the postgame show that Contreras needs to be traded for the Cubs’ sake, and for Contreras himself so he can try to win another ring.

Even as Contreras continually says he wants to remain with the only organization he has played for, the narrative he must go has been amplified on the network co-owned by the Cubs owners, the Ricketts family. Go figure.

NBC Sports Chicago’s postgame shows remind you of a college radio station taken over by student radicals, while Marquee Sports Network’s postgames are closer to a state-run newscast spouting the government line. “It’s different here” is more than just a marketing slogan.

So Contreras probably is as good as gone, though he doesn’t actually have to audition for the Mets. They know what he can do for them or any contending team that needs a top-hitting catcher/DH. But if Contreras wants to endear himself to New Yorkers, just in case he’s Queens-bound, this would be a fine time to do so. Mets fans are likely to take over the ballpark in bigger numbers than Orioles fans, and they’re louder by nature.

Cubs manager David Ross said his players understand “it’s part of our business” when a team decides to unload valuable pieces for future assets. The Cubs, he explained, are only trying to speed up the timeline for winning.

“We know we have All-Star caliber players that are really good,” he said. “Sometimes that timeline doesn’t match up where you get to keep those guys.”

Contreras’ days of playing for the Cubs at Wrigley seemingly are numbered, and like Anthony Rizzo, Kris Bryant and Javier Báez last July, he could spend some time this weekend looking around at his soon-to-be old home. After the break, the Cubs have only two home games remaining before the Aug. 2 trade deadline.

The long goodbye has officially begun.

By now everyone should be familiar with the drill.