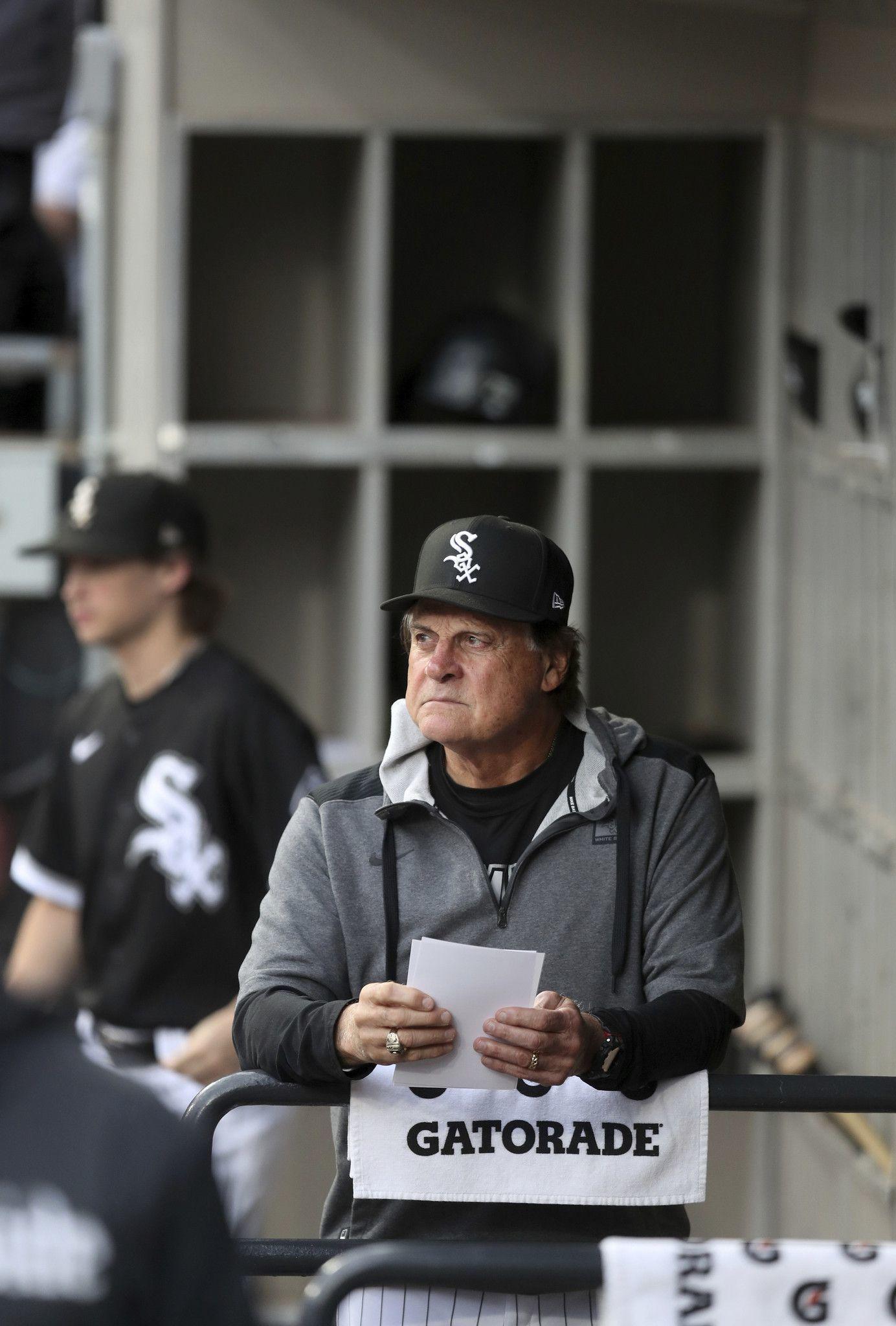 Apologies are in order to Lance Lynn, whose assignment Monday night in Detroit was to save the Chicago White Sox’s season.

Against all odds, the season remained salvageable, in spite of a rash of hamstring and knee injuries, a lackluster offense, boneheaded mistakes on the bases and in the field, and head-scratching decisions by manager Tony La Russa.

The Sox have been their own worst enemy, but a few key fixes to personnel — and protocols — could turn things around on a dime.

Thanks in part to the schedule makers, the Sox have 16 remaining games against the first-place Minnesota Twins, starting July 4 at Guaranteed Rate Field. They’ll face the Twins in six of their last nine games in the regular season, including the final three on the South Side.

The Sox trailed the Twins in the American League Central by six games entering Monday, but Minnesota is 8-11 since May 25, so it’s not as if they need to catch the New York Yankees. And there’s always the three wild-card spots. Beggars can’t be choosers.

It’s probably unfair to pin so much hope on one player, but that’s how life rolls in 2022. Big man, big shoulders, big responsibilities.

After serving up a home run on his first pitch, Lynn tossed 4⅓ innings Monday night, giving up three runs on 10 hits with four strikeouts and no walks.

The Sox have pointed to Lynn’s return since he suffered a torn tendon in his right knee in his final Cactus League start in Arizona. A little more than two months later, he made his debut a day ahead of schedule, replacing Johnny Cueto, who was forced to pitch in relief Sunday after Michael Kopech left with right knee discomfort after two batters in Sunday’s loss to the Texas Rangers.

Will one day make a difference? It shouldn’t with a veteran like Lynn.

Lynn’s dominance in the first half last season not only helped the Sox jump out to a comfy lead in the AL Central, but helped create swagger that gave the team its personality. Who could forget Lynn whipping off his belt and throwing it over the dugout for umpire Vic Lentz last August after a sticky stuff check? According to Lynn, Lentz ejected him because he “hurt his feelings” by telling the ump he got there too late to request a check. Sox fans loved Lynn’s attitude and he quickly became a fan favorite.

But that Sox swagger seemingly has been put in a blind trust. The dugout looks dead at times, which happens when there’s not much to shout about. Even Eloy Jiménez’s mugging to the camera and waving “Hi Mom” have been missed. Repeated camera shots of La Russa, standing alone in the corner with a stone-faced stare, doesn’t help.

Lynn can change all that — and he did briefly Monday. Lynn’s return brought the dugout back to life with a heated jawing session between the right-hander and third base coach Joe McEwing. But it will take more than one start. He’s a leader in the clubhouse and his voice carries.

When times get tough, the manager and leaders of a team are expected to calm the waters and reassure fans things will be OK. But after the “Fire Tony” chants Saturday from agitated Sox fans, Lynn’s preplanned media session Sunday was postponed. The always accommodating Tim Anderson was unavailable to talk too, the team told reporters, until he returns from his rehab stint. Yasmani Grandal barked he was “doing something” Sunday when asked if he had a second to talk but spoke with reporters Monday in Detroit.

The Zoom era gave major-league players the option of avoiding media on a regular basis. It’s not surprising some no longer feel obligated to talk, even with the return of clubhouse access. But you’d think La Russa’s players would want to support their manager publicly after all the stories of them bonding last season.

Lucas Giolito and Jake Burger addressed fan reaction after Saturday’s game, but neither defended La Russa. Giolito said the fans often voice “colorful opinions,” then blamed himself for the loss to the Rangers. Burger said fans “have a right to voice their opinion” during games.

“They are coming to the game and they can say whatever they want,” Burger said. “I know this clubhouse is a family and we are going to stick together no matter what. You can have outside opinions, but this clubhouse, we are tight and it’s a family.”

La Russa, the head of the family, wore a T-shirt that said “FAMILY” to a recent postgame briefing, in case there was any question about the tight-knit group. He also understands the need for players to talk to media members, and once went into the St. Louis Cardinals players’ lounge in Busch Stadium to force several players to go out and answer questions after a difficult loss.

But that was a different era.

The funny part about the team protecting La Russa is the manager has been through all this before. At the start of Cardinals spring training in 2004, someone hired a plane to fly around the complex with a banner that read: “Save the Cardinals. Fire La Russa and (GM Walt) Jocketty.” Now fans save money by just venting on Twitter.

La Russa overcame the disenchantment and won championships in St. Louis in 2006 and 2011. And he hasn’t lost faith in this team, while acknowledging it has been a struggle.

But the Sox desperately need a spark, the kind of signature performance that can help erase the agony of the first 2½ months of the season and engineer a course correction.

It’s all starts with the Big Man.