Jake Paul says boxing trainer Freddie Roach is a ‘f***ing idiot’ for claiming that Mike Tyson was so unimpressed his sparring session that the legendary heavyweight bailed after just 30 seconds.

Roach, the owner of Wild Card Boxing, recently told Fight Hype that he hosted Paul for a sparring session at the LA gym, where Tyson was present.

‘Tyson looked at him and left,’ Roach said. ‘He watched 30 seconds of him sparring and left. He said, ‘Freddie, can we go downstairs and look at the pictures?… That’s my gym and he knows that’s where the good pictures are. He wasn’t as interested as I was.’ 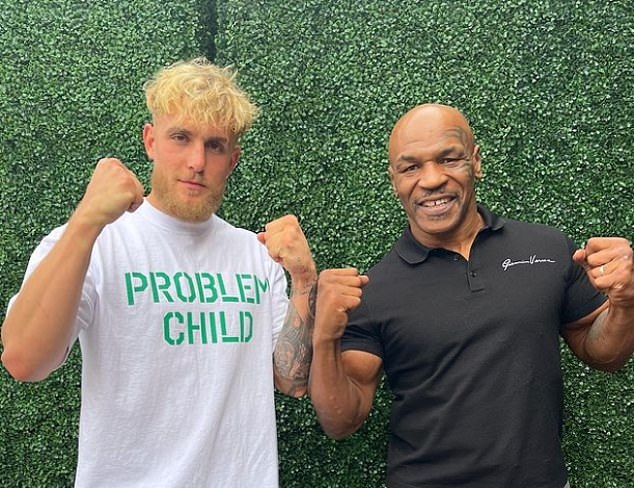 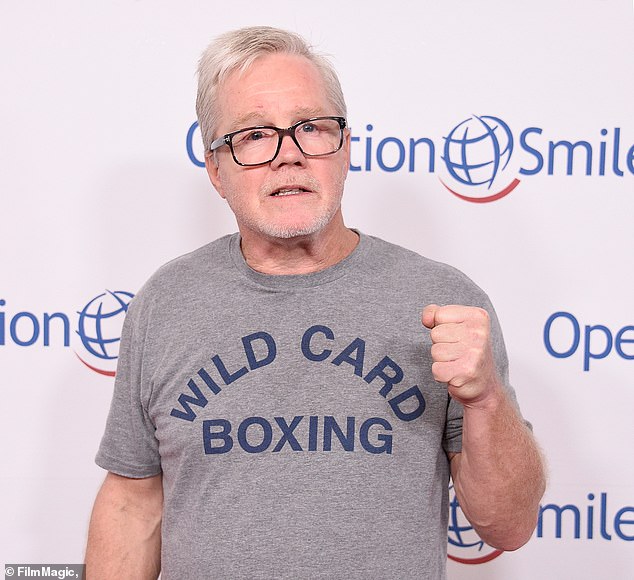 Freddie Roach (pictured), the owner of Wild Card Boxing, recently told Fight Hype that he hosted Paul for a sparring session at the LA gym, where Tyson was present

Roach was also asked to describe the fighting ability of Paul, a YouTuber-turned-boxing curiosity, who is 5-0 against largely inexperienced competitors, such as former NBA player Nate Robinson and several former UFC stars. Currently he’s awaiting an October bout with UFC legend Anderson Silva, and has previously discussed fighting Tyson, although Paul recently told DailyMail.com that those talks have fizzled for the time being.

‘The kid’s okay, a club fighter,’ said Roach, who has trained boxing legends such as Manny Pacquiao, Miguel Cotto, and James Toney. ‘I don’t know him personally and I’ve never like, really met him.

‘He was in my gym and they wanted to work and use the ring and I said, ‘Okay, go ahead.”

But according to Paul, none of this happened.

‘First and foremost, I saw these things that Freddie Roach was saying – that I was like sparring at his gym.

‘First of all, I’ve never even trained at Wild Card gym, Freddie is a f***ing idiot, he’s a hater.

Paul went on to say that Roach is ‘literally worthless’ and ‘off his rocker.’

Paul insists that he and Tyson are ‘friends’ who have mutual ‘respect’ for one another.

As for actually getting into the ring with Tyson, Paul told DailyMail.com during an exclusive interview that it isn’t yet in the cards.

‘I don’t know if he wants to get active again,’ Paul told DailyMail.com. ‘He said maybe later int eh year, but I don’t know where things stand. I would love to do that fight. But he has to also be down to train for it.’