James Wiseman can give the Warriors exactly what they need 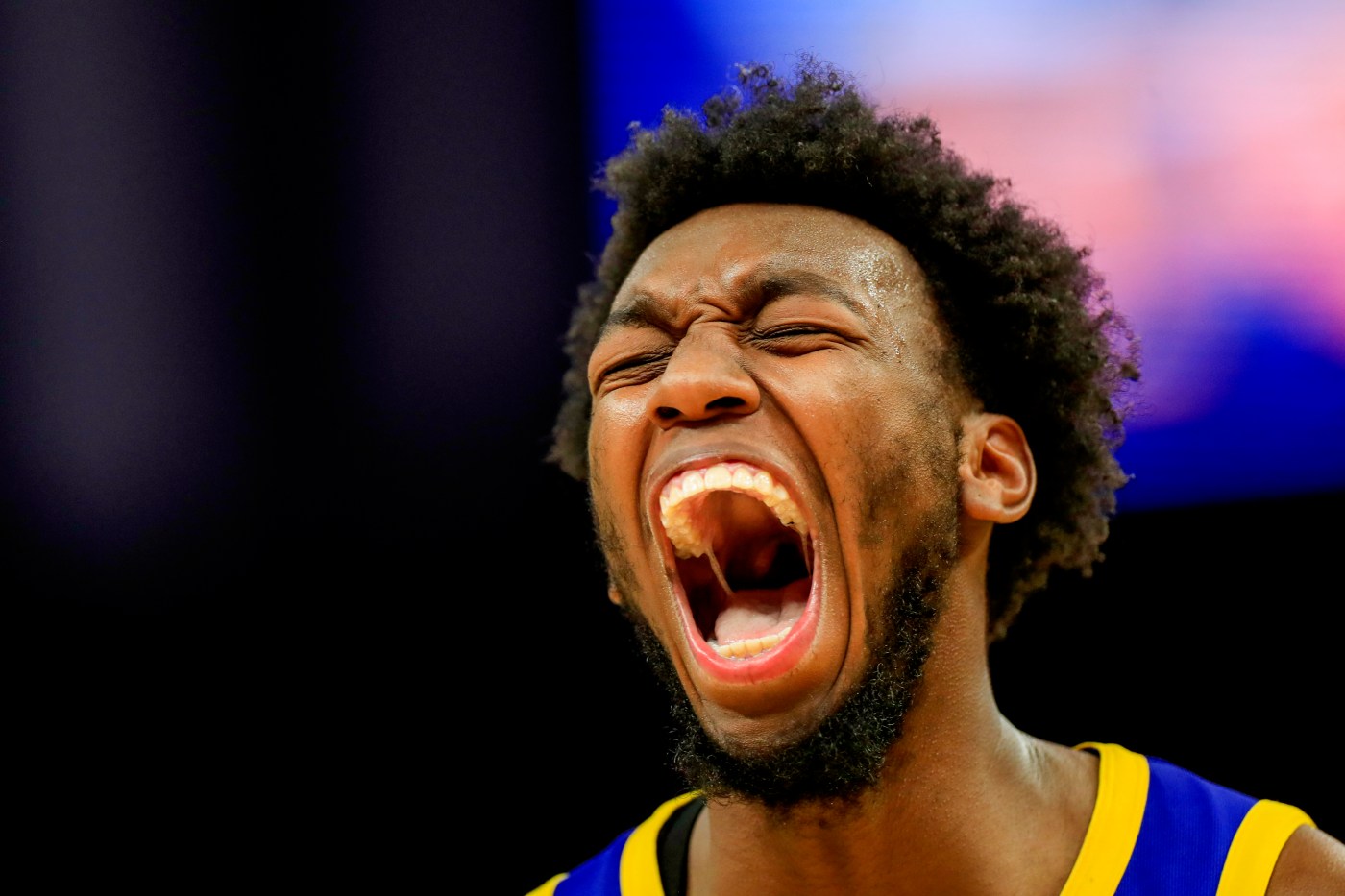 The Warriors won the NBA title this past season with one true center on their active roster.

That center, Kevon Looney, will return next year. The team’s closing center, forward Draymond Green, will, too.

So the Warriors don’t truly need another center to go back-to-back.

But watching James Wiseman’s Summer League debut Sunday night, it’s hard not to think that the Dubs can use exactly what the soon-to-be-third-year center seems capable of providing this upcoming season, if he stays healthy.

The Warriors are still bullish on Wiseman’s potential to be a top player in the NBA in the long run, but in the short term — the 2022-2023 season — they don’t need him to be the next Joel Embiid.

No, for now, they only need him to be Javale McGee.

This is anything but a knock on the three-time champion center. McGee is a wonderfully valuable player whose ability to understand and execute his role for the Warriors on a nightly basis was critical in winning two of those three titles.

McGee was athletic and brought energy on a nightly basis. He ran at the rim and did a halfway decent job at protecting it, too.

He was an icebreaker. When the Warriors needed a spark — and to play a bit more direct — McGee was the man to put in the game. That wasn’t every game, but more often than not throughout the course of a regular season, McGee’s input proved valuable.

Wiseman showed flashes of that kind of game-changing size and speed the last time he played in the NBA — late 2021. He showed hints of it Sunday night against, admittedly, sub-NBA competition.

But no matter who Wiseman was playing against didn’t really matter. It’s plainly evident that there aren’t many big men in the NBA that can move like Wiseman. His Summer League debut against the Spurs was up-and-down, but it started brilliantly and his grace on the floor made it easy to see why the Warriors have so much faith in him, despite the big man missing the entire 2021-22 season because of a meniscus injury.

The former No. 2 overall pick might turn into an MVP candidate down the line or he might not be anything but a role player throughout his career. What’s important for the Warriors over the next few months and over the course of the next season is that Wiseman maximizes his potential to be the latter.

The first offensive play of the game Sunday saw Jonathan Kuminga toss Wiseman an alley-oop. It was a fun, highlight-worthy moment that put Warriors fans’ imaginations into hyperdrive.

But that play left me envisioning Wiseman and Jordan Poole – not Kuminga – running 1-5 pick-and-rolls at the start of the second and fourth quarters next season.

Yes, that is the tandem to watch. Wiseman and Poole could prove to be brilliantly complementary players in this upcoming campaign.

The big man’s rim-running ability will keep Poole running high pick-and-roll, where he’s exceptionally dangerous compared to the Warriors’ typical motion offense, which often takes the ball out of Poole’s hands. Wiseman’s athletic ability in the paint could help the defensively worrisome Poole on the other end of the floor, too.

For a lesser team, Wiseman’s play in Summer League would feel monumental — like the fate of the franchise was on the line. For the Warriors, the former No. 2 overall pick is purely supplemental. He’s surplus to needs.

But that doesn’t mean that the Warriors can’t use him this upcoming season.

The truth is that Wiseman is going to have to play a lot of basketball over the next few seasons to catch up with his peers in the 2020 NBA Draft, much less those top recruits from the Class of 2019.

The ups and downs will continue.

But the Warriors only need Wiseman to play 15 effective minutes a game to start the 2022-23 season. And with his athletic ability, all he needs to do to be effective is to keep his game simple.

The development will come — or not — as Wiseman plays.

But in short term, he can provide everything that the Warriors are looking for in a backup center, and perhaps so much more down the line.