Jeff Bezos is no longer second-richest person in the world 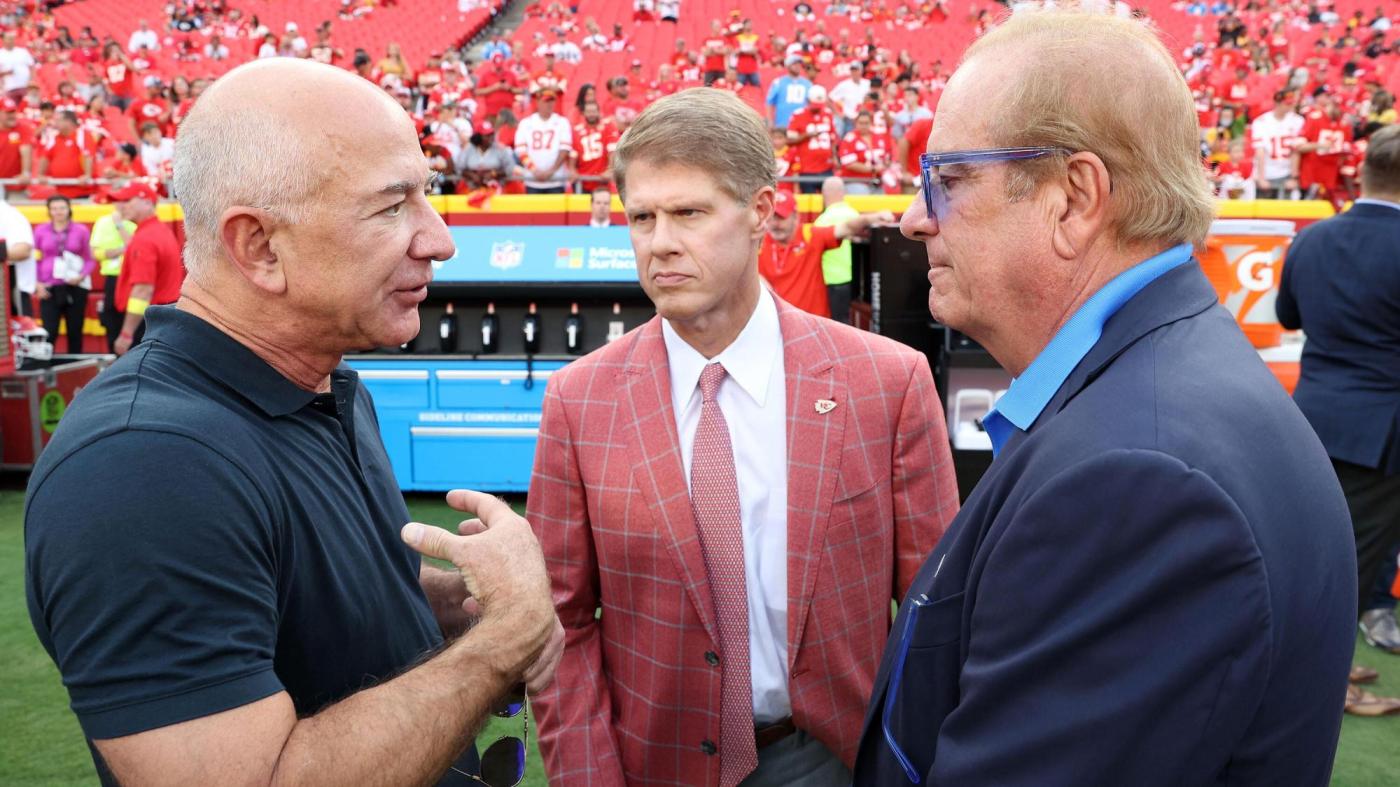 Elon Musk, still the No. 1 wealthiest person with $260 billion to his name, may need to watch his back. Adani has taken less than 10 months to reach the No. 2 spot after starting the year in 14th.

It’s the first time a person from Asia has ranked so highly on Bloomberg’s list, which has long been dominated by white tech entrepreneurs.

Adani’s $146.9 billion fortune, largely tied up in holdings of his sprawling Adani Group conglomerate, still trails well behind Musk’s $260 billion. The group operates a range of businesses including ports and coal that have thrived in recent years.

Shares of some Adani companies have jumped more than 1,000% since June 2020 — reflecting investor optimism about the conglomerate’s strength in areas like infrastructure and renewable energy that Prime Minister Narendra Modi has prioritized for development. Shares of his flagship Adani Enterprises are up more than 115% in 2022.

Bezos’s net worth slumped to $145.8 billion, according to Bloomberg, as tech stocks were hit hard amid a broader equities selloff Friday. Amazon shares fell 3% in early trading, and the stock is down more than 25% this year.

The Amazon founder previously ranked No. 1 on the list, but his wealth took a hit after his 2019 divorce. Much of his wealth is tied up in Amazon stock. According to Bloomberg, the tech selloff has shaved $45 billion off Bezos’ net worth since January.