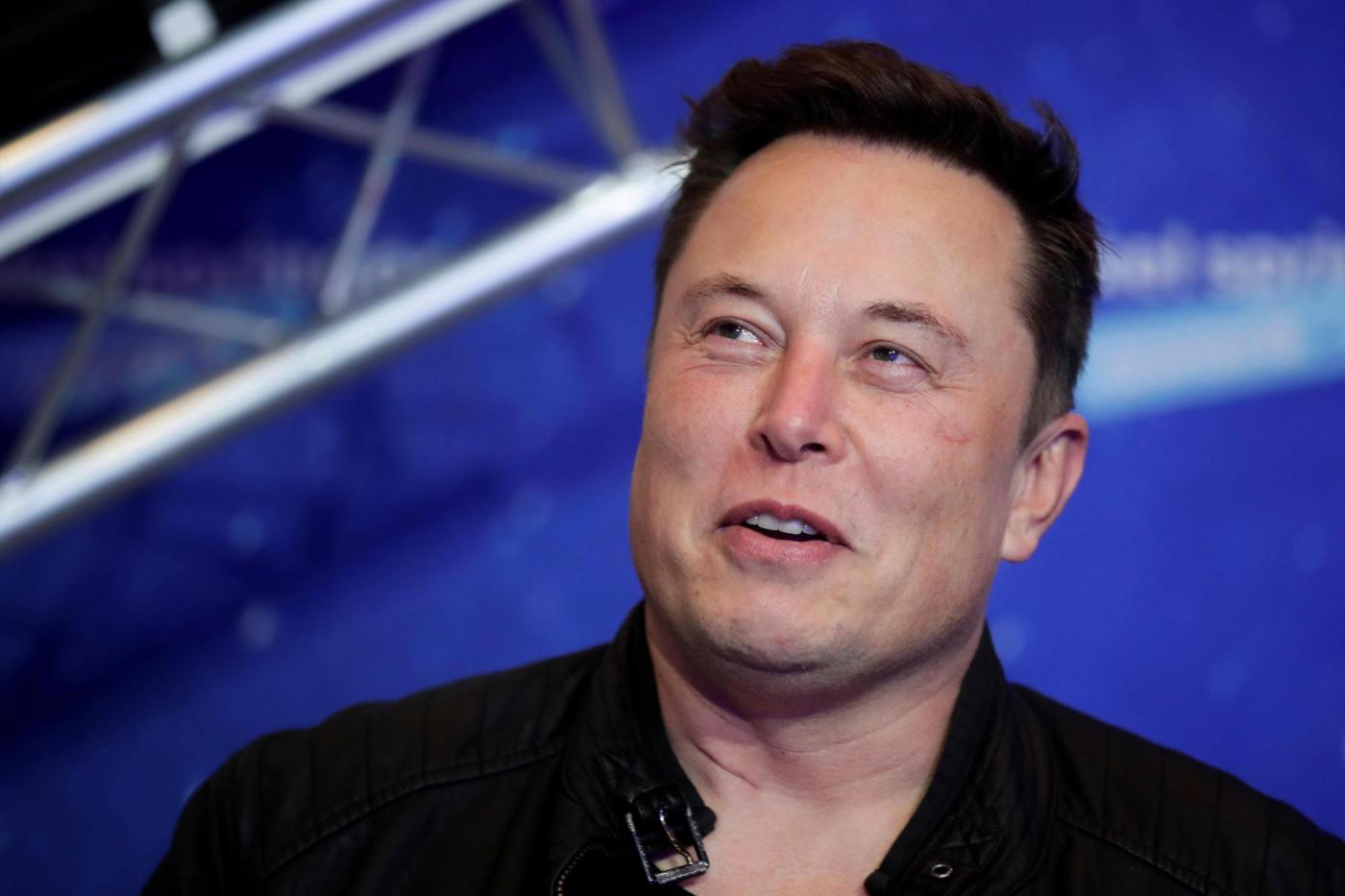 While Elon Musk tweeted in 2020 that he “absolutely support trans,” he also said in the same sentence that “all these pronouns are an esthetic nightmare.”

The world may never know whether Musk’s public pronoun complaints reflect anything he privately said around his seven children, but it became known Monday that his 18-year-old trans daughter wants nothing more to do with her famous father.

In a petition filed in Los Angeles County Superior Court in April, the daughter asked to legally lose her father’s last name, citing gender identity as a reason for the name change and “the fact that I no longer live with or wish to be related to my biological father in any way, shape or form,” the Los Angeles Times and other outlets reported

As news circulated that the world’s richest man had been disowned by one of his children, another famous parent, Jennifer Lopez, was being praised for taking a different approach to LGBTQ pronoun uses, especially when it comes to her own child.

Before a duet with her 14-year-old, Emme Maribel Muñiz, at the recent LA Dodgers Blue Diamond Gala, Lopez introduced her child using the gender neutral pronouns they and them, CNN and other outlets reported.

“The last time we performed together was in a big stadium like this. “And I ask them to sing with me all the time and they won’t,” Lopez said in a video of the moment shared by TikTok user @christinathesupermom. The “big stadium “moment Lopez is referring to is when she and Emme sang together at the Super Bowl LIV Pepsi halftime show in 2020.

“So this is a very special occasion,” Lopez continued, sweetly joking. “They are very, very busy. Booked. And pricey. They cost me when they come out. But they’re worth every single penny because they’re my favorite duet partner of all time.”

With regard to Musk and his daughter, she is one of five children the billionaire had during his tumultuous, eight-year marriage to his first wife, novelist Justine Musk. In the daughter’s petition filing, which was first reported by TMZ, she asked to legally use her mother’s maiden name as her last name.

When asked by the Daily Beast to respond to his daughter’s petition, the Tesla and SpaceX CEO expressed concern about her right to privacy and not being outed. “She does not want to be a public figure. I think it is important to defend her right to privacy. Please don’t out someone against their will — it’s not right.”

Justine Musk didn’t respond to requests for comment, but tweeted:

Cathy Renna, communications director of the National LGBTQ Task Force, told the Daily Beast that being disowned by his own child could perhaps “be a wake-up call to Elon Musk, who has a history of making anti-trans and disrespectful comments particularly about pronoun usage.”

Renna added, “We hope that she finds support from other family members and knows she has a large community that supports her no matter what.”

Musk first came under fire for his views on pronouns in July 2020 when he tweeted that “pronouns suck.” His partner at the time, the singer Grimes, was outraged, saying, “I cannot support hate. Please stop this. I know this isn’t your heart.” Grimes also told him to get off his phone: “I love you but please turn off ur phone.”

Months later, Musk was criticized again for sharing a meme that seemingly mocked people who put their pronouns in their online bios.

Clarifying his stance after receiving further backlash, Musk tweeted on December 16, 2020: “I absolutely support trans, but all these pronouns are an esthetic nightmare.”

Before dating Musk, Grimes expressed a preference for a gender-neutral identity, according to a 2015 report. The singer at one time wrote on Twitter, “I vibe in a gender neutral space so I’m kinda impartial to pronouns for myself. Don’t have a preferred so much but I wish I didn’t have to be categorized as female constantly.”

With their two young children together, Grimes and Musk have reportedly adopted a gender-neutral approach to parenting, the Daily Beast said. Grimes said on a YouTube livestream, “I don’t want to gender them in case that’s not how they feel in their life.”

Grimes and Musk disclosed in March that they had broken up, around the same time that Grimes revealed in a Vanity Fair story, that they had their welcomed their second child, Exa, via surrogate. Their son, X, was born in 2020. Almost immediately, a report surfaced that Grimes had begun dating Chelsea Manning, the famed WikiLeaks whistleblower and transgender activist.

Around that same time, Musk drew more ire for transgender-related comments. He tweeted out a joke regarding the Ukraine war, which also took a swipe at what he perceives to be the political correctness of shows on Netflix, reports said. His joke, which received 1.2 million likes, read, “Netflix waiting for the war to end to make a movie about a black Ukraine guy falls in love with a transgender Russian soldier.”

“Perhaps someone wiser than me can explain this dichotomy,” Musk added.

The idea that Musk can be a difficult, patriarchal man to live with is nothing new and was articulately revealed by Justine Musk in a scathing essay she wrote for Marie Claire about their marriage, which ended in 2008.

“He had grown up in the male-dominated culture of South Africa, and the will to compete and dominate that made him so successful in business did not magically shut off when he came home,” Justine Musk said. “This, and the vast economic imbalance between us, meant that in the months following our wedding, a certain dynamic began to take hold,” she wrote.

“Elon’s judgment overruled mine, and he was constantly remarking on the ways he found me lacking. ‘I am your wife,’ I told him repeatedly, ‘not your employee.’ ‘If you were my employee,’ he said just as often, ‘I would fire you.’”