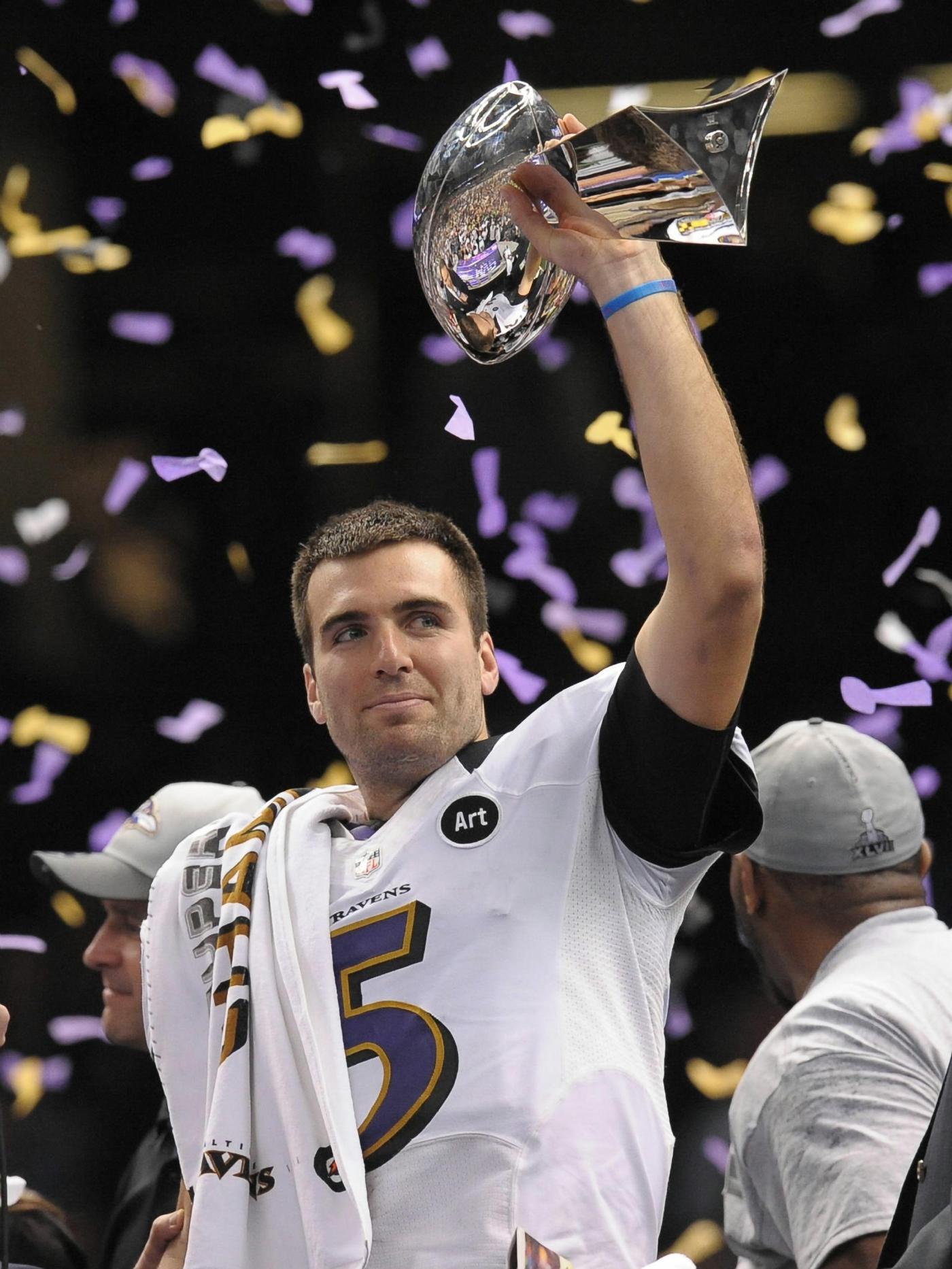 Zach Wilson, who underwent arthroscopic injury last month after suffering a bone bruise and meniscus tear in his knee, was ruled out of Sunday’s game. Flacco has led the Jets’ first-team offense since Wilson, the team’s No. 2 overall pick in last year’s draft, went down in their Aug. 12 preseason opener.

Sunday’s game at MetLife Stadium will mark the Ravens’ first against Flacco, who led the team to a Super Bowl XLVII title and set franchise records for passing yards, touchdowns and interceptions in his 11 years as a starter in Baltimore. He was traded after the 2018 season, having lost his starting job to then-rookie Lamar Jackson.

Flacco, 37, struggled in his lone preseason appearance last month, going 7-for-12 for 76 yards and throwing an interception that the New York Giants returned for a touchdown. But he impressed teammates and coaches during training camp with his command of the offense and passing ability.

“We’ll prepare,” Ravens coach John Harbaugh said last month of facing Flacco, whom the team drafted No. 18 overall in 2008, his first season in Baltimore. “We’ll prepare for the Jets. We’ll prepare for all the quarterbacks. Obviously, we have great respect for all their guys, but Joe we know, and he’s a Raven. Once a Raven, always a Raven. So we’ve got a lot of respect for Joe. … But at this point in time, we’re preparing for the players on the Jets and the schemes and the things that they do, and that will be part of it.”

Flacco, who started for the Jets in a Week 11 loss to the Miami Dolphins last season while Wilson recovered from another knee injury, re-signed with the team this offseason. In his three seasons since leaving Baltimore, he’s also played for the Denver Broncos (2019) and Philadelphia Eagles (2021). He first signed with the Jets in 2020, when he signed a one-year deal to back up then-starter Sam Darnold.