Joey Barton was spotted giving Tottenham fans the middle finger as he stood among the Marseille supporters for the French’s side Champions League defeat in north London on Wednesday night.

The former Manchester City, Newcastle and Queens Park Rangers midfielder, enjoyed a short stint for the Ligue 1 side during his playing career.

It seems that the 40-year-old still holds Marseille close to his heart, after he sat with the away supporters as Tottenham got their Champions League campaign underway. 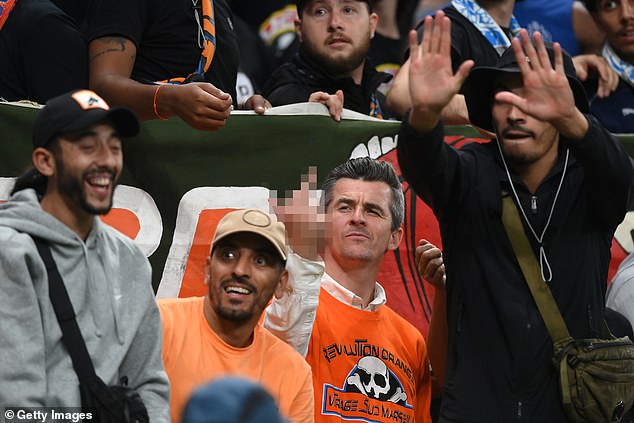 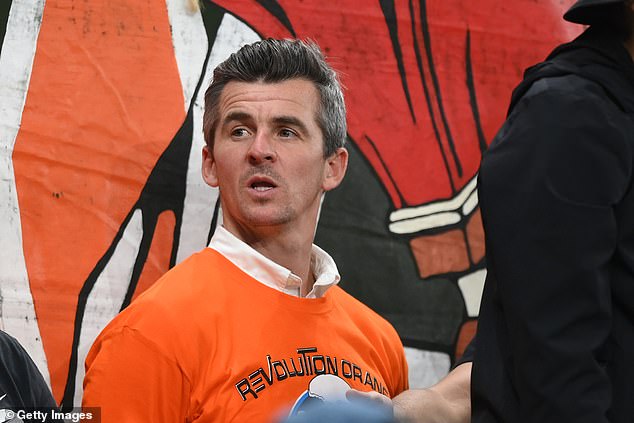 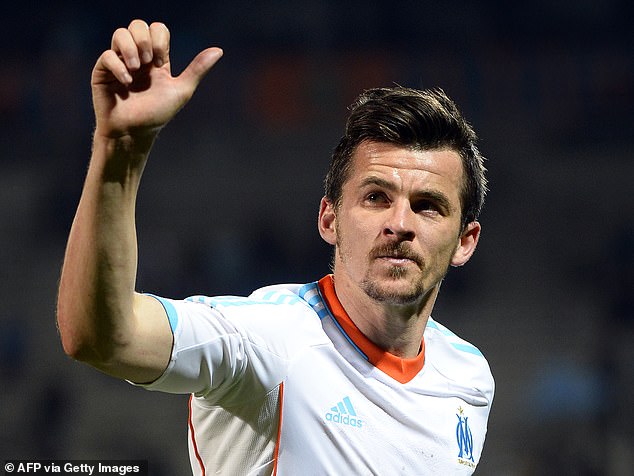 Barton, who now manages Bristol Rovers, had earlier been pictured enjoying a drink with supporters hours before kick-off.

He was then seen in the stands at Tottenham, near the Marseille ultras, wearing a bright orange t-shirt which read ‘revolution orange’.

Barton was seen smiling and laughing with Marseille fans, even taking time to take a picture with some of those in attendance.

But things turned sour at one point as Barton was pictured swearing at somebody else inside the stadium.

QPR sent Barton out on loan to Marseille during the 2012-13 season, where he made 25 appearances.

The stint was perhaps most famous for a bizarre interview he gave in English, where it appeared he had adopted a French tone to his Liverpudlian accent. 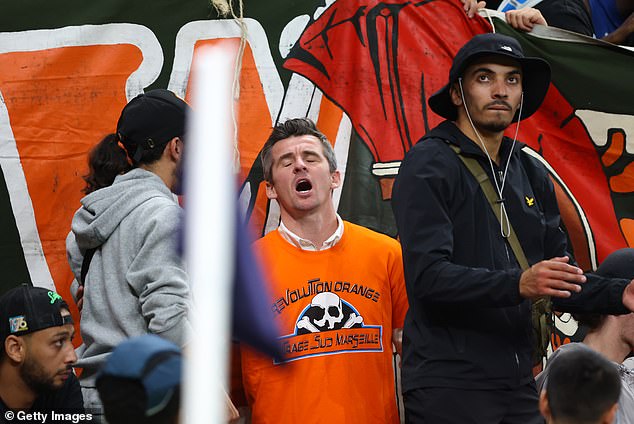 Barton would have been impressed by Marseille’s first-half performance in which they looked marginally the better side and were able to keep Tottenham’s deadly forward line quiet.

But Richarlison’s second-half brace ensured Antonio Conte’s side got off to a winning start in Europe this season.

It’s not the first time he has sat in the Marseille end when the French side have visited the English capital.

Just months after his loan spell at the club ended, Barton was sat with Marseille supporters for their trip to Arsenal in November 2013.

Arsenal defeated Marseille 2-0 in their Champions League group match, though Barton managed a dig at the atmosphere at the Emirates.

‘So quiet here tonight at Highbury,’ Barton tweeted at one point.

Barton moved on after the first half, but thanked fans for their hospitality.

‘Enjoyed the 1st half with the Marseille fans,’ he tweeted. ‘Merci @Winners1987 It was great to see you all. Thank you x x’ 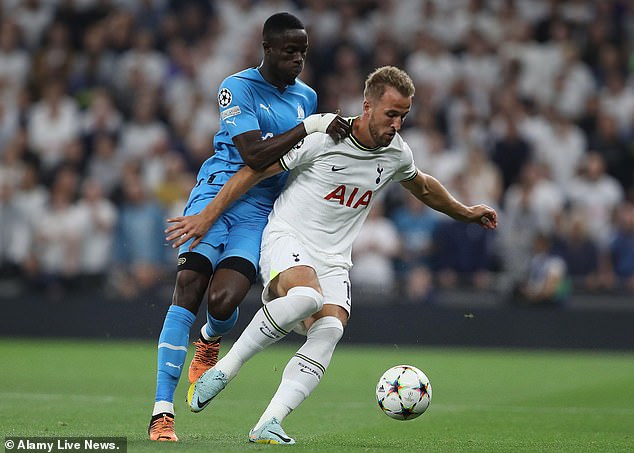