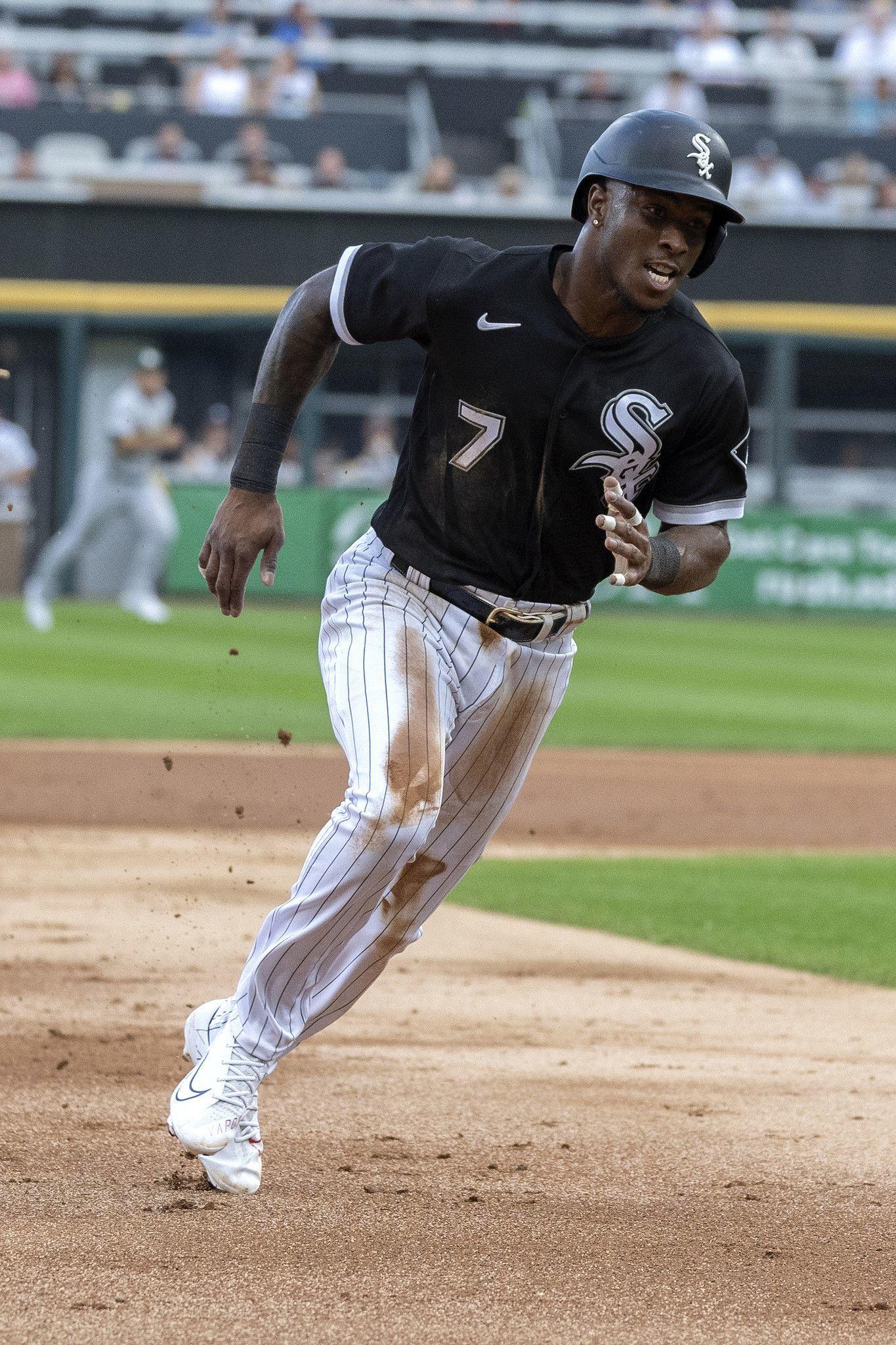 Chicago White Sox general manager Rick Hahn made a stunning admission Tuesday during a Zoom session with the media.

“Earlier today, foolishly, I was on Twitter,” Hahn said.

If anyone should have been avoiding Twitter, it was Hahn, especially on the day José Abreu was joining the Houston Astros. No good could come of it, as Hahn surely knew.

Hahn has made a point in the past to inform us that Sox Twitter is a toxic stew of bitterness, yet he can’t help reading those tweets and getting all riled up.

The tweet that foolishly got his attention Tuesday included photos of former Sox stars wearing uniforms of the teams they wound up with after leaving Chicago: Mark Buehrle with the Miami Marlins, Frank Thomas with the Oakland Athletics, Joe Crede with the Minnesota Twins and Robin Ventura with the New York Mets.

All Sox greats, all ended up with new teams, just like Abreu with the Astros.

“It all looks weird and feels uncomfortable, and I guess some solace I take is the fact those four guys are still part of the White Sox family and obviously Jose’s place in the White Sox family will remain secure,” Hahn said before throwing in a quote from his boss, Sox Chairman Jerry Reinsdorf, for good measure.

Left unsaid in Hahn’s response to Abreu signing elsewhere was the fact three of the four former Sox stars he mentioned didn’t really have to go.

Crede was the only one whose return would’ve been a major risk. The true MVP of the 2005 World Series champions had two major back surgeries in his final two seasons in Chicago before signing a one-year deal with the Twins in 2009.

But Ventura, Thomas and Buehrle all could have ended their playing careers on the South Side if the Sox had handled things a little differently.

Ventura left after the 1998 season, signing a four-year, $32 million deal with the Mets. His agent said the Sox offered a three-year deal with an option that guaranteed only $18 million. Ventura interpreted that as a take-it-or-leave-it contract from GM Ron Schueler.

“It was just one offer,” he told the Tribune’s Phil Rogers. “‘Here’s the offer, and if you don’t take it, that’s it.’ I rejected that one and (Schueler) said that was basically all he could do. You can’t force them to want you.”

Thomas, a Hall of Famer, was pushed out by management after being injured and missing most of the 2005 season. He thought he was returning for his 17th season, but GM Ken Williams had other plans.

When Thomas criticized the way his situation was handled in an interview with the Daily Southtown, Williams, now the team’s executive vice president, gave a profanity-laced interview in which he called Thomas “selfish” and an “idiot” and told him to “stay out of White Sox business.”

Buehrle left for a four-year, $58 million deal with the Marlins in December 2011 after 12 seasons with the Sox. He said he gave the Sox a final chance to sign him and was promptly rebuffed.

Ventura, Thomas and Buerhle all enjoyed various degrees of success after leaving the Sox, and the team later retired the numbers of Thomas and Buehrle and hired Ventura as manager. Perhaps it was better for both the players and the team that things didn’t work out. Maybe we’ll soon be saying the same about Abreu, who is joining the reigning champions, and the Sox, who have Andrew Vaughn ready to take over at first base.

Abreu said at his introductory news conference Tuesday in Houston that the Sox made a “really good” offer. But he didn’t elaborate, and Hahn declined to discuss the negotiations. Whatever offer was made, it wasn’t enough to keep Abreu, who has said he doesn’t play for money.

It’s difficult to keep players for their entire careers, and when it happens nowadays it’s usually a surprise. Abreu could’ve been the anomaly but assuredly will be part of the “Sox family” after his playing career and may even get his Sox number retired.

Still, it would be nice to see Reinsdorf try to keep one of the faces of the franchise around after letting so many leave over the years. Will it ever happen?

Tim Anderson and Luis Robert are probably the best current bets. The Sox hold a $14 million option for Anderson in 2024, after which he’ll no doubt cash in like other premier shortstops. The team’s marketing department has referred to Anderson as “the face of baseball,” so it makes sense the Sox would try to keep him around as long as possible.

But who knows what’s in store for either player?

The Sox family comes and goes. And sometimes the family members come back again.