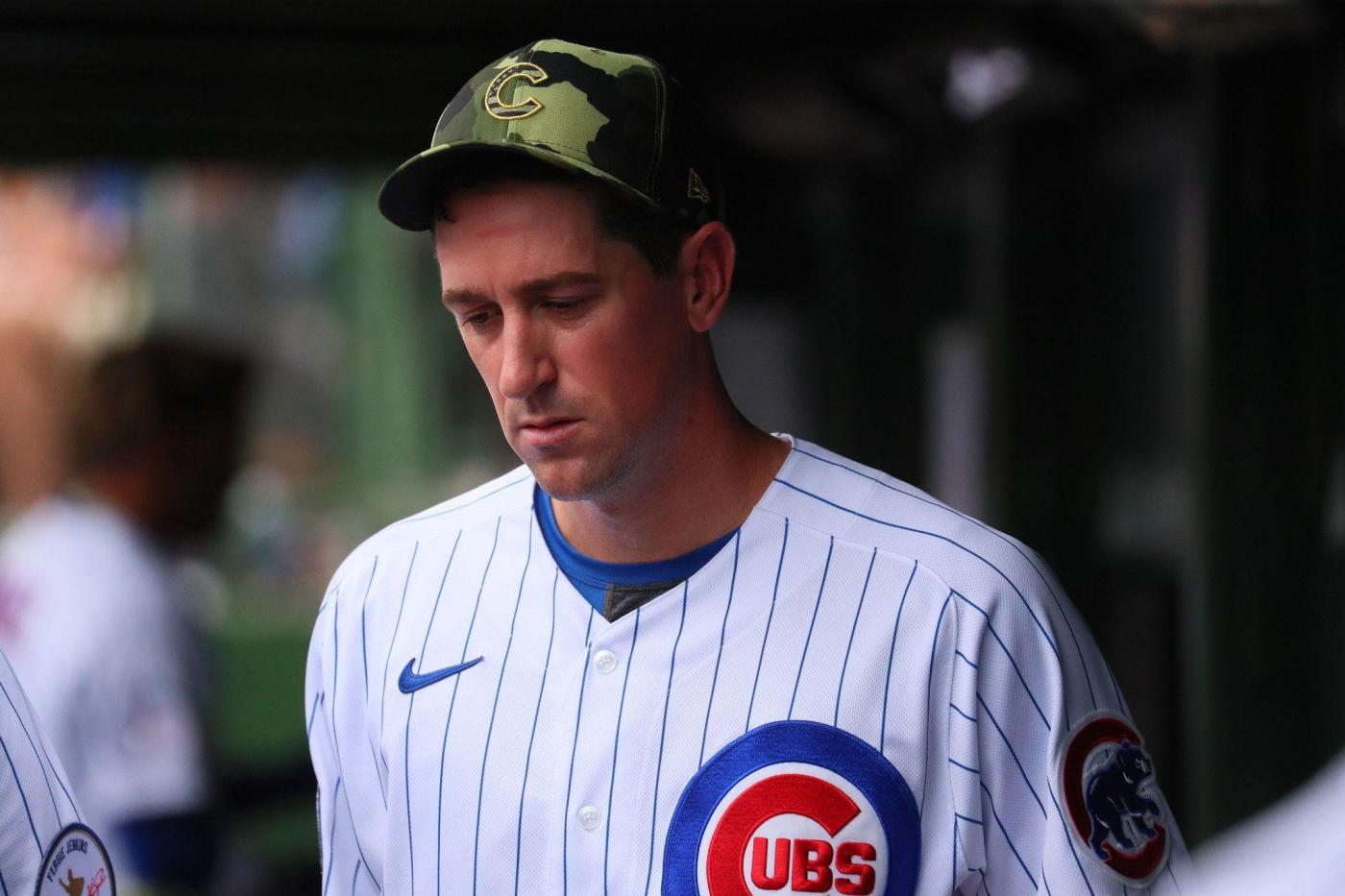 The Chicago Cubs won’t be seeing Kyle Hendricks on the mound anytime soon.

While the initial report on Hendricks was encouraging that he won’t need surgery on his right shoulder, the timeline for the veteran’s return suggests late August is his best-case scenario.

And even that could be too optimistic. Hendricks will be shut down for at least two to three weeks, manager David Ross said Wednesday, before he begins a throwing progression.

Once Hendricks is cleared to throw, playing catch would be the first step, eventually ramping up to long toss and then bullpen sessions. He likely would need at least one rehab start in the minors before coming off the injured list.

Hendricks, 32, exited his July 5 start against the Milwaukee Brewers after three innings because of right shoulder discomfort. He had 12 days off between starts in early June because of a bothersome shoulder with the hope the extended layoff would resolve the issue.

An MRI last week showed no structural issues, but the injury will cost Hendricks weeks on the IL.

“They’re doing a really nice job of that,” Ross said. “And so it’s the next-guy-up kind of mentality. It sucks for Kyle, it stinks for us, but we’ll go about our business and he’ll get back as soon as he can.”

Four Cubs starters — Wade Miley, Marcus Stroman, Drew Smyly and Hendricks — will have missed more than a month this season because of various injuries. Stroman and Smyly returned last weekend in Los Angeles, while Miley, who has been on the IL since June 11 with a left shoulder strain, has progressed only to playing catch.

The Cubs expected to rely heavily on that veteran foursome coming into the season, potentially making the rotation a strength after last year’s lackluster production from their starters. However, Hendricks, Miley, Stroman, and Smyly have combined to start only 40 of the Cubs’ 88 games with a combined 4.56 ERA in 199⅓ innings.

“If you want to go down that road of, well, if everybody was healthy, we’d be really good — I don’t care to play that game,” Ross said. “Everybody goes through adversity and we’ve got to figure out a way to win. It gives other guys opportunities.”