Laura Linney will be leaving the Ozarks and going to Broadway in a new play called Summer, 1976

Laura Linney will be leaving the Ozarks and hitting Broadway as she prepares to return to the stage in April to star in a new play, Summer, 1976.

The actress, who has won Golden Globe, Emmy, Screen Actors Guild, and several other awards and nominations for her excellence in television and film, is set to take the stage once again, starring in the new play by Pulitzer Prize-winning writer David Auburn.

Directed by Tony-winning Daniel Sullivan, whom Linney has worked with before, the curtain will open in summer 2023 with the Ozarks actress in one of the starring roles. Previews of the show will commence in spring 2023. 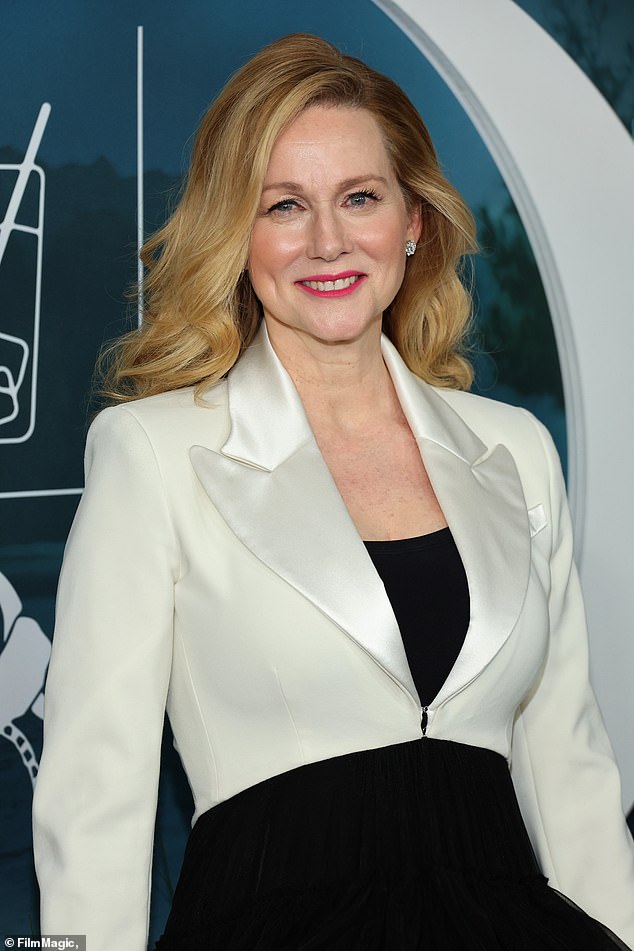 Stunning: Laura Linney attended the Ozark Season 4 premiere, the last season of the award-winning series on April 21, 2022 in New York 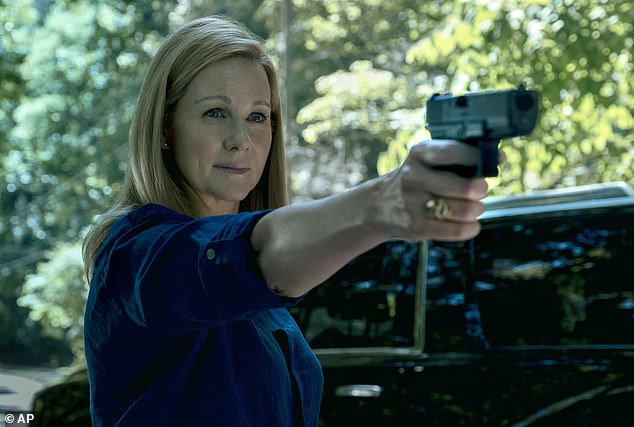 Standoff: a scene from Netflix’s Ozark in which Linney was nominated for a Golden Globe Award

Initially slated for an Off-Broadway run, it was announced on Tuesday that the play would debut at the Samuel J. Friedman Theatre On Broadway.

According to the Manhattan Theatre Club (MTC), which commissioned the play, Summer, 1976 is a story about the friendship between Diana, a talented artist and single mom, and Alice, a free-spirited yet naïve young housewife.

MTC described the play as a ‘deeply moving, insightful piece about connection, memories, and the small moments that can change the course of our lives. 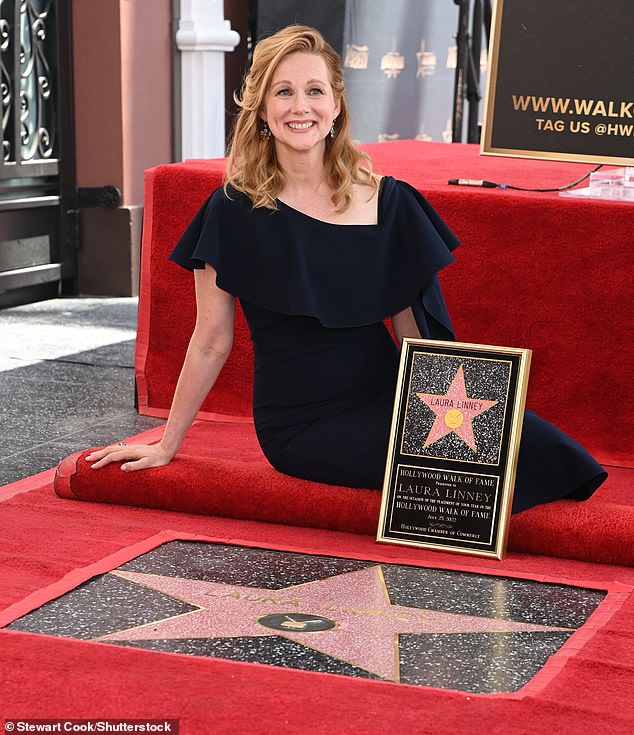 Star power: The beauty was honored with a star on the Hollywood Walk of Fame July 25, 2022 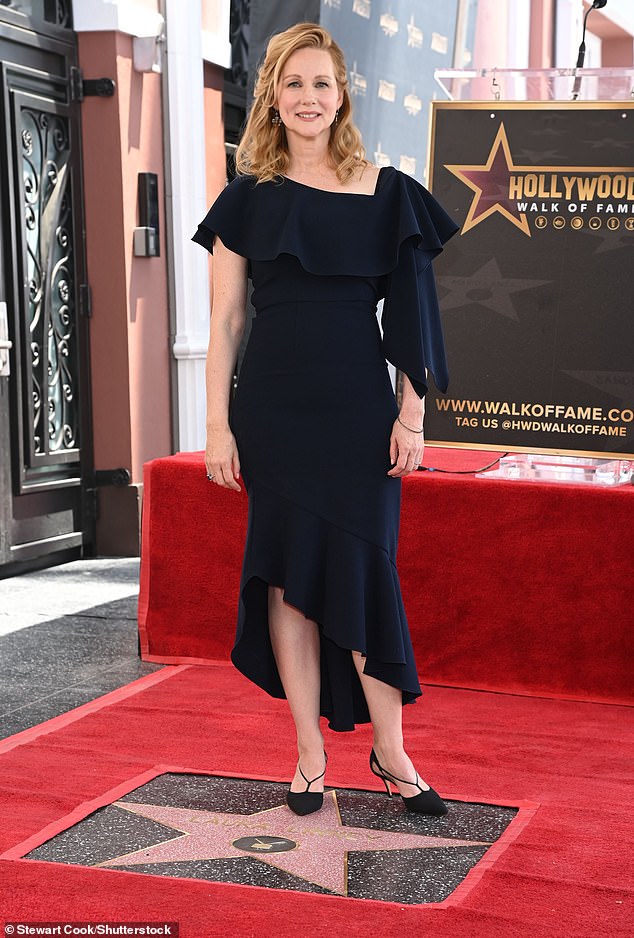 Leading lady: The star has proven to dominate both on and off screen as lead actress

‘As the Bicentennial is celebrated across the country, these two young women in Ohio navigate motherhood, ambition, and intimacy and help each other discover their own independence,’ reads the synopsis.

Currently, no other casting or creative team details have been released and are slated to be announced at a later date.

A native of Manhattan, New York, Linney has a profound connection to the stage. 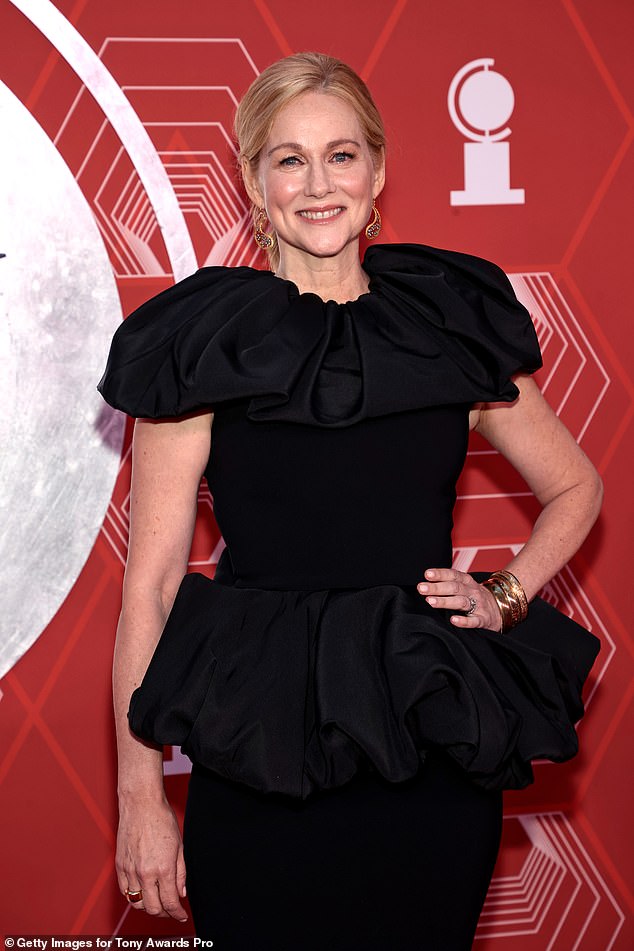 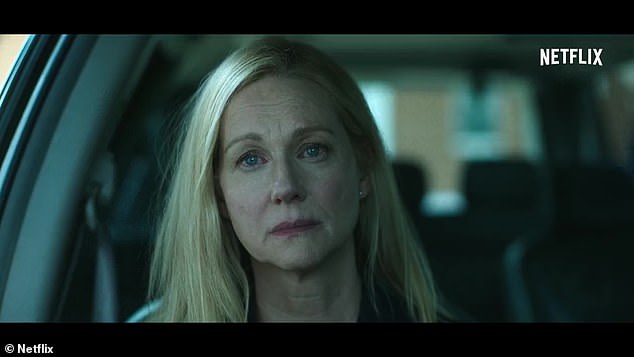 Previews for the play will begin on April 4, 2023, at the Samuel J. Friedman Theatre on West 47th street in NYC. 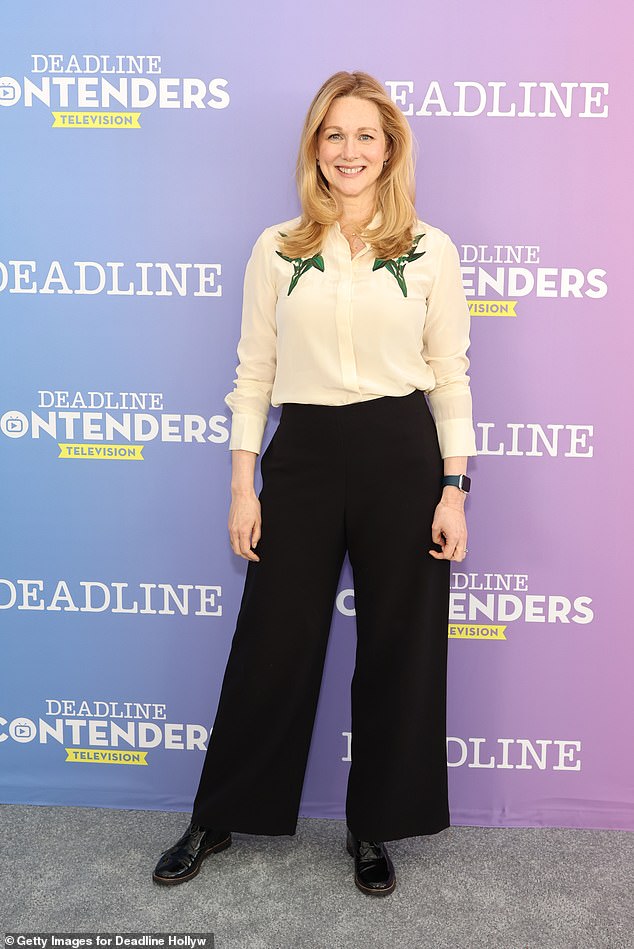 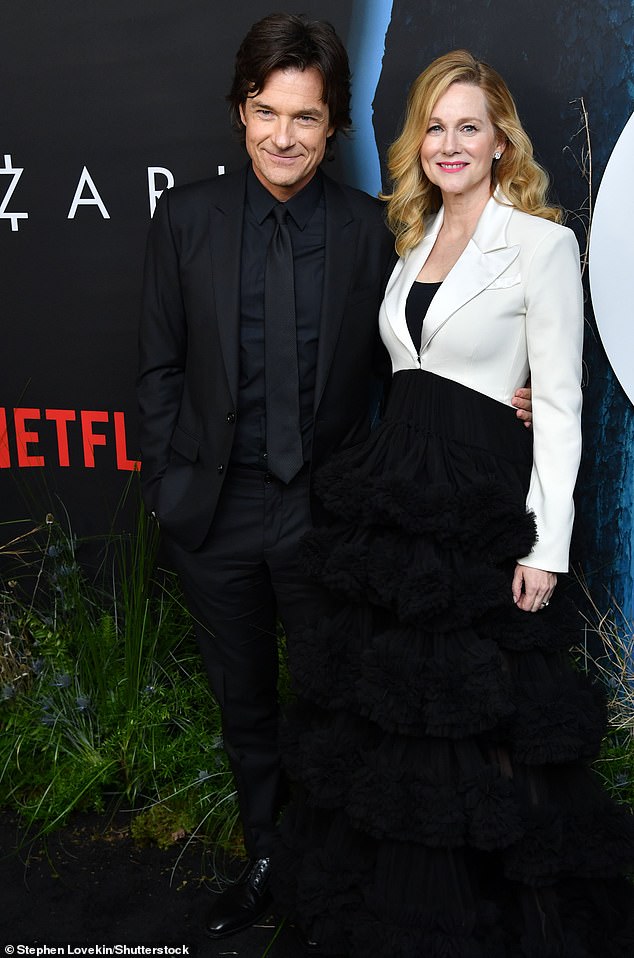