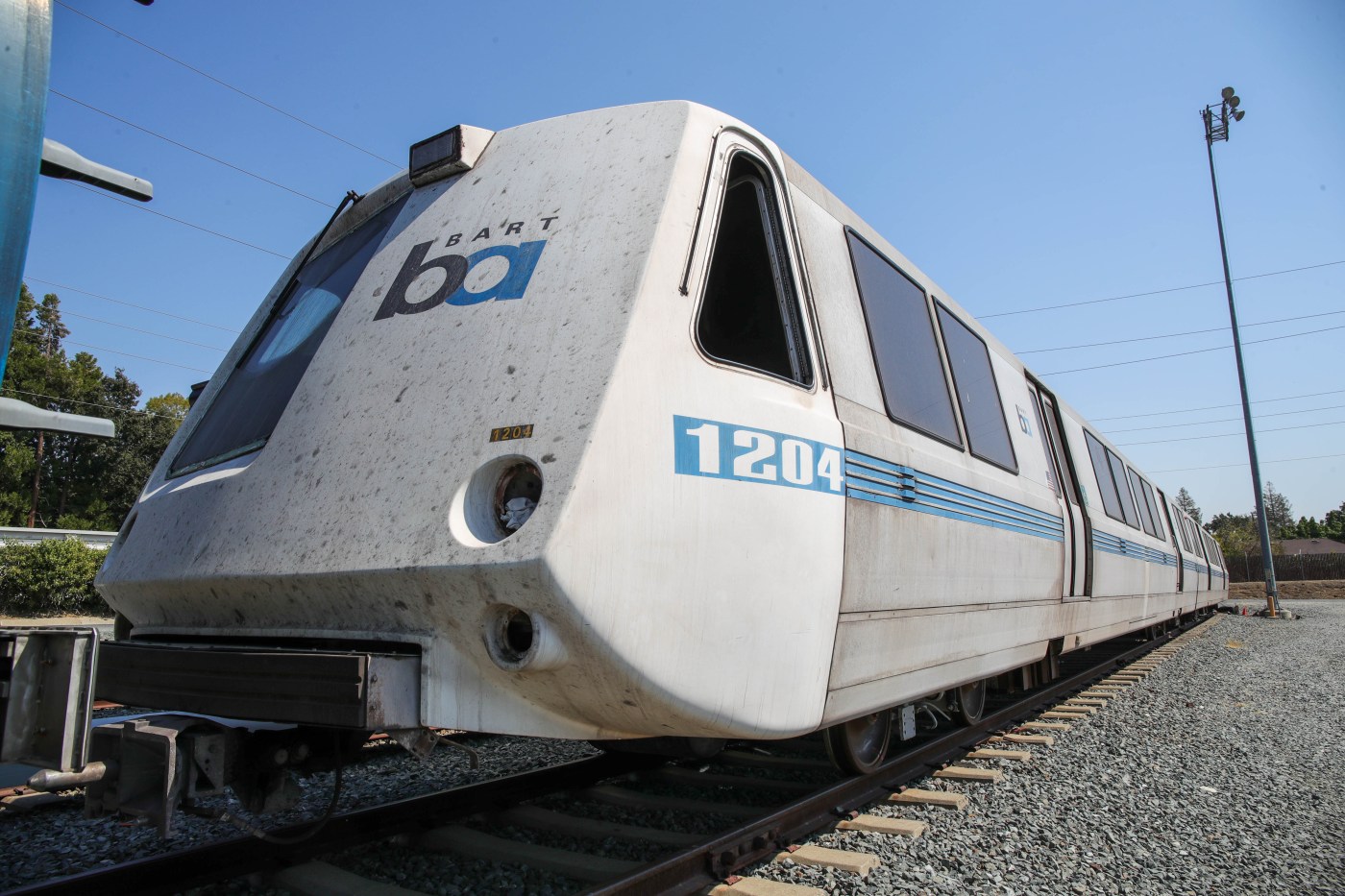 Keep Liz Ames on
the BART board

Liz Ames is more than fiscally savvy. I’ve known Liz for many years and collaborated with her in fighting the housing development on the hillsides of Union City. Liz Ames is a person of high ethics and integrity. She is not a corrupt politician.

The BART board is bending over backward to meet the highly unethical demands of the labor unions. The 2021-22 Alameda County civil grand jury stated that four years after the voters spoke, some members of BART’s board and management continue to resist the independence of the Office of Inspector General mandated by voters and the Legislature. BART needs this independent oversight of the inspector general very badly. Liz Ames supports the independent role of the inspector general.

The fiscal problems of BART are real. We need Liz Ames for another term on the board to fight for us.

CHP must do more
to make Hwy. 4 safe

It’s time the CHP does something about driver safety on Highway 4.

I’ve witnessed too many times excessive high-speed drivers who weave within inches of vehicles while making dangerous multiple lanes changes and have complete disregard for safety. I’m certain it’s caught on many safe driver’s GoPro cameras.

How can the CHP put an end to reckless driving, road rage and shootings? Increased patrolling or cameras maybe? Other than white-knuckle-driving, what can we do to help make our highways safe again?

These drivers obviously have rubber to burn and a daredevil spirit, so one wonders if we can “fast track” their applications at the Antioch Speedway and give them an outlet to burn off that so-called “Mario Brother’s” maneuvering, instead of putting our lives at risk.

My family and friends and I are all afraid to drive Highway 4 — and we shouldn’t be.

Meet hospital staff needs
so they will meet ours

A week prior, at the Livermore clinic, I was delayed seeing a doctor when I asked for immediate treatment. If I had seen a doctor that day, the doctor would have given me antibiotics and I would not have been in so much pain at work.

I thank the Walnut Creek ER personnel for saving my life. Medicine works when doctors, nurses and staff personnel needs are met.

Cutting fossil fuels
is a Catch-22

Regarding “Prop. 30 provides a cure for climate-induced health care” (Page A8, Sept. 9), a physician and mother spoke of the need for her to keep her newborn inside due to wildfire activity in 2018 and wrote of the need to control climate change.

Essentially, this would involve stopping the burning of fossil fuels. However, her article never mentions the enormous benefits that fossil fuels have bestowed on the world and the potential slowing of those benefits that could result from the stoppage of their use.

Also, global warming isn’t just a local matter. In fact, China produces more CO2 than all of the United States and the E.U. combined. If fossil fuels have provided countries with so much, it seems doubtful that the poorer ones will stop burning them because Californians don’t like their suspected impact on its health care system.

USPS should get
with green program

So the government wants us to go green: recycle, reuse, repurpose, etc.

Well, the USPS is not in step with this philosophy. In yesterday’s mail, we received two packages from the USPS containing our COVID test kits, one kit in each nonrecyclable plastic package. And when they send stamps in the mail each sheet of stamps is individually wrapped in “cellophane-like” material with a cardboard backing. I can repurpose the cardboard but the other material is garbage. Even Amazon has changed to double paper bags to send small stuff, not plastic bubble wrap bags.

Too bad the USPS can’t practice what is being preached.

Time to normalize
our relations with Cuba

Our country’s treatment of our southern neighbor, Cuba, over the past half-century has been embarrassingly shameful. We need not fear Cuba, which is one-eightieth the size of the United States.

America and Cuba should immediately establish full diplomatic relations. All economic sanctions and embargos should be lifted. Free trade should be restored. Americans and Cubans should be free to travel between our two countries without any restrictions whatsoever.

The Guantanamo detainees have been held for years – even decades – without trial, in clear violation of international law. They should all be repatriated to their home countries.

Finally, the Guantanamo naval base and prison should be returned to the Cuban people, bringing an end to this sorry episode in our nation’s history.