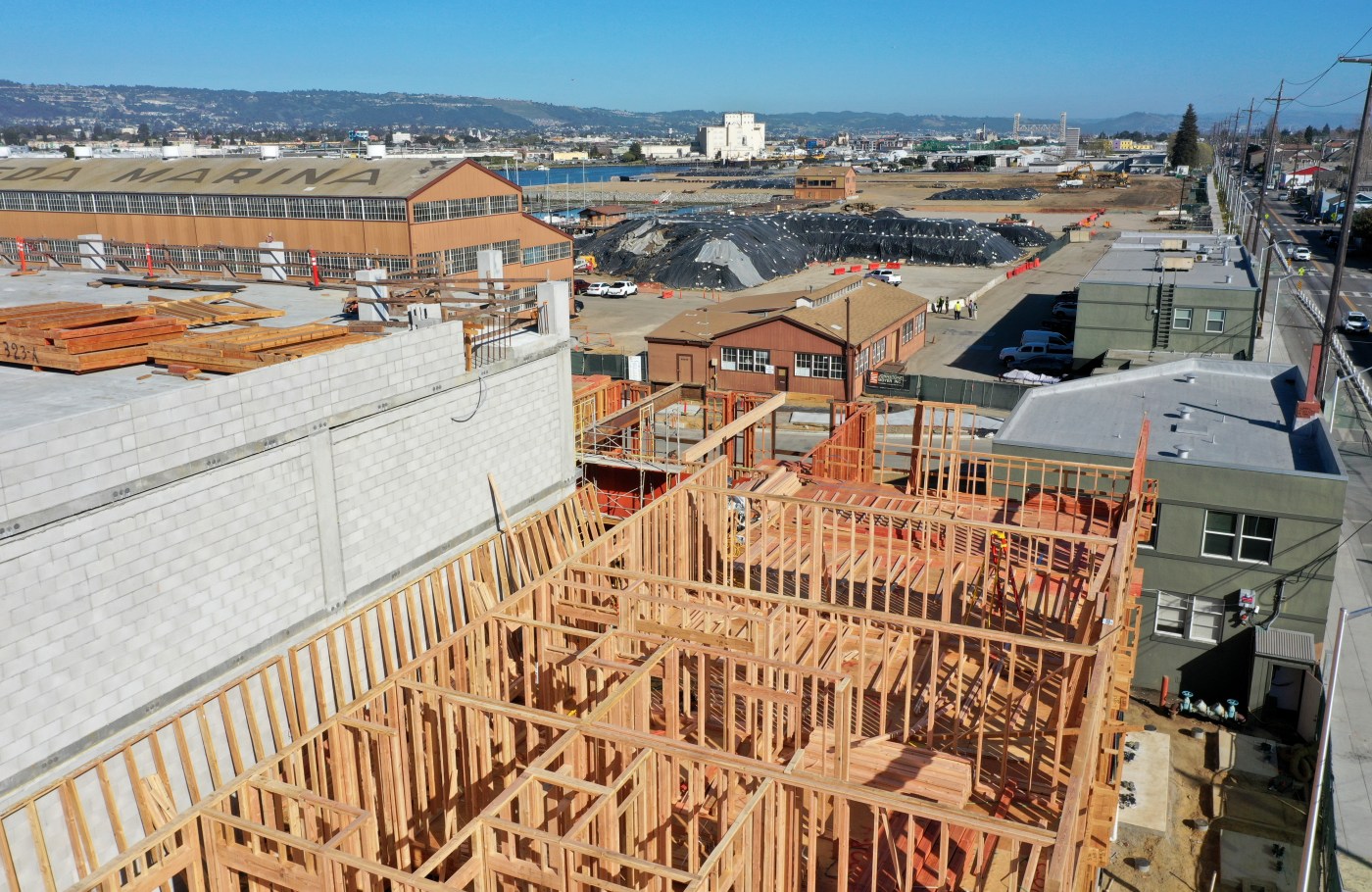 What is rarely mentioned is the high cost of land that drives up costs to develop affordable housing. We live in an allodial real estate (versus a usufruct) system. In a usufruct system, all land is owned by the public; in our allodial system, ownership is private. Any developer will agree land costs are a huge factor in cost.

If, on the other hand, a development could instead use a 99-year renewable lease model, it would drastically decrease total project costs, and allow for more Below Market Rate (BMR) housing.

Myth of sealing
tunnels lives on

Contrary to popular myth, the railroad tunnels in the Santa Cruz Mountains were not sealed to prevent use by the Japanese during World War II.

Southern Pacific Railroad announced in October 1941 that they had contracted a company to close the entrances to the Wright’s and Laurel tunnels, having removed the track from most of the tunnels earlier that year.

Re. “Things bad under Biden? Get ready for blackouts,” Page A7, June 9:

Unless someone took the time to provide him with facts, Marc Thiessen would blame Joe Biden for the Hindenburg disaster and World War II.

Joe Biden isn’t responsible for high gas prices, the baby formula shortage or the border crisis. He didn’t cause any of them. And he sure as heck isn’t going to be the cause of any blackouts. The mess of getting out of Afghanistan was unavoidable.

The twisted logic Thiessen uses is typical of people who voted for Donald Trump and didn’t win. But Biden is working hard to fix the things you are going on about. Unlike Trump, who did nothing about anything except play golf on our nickel.

Inflation will sway
midterms against Dems

No president’s party has ever won re-election in a time of high inflation. Democrats should have looked at how Obama and his top economic advisor Larry Summers managed the economy out of the 2009 recession without creating inflation.

Larry Summers has been warning the Biden administration that inflation was coming due to too much government spending in the face of supply constraints. But Democrats couldn’t resist passing more government spending. Now people realize that what the government gives with one hand, it takes back with an inflation “tax.” Unfortunately, this will hurt the poor and middle class the most.

Fed chief can’t get
a grip on inflation

She thinks? That all seems pretty apparent to everyone. Finally, she said, “I think that bringing inflation down should be our number one priority.” Again, she thinks? This is our Treasury secretary, who along with the Fed, controls all of our monetary policies. A first-year economics student could make more intelligent, more informed and less ignorant statements than these.

Don’t expect any relief from inflation, interest rate increases or stock market losses with these so-called “leaders” making decisions and running things. In fact, you had better brace yourself.

Dems must maintain
focus during midterms

Election season is both engaging and nerve-wracking. Our vote is shaping the future, and we are counting on those we elect to execute on promises and deliver for our communities.

With many difficult issues before lawmakers in Congress today, voters want to see real action from leaders. It will take dedication and attention to get policies passed, and that means not letting distractions break up the unified Democratic front.

Anti-tech policies in Washington are taking away time, energy, and resources from more important issues. They are drawing support from the far right and dividing Democrats. This isn’t doing a service to constituents. We rely on these companies for ease and access to many of the things we need and use daily – from free delivery to easy online search results.

Heading into the midterms, it’s crucial that Democrats keep focused on the truly important tasks at hand.