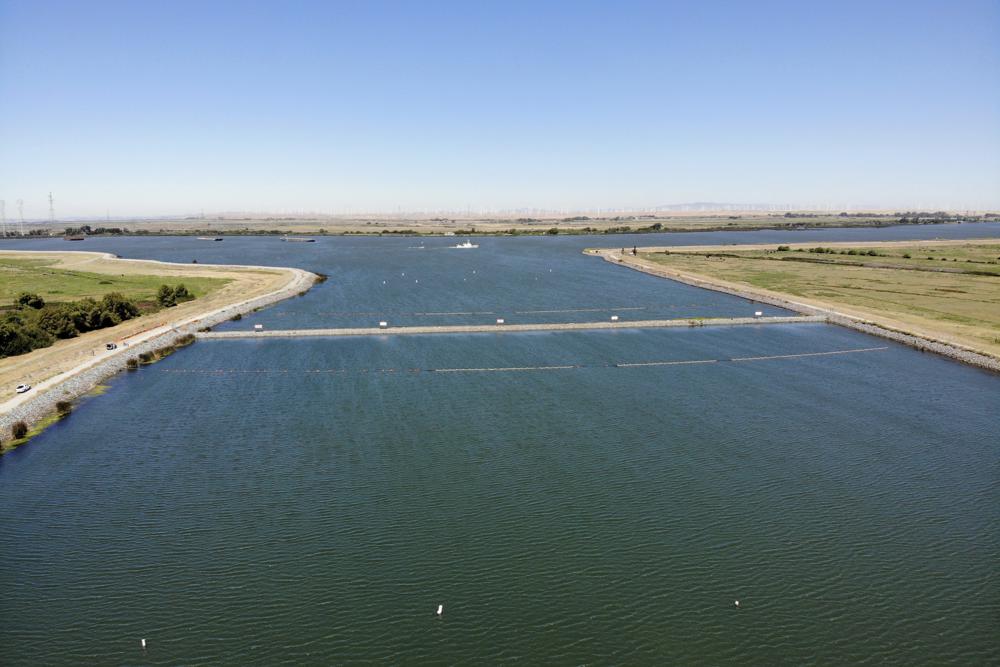 Biden is fast and loose
with COVID emergency

“It’s the economy, stupid” was the phrase Bill Clinton used for his 1992 presidential run. Thirty years later “It’s the hypocrisy, stupid” that will be associated with Joe Biden.

He constantly preaches “the rule of law” but conveniently forgets in July 2021 Speaker Pelosi said he lacks executive authority to grant debt forgiveness, that such action would be illegal, and that loan cancellation requires an act of Congress. His legal justification for debt forgiveness is the post-9/11 HEROES Act, which allows student loan relief due to war or “national emergency,” which the Department of Education now says is the COVID-19 pandemic.

In May 2022, Biden tried to end Title 42 restrictions, which allowed the expulsion of asylum seekers because of the COVID pandemic. So in May we no longer had a COVID emergency on the border but in August we have a COVID pandemic student loan emergency. Oh, the hypocrisy.

Governor Newsom’s plan to counteract the increasing salinity of Delta water with stone barriers, desalination plants and recycling are inadequate because sea level is projected to rise 12 inches in 20 years, which will inundate the Delta with salt water.

To preserve and replenish the Delta’s fresh water, a dam is needed to block salt water from entering the Delta.

Ship and boat locks and multiple fish ladders would be part of the dam structure placed north of the Carquinez Bridge.

The dam would contain an abundance of freshwater in the Delta, which would eliminate the need for the proposed water tunnel around the Delta.

Freshwater that would otherwise flow into the ocean could then continue to be pumped to Southern California directly from the existing pumping stations.

Global warming and rising sea levels make it imperative to build a dam to restore the Delta’s freshwater supply.

EV edict has
too many drawbacks

The recent mandate that 100% of new cars and light trucks sold in California will be zero-emission vehicles by 2035 raises some interesting questions.

Since every heat wave comes with calls to reduce power usage to preserve the grid, where is the capacity coming from to charge the millions of EVs daily? Infrastructure and 24-hour generation sources must be built starting soon. What is the plan for the disposal of millions of toxic spent batteries from these vehicles? I’ve seen estimates that 500,000 pounds of Earth’s crust is mined to produce the lithium, cobalt, etc. for just one electric vehicle. This is green? Also without continued government subsidies, the cost of EVs far exceeds traditional vehicles, making them unaffordable to many.

As with many government mandates, something that sounds good turns out to be a nightmare when you look at all the ramifications. Let the people decide what to buy for their transportation needs.

Support SB 1137
for a safer California

As a breast cancer survivor with no genetic cancer history, I am someone acutely aware of environmental carcinogens, and I’m urging state legislators to vote in support of SB 1137, which would create a health and safety protective zone around oil and gas sites.

It’s time that our decision-makers stand with the health of frontline communities who are being poisoned by oil and gas extraction where they live and go to school. California needs to protect our children and working families through common sense health and safety setbacks. Scientists, public health experts and now the Governor agree: It’s time to end neighborhood drilling, and we’re counting on our representatives’ support.

Three steps to thrive
in our drying state

Despite our green trees and winter-time green hills, we live in a desert state.  Whenever I read about new development, I wonder where we will get the water.  There are three ideas that can mitigate the problem of water shortage and new construction: desert landscaping, cisterns and catchment systems.

Houses on the desert island of Bermuda each have cisterns and roofs designed to catch every raindrop. There should also be small desalinization plants in California for all new construction near salt water. Our Navy ships have desalinization systems so I think they can be built in sizes to meet the need.

Founders were explicit
about religion in U.S.

In reference to the commentary about the dangers of Christian nationalists who claim this is a Christian nation (“The idea of Christian nationalism is a malignant falsehood,” Page A6, Aug. 23), I would refer everyone to Article VI of the Constitution which ends with the following statement: “no religious test shall ever be required as a qualification to any office or public trust under the United States.”

Our founders were very clear that no religion or religious faith would be given more preference nor proscription than any other in serving the country.