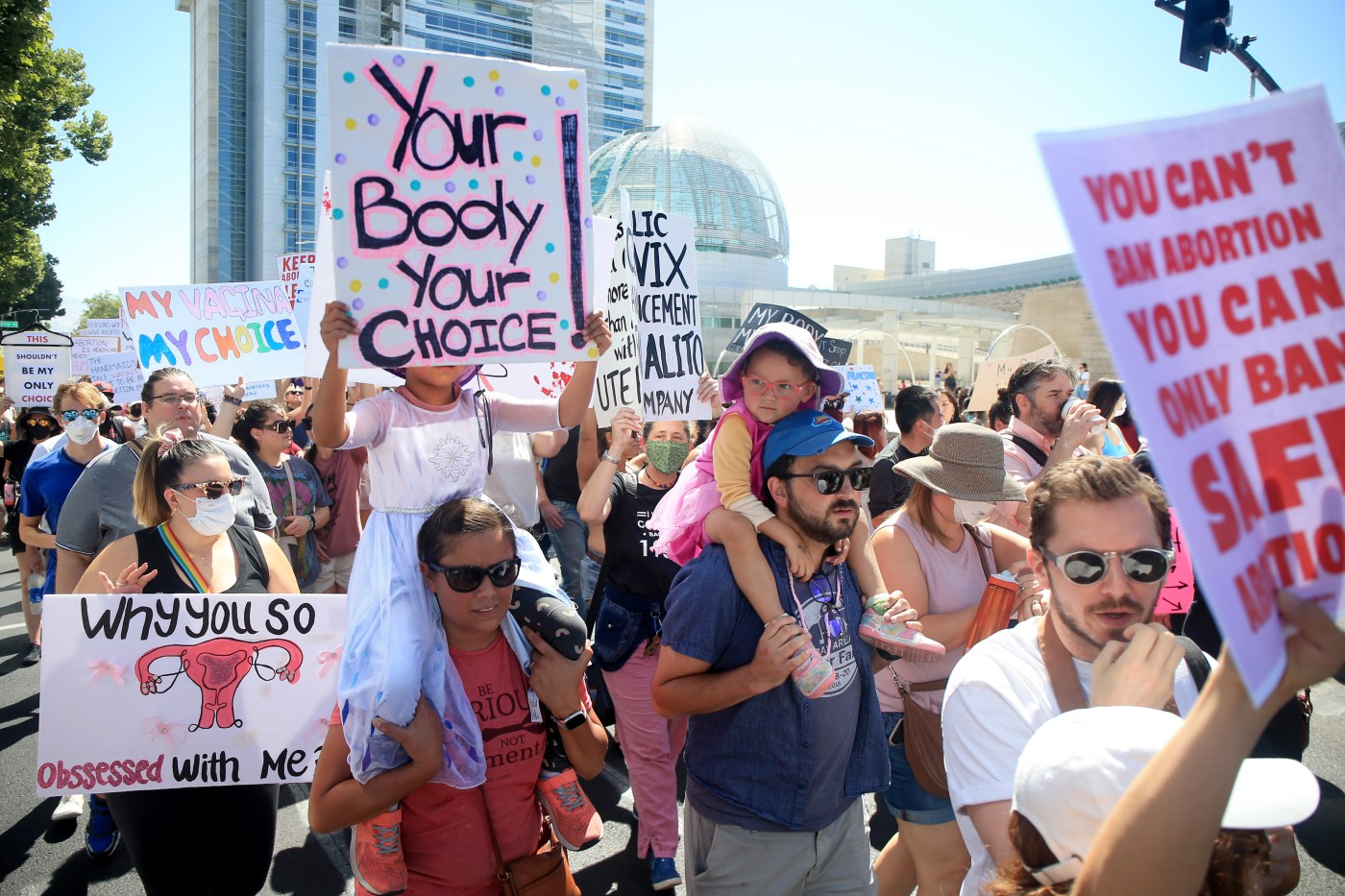 Consequences for justices
who deceived Congress

Thomas Jefferson, in his letter to the Baptist Association, referred to the First Amendment as erecting a wall between church and state. The Supreme Court now thinks otherwise.

There must be repercussions for one who blatantly lies under oath, before Congress. Whatever happened to: “A man’s word is his honor?” Has lying become so prevalent in America no one seems to care anymore? It’s a serious character flaw.

No breathing human should have the power or right to tell another human what they can and cannot do to their own body. We don’t all share the same beliefs, and that is part of the “melting pot” of America we should embrace.

People need to stop pushing their beliefs on others, especially when they have not walked a mile in the shoes of the person they’re targeting.

In the narrowly decided Heller case, Scalia deconstructed the phrase “bear arms” to conclude that its “natural” meaning was the only one worth considering. As the Heller dissenters pointed out, to “bear arms” in the 18th century meant not just to carry a weapon but to do so as part of a militia or army. No gun laws will survive Scalia’s simple-minded reading of the Second Amendment. Concealed weapon regulations have been accepted law in many states since the 1810s, but this court is unconcerned with precedent.

Until the Supreme Court can be reformed, we’re all living in the NRA’s heavily armed dream and the growing pile of gun victims should be laid at the door of this court.

Regarding the very good editorial “Supreme Court’s gun ruling opens a frightening new era” (June 24, Page A6), it was interesting that Justice Clarence Thomas’ majority opinion included the statement, “the government must demonstrate that the regulation is consistent with this nation’s historical tradition of firearm regulation.”

New York’s concealed-weapon permit process is over 100 years old. One wonders how much “historical tradition” Thomas and his crew need.

The truth is that no one at this point can predict the ultimate result of that ruling and how it might affect public safety in our communities. As you surely must know, the only people who are now engaged in concealed carry are those who are legally permitted to carry, those otherwise law-abiding citizens who ignore the law for their own protection and those with purely criminal intent, whom I would guess are the vast majority.

As tragic and mind-numbing as the recent mass shootings are, we have to stress the need for strengthened red flag laws, mandatory waiting periods, comprehensive background checks and much more funding for free mental health treatment.

We can’t marry away
systemic racism

Re. “Can intermarriage spare our state from America’s identity politics?” Page A9, June 21:

I was disappointed to see an op-ed suggesting we can intermarry our way toward progress and out of systemic racism. As a Black woman in an interracial marriage to a White man, with a mixed-race child, I vehemently object to this harmful, oversimplified framing.

There is too much focus on shifting individual (our biases), interpersonal (how we interact) considerations and too little on institutional (policies and procedures) and societal (power dynamics, cultural narratives) shifts that must take place to achieve equity. We need to stop individualizing an issue that is systemic. Interracial relationships are not inherently progressive; this op-ed leaves out the reality of White supremacy’s pervasiveness.

To suggest multiracial people possess mental models transcending the effects of White supremacy is harmful. It is a distraction tactic abdicating accountability for actual equity work. Proximity in relationship to those unlike oneself can be a useful tool; it alone is not enough.