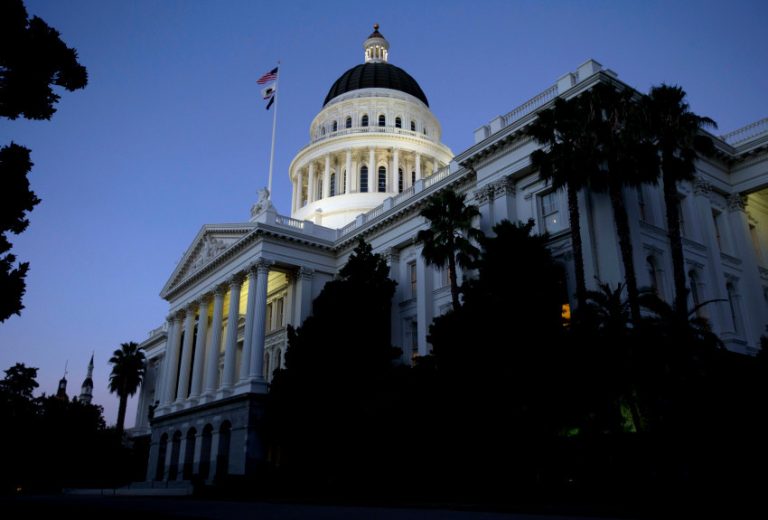 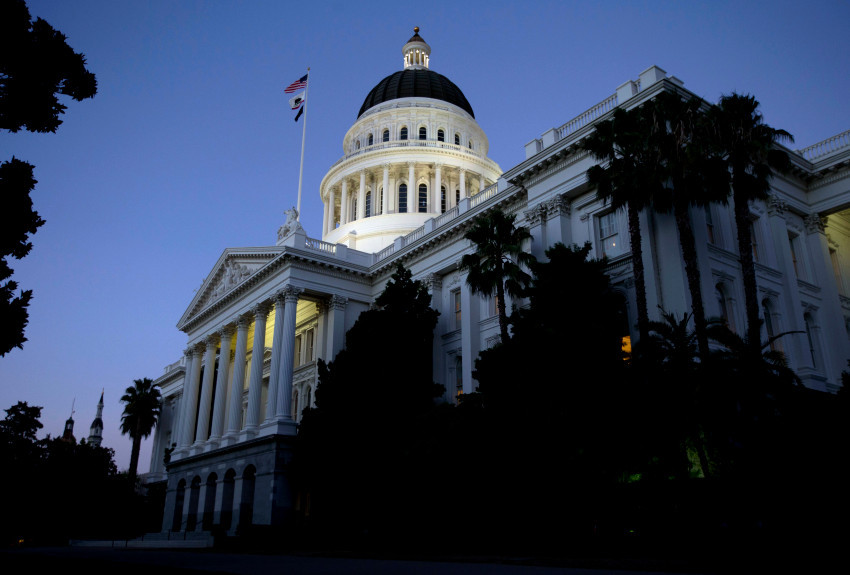 Time for change
in state Capitol

The Democrats have controlled the California Senate almost every year between 1958 and 2020. They currently have 31 seats compared to nine for the Republicans. It is time for a change.

If you are fed up with high crime in California, the lack of water and electricity, the number of homeless on our streets and the price of gasoline twice the national average, kick these politicians out of office who are happy with the current situation and unwilling to make changes.

The people in this state need to elect candidates this November who exhibit an abundance of common sense no matter which party they represent.

Sexual assault within the education system is not new, yet we continue to allow perpetrators of abuse to do harm. This teacher, who was able to work due to oversight in a previous arrest, could return to school without penalty. If he is let go for sexual abuse, he could appeal or seek a teaching license in a new state.

Abuse is about exerting power and control, and teachers operate from a place of authority. Until we recognize this link and advocate for better school policies to prevent and respond to abuse, this violence will continue.

Get right developer
for CNWS project

Re. “Concord weapons station should have senior homes,” Page A6, Sept. 16:

I too am a senior citizen living in Concord for over 25 years. I agree we need senior housing at the Concord Naval Weapons Station, but with the right developer. I have been involved in the CNWS development process since 2005. We have asked for senior housing from the beginning.

Yes, we need to get this project going now, but not with the wrong developer. From the beginning of this project, we were told that Seeno would never be considered to develop the CNWS. They have a lengthy history of litigation and of violating environmental laws.

Let’s move on and choose the right developer for the project, a developer that can deliver the word-class project we want and need.

I want to thank Charleen Earley of Oakley for her Letter to the Editor about the reckless driving on Highway 4. As anyone who drives in the Bay Area knows, this problem is ubiquitous. I cannot imagine what goes through the minds of those speeding, bumper-riding, lane-jumping drivers who seem to believe they have the right to endanger not only themselves but everyone around them. I think of them as video game drivers, since they seem to have no sense of reality.

I recently witnessed an accident on Highway 17 involving a driver who had been riding my bumper in heavy traffic until I had an opportunity to move over and let him go on to ride the bumper of the car in front of me. I do not think there were any injuries, but I’m sure traffic was backed up for hours.

Vote no on Berkeley
Measure N

Let’s be clear. Measure N is not voter-led as today’s article about a $650 million bond in the East Bay Times claims. Council members and corporate directors initiated Measure N because they benefit from 3,000 additional segregated low-rent units.

When the city prioritizes low-income housing in projects over integrated mixed-use developments, Berkeley voters are the losers. Inclusionary housing programs are more successful than Article 34 has been, or Measure N will be.

In fact, Measure N will make it more difficult for young families to purchase a home. Conveniently unmentioned is the cost of Measure N – over $2.3 billion dollars, plus millions each year in subsidies to the developers and landlords. Homeowners pay these subsidies on their property tax bill, and 19% of Berkeley homeowners are low-income. Renters pay through rent to their landlord.

Set up trailer parks
for the homeless

There is a problem with homelessness. What is needed is to take a page from past history.

When the shipyards were built in Richmond, during World War II, there was a large influx of individual workers to help build ships. Housing, then as now, was insufficient to provide for all the workers. What was done was the set up of trailer parks where trailers were set together as small towns and provided with all the utilities and protection of the sheriff.

I recall a very large trailer park on Road 20 in North Richmond. The city and county have plenty of land to do the same thing today.