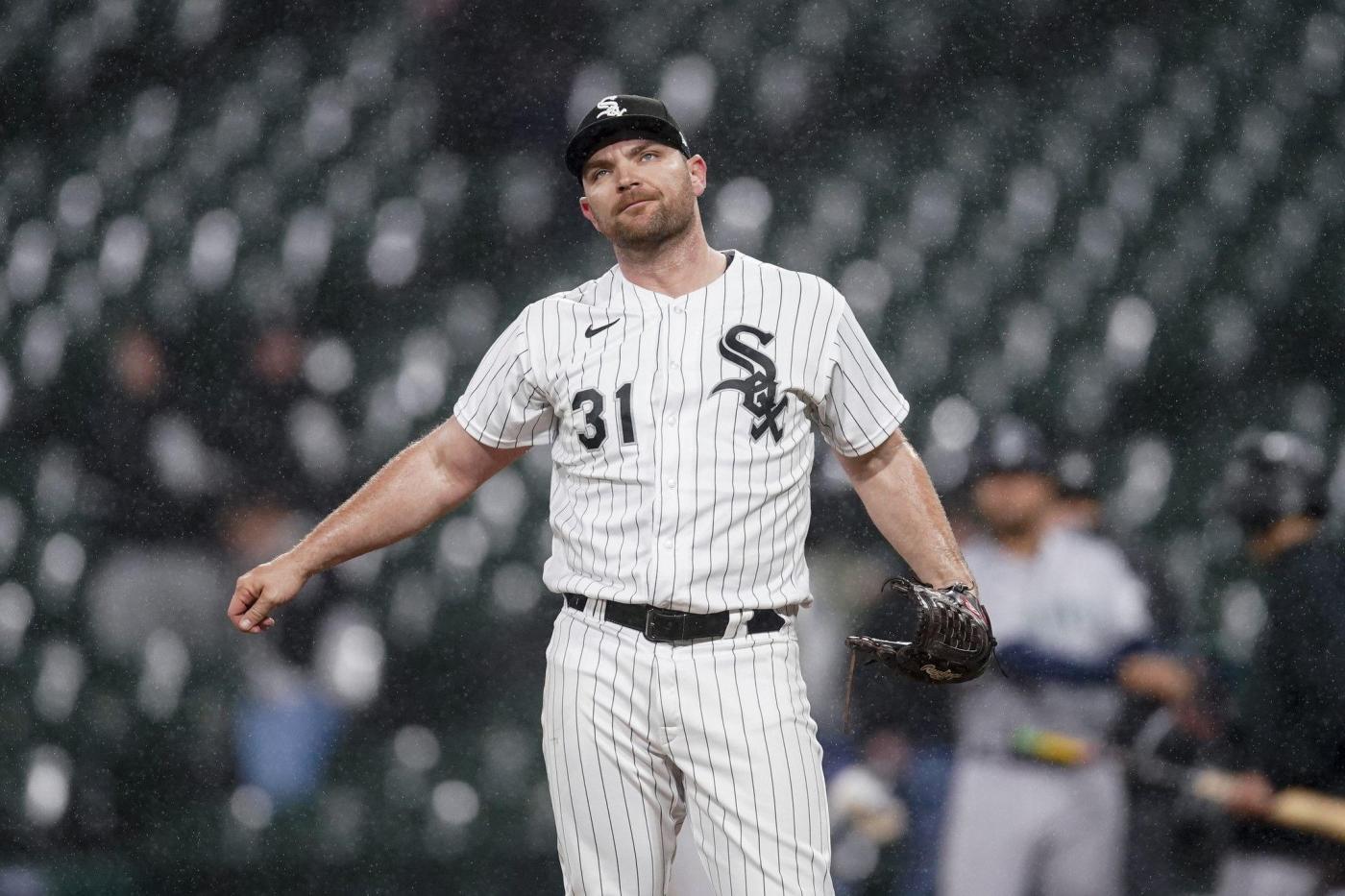 The Chicago White Sox consulted with Major League Baseball on whether to play Monday night’s game with the Minnesota Twins after shootings at a Fourth of July parade in Highland Park killed six and wounded more than two dozen others.

“There was a conversation with MLB and they decided that we would play,” Sox manager Tony La Russa said. “It was considered.”

Asked if he thought that was the right decision, La Russa said: “I think the people that make a decision like that are very aware of the biggest picture, and if they say play, I think we’re supposed to play.

“I also know there are probably concerts going on tonight someplace and the whole city isn’t going to stop. But I know it was considered.”

The Sox did cancel the postgame fireworks show and scheduled a moment of silence before the game.

The organization also sent out a statement expressing sympathy for the families and friends of the shooting victims.

After the school shootings last month in Uvalde, Texas, the Sox and Cubs were part of an alliance of Chicago professional teams that donated a combined $300,000 to the Robb School Memorial Fund and the Sandy Hook Promise Foundation. But the teams declined to include messages supporting stricter gun laws, as other teams such as the New York Yankees and Tampa Bay Rays did.

The Sox made no mention of the need for sensible gun reform Monday, but closer Liam Hendriks made an impassioned plea for changes before the game.

“Unfortunately in this day and age, it’s becoming all too commonplace,” Hendriks said of the Highland Park shootings. “The access to the weaponry that is being used in these things totally needs to change. Something needs to be done. Something needs to happen because there are way too many people losing their lives.

“It’s not only about the people that lose their lives and the families of that, it’s the tragic (feeling) that goes throughout the entire community when people are concerned about leaving the house, about the day-to-day things like going to work or any number of these things.

“I don’t think enough is being done, and there are two sides that need to meet somewhere in the middle and figure this out. Too many people are dying, and it’s no excuse to be like, ‘I’m on this side or that side.’ At some point things need to be done or we’re getting to the point where civilization as you know it may be ending, just due to the fact there are two drastically different sides.”

Hendriks, who was born in Australia, said he is “baffled’ by American gun culture.

“That’s what America is known for,” he said. “There are a lot of things that are good over here, but you look at the news and it’s just a complete … I can walk into the stores as a non-American and buy a handgun in certain states. And that baffles me because I had to take a driving test when I came over here. I won’t have to take a test if I want to get a gun. That’s stupid. Whoever thought that was a great idea is an idiot.”

Hendriks said a mass shooting in Australia in 1996 led to stricter gun laws and a significant decrease in gun-related suicides and homicides.

“You can get access to guns in Australia,” he said. “You can go through gun clubs. But there are a lot more stipulations, and protection isn’t a good enough reason to get a gun.”