loanDepot Park gets championship, games in each round of World Baseball Classic – The Mercury News 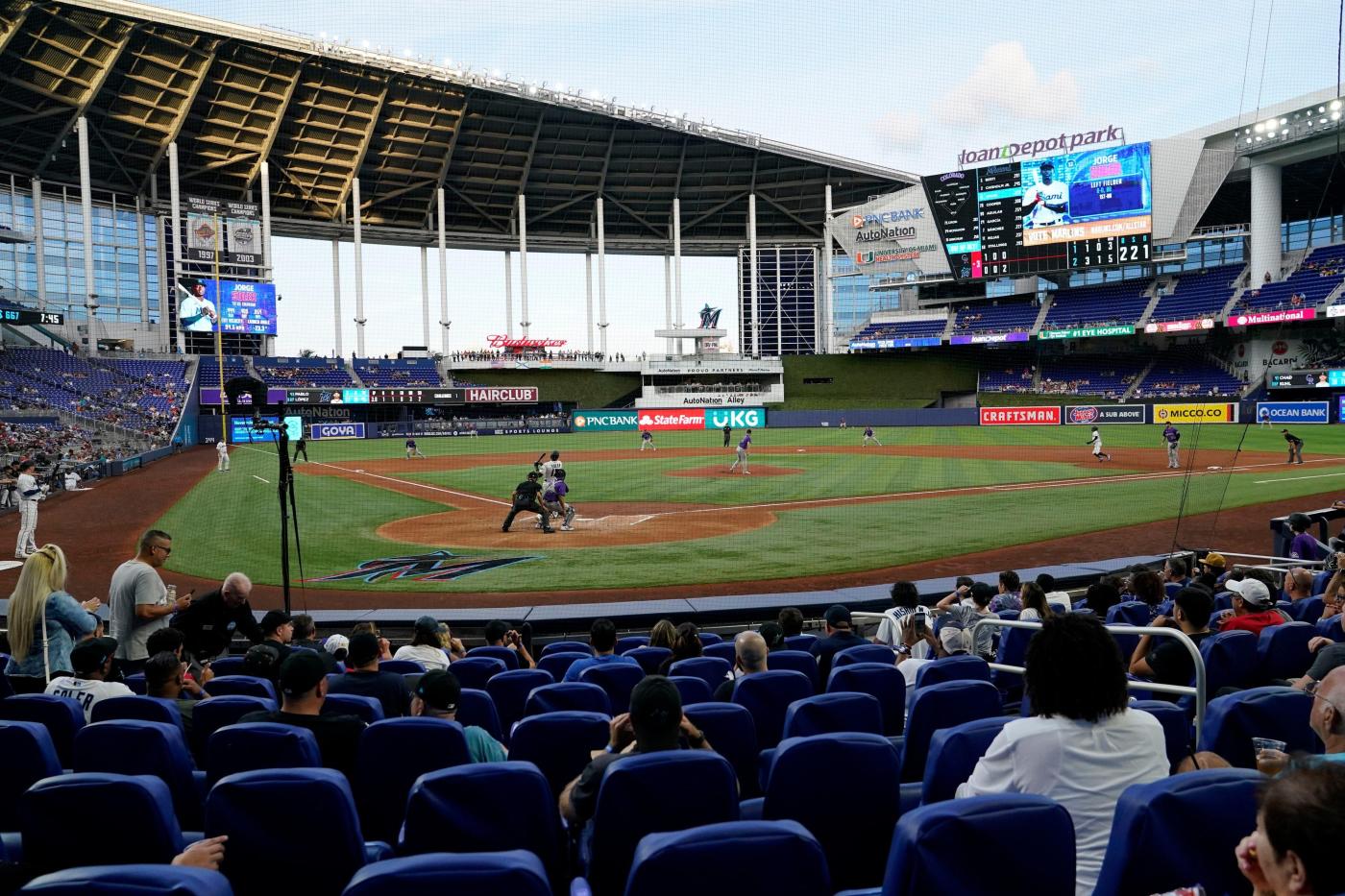 The World Baseball Classic is back and Miami is set to be the tournament’s hub in 2023, with loanDepot Park becoming the first venue to host games in all three elimination rounds in the same year.

The tournament was last played in 2017 and returns after having to reschedule the 2021 edition due to COVID-19.

The park will first host group play for Pool D which includes Puerto Rico, Venezuela, Israel, the Dominican Republic and a winner from the qualifying rounds. It’ll also host the quarterfinals between the top two teams from Pool C and D as well as the semifinals and final.

“Along with our fans, partners and the entire South Florida community, we are honored Major League Baseball and the Major League Baseball Players Association have selected loanDepot park to host all three rounds of the 2023 World Baseball Classic,” Marlins Chairman and Principal Owner Bruce Sherman said in a statement. “We look forward to welcoming fans from across the globe to loanDepot Park to cheer on many of the top players in the game taking part in this prestigious event.”

loanDepot is one of four host sites along with Intercontinental Stadium in Taichung, Taiwan, the Tokyo Dome in Japan and Chase Field in Phoenix.

Miami has held the tournament going back to 2009 when it did so at what’s now known as Hard Rock Stadium. The city’s had it at the Marlins’ new home since 2013.

Next year’s edition of the WBC will have a few new wrinkles. The tournament’s field of teams will expand from 16 to 20 teams for the first time in its history. It’ll include the 16 teams that participated in the 2017 classic as well as four teams that will advance from 2022 qualifiers.

The qualifiers will be held at Armin-Wolf-Arena in Regensburg, Germany, from Sept. 16-21 and at Rod Carew National Stadium in Panama City from Sept. 30-Oct. 5.