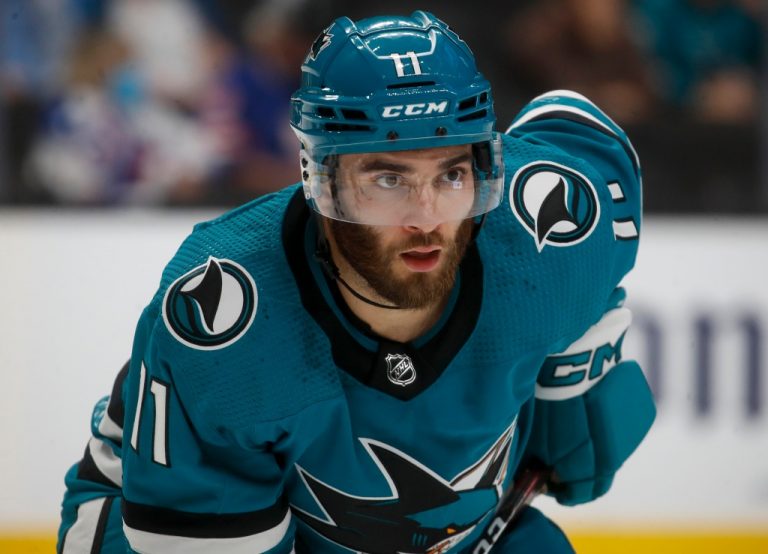 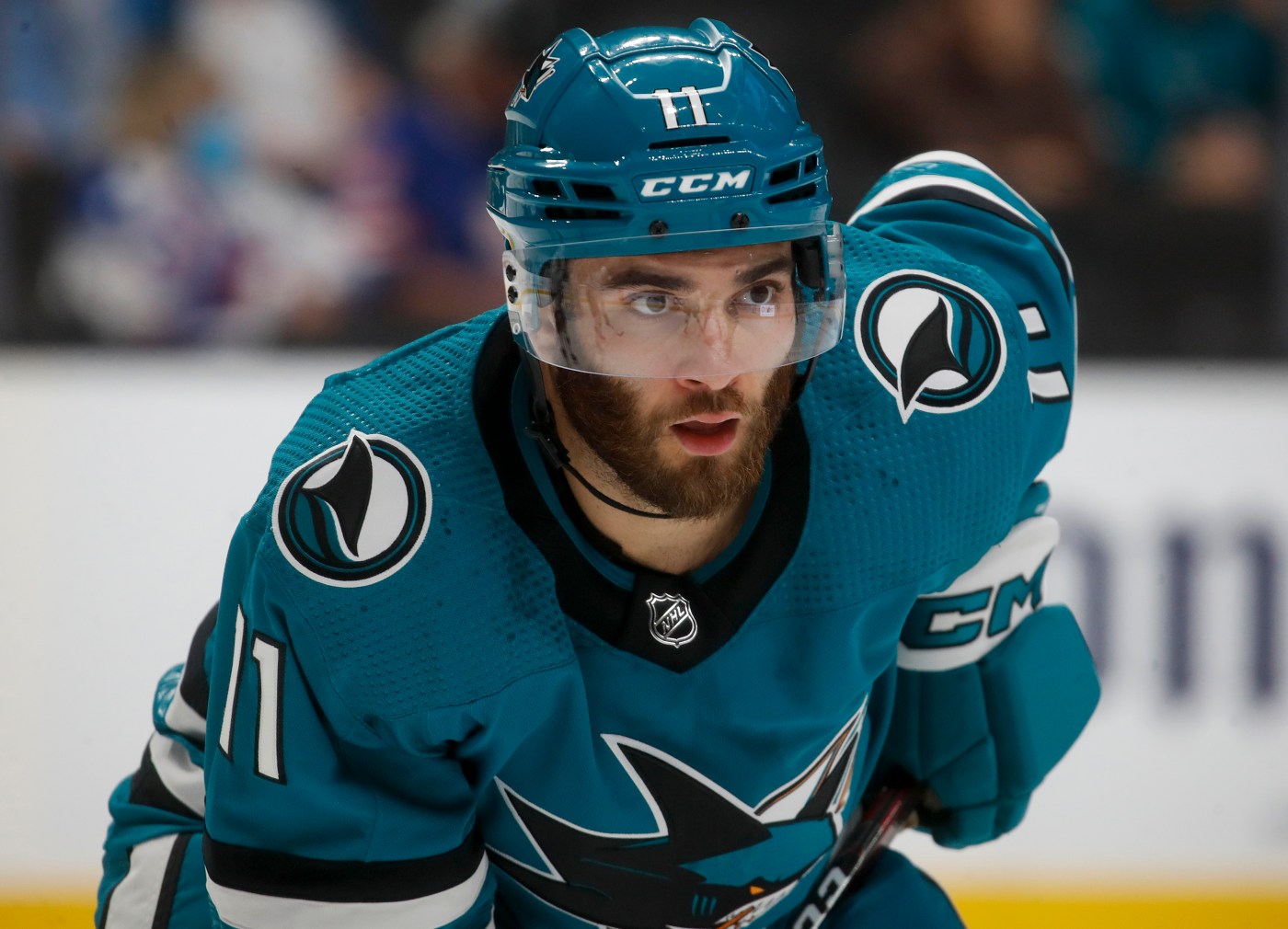 SAN JOSE – Two revamped forward lines meant to add some grit to the San Jose Sharks’ lineup were on display Tuesday night in a preseason game with the Anaheim Ducks.

As has been the case throughout training camp, Luke Kunin was with center Nick Bonino and fellow winger Noah Gregor, and Nico Sturm and Steven Lorentz were slotted with Matt Nieto.

Kunin and Bonino assisted on Gregor’s goal 19 seconds into the first period and the Sharks never trailed in a 5-4 win over the Ducks before an announced crowd of 8,030 at SAP Center.

Scott Reedy, Danil Gushchin, Jonah Gadjovich, and Max Veronneau also scored for San Jose and goalie James Reimer made 26 saves as the Sharks improved to 2-0-0 in the preseason, with their next game Wednesday at the Toyota Center in Ontario against the Los Angeles Kings.

Kunin, Sturm, and Lorentz were among Sharks’ general manager Mike Grier’s more notable on-ice additions this offseason, and their presence should have a multi-pronged effect.

The three players should stabilize the Sharks’ bottom-six forward group with their two-way play, help slot other forwards in their proper places, and prevent the team from promoting players to the NHL before they’re ready.

They’re also expected to make the Sharks a harder team to play against on a nightly basis.

“I think some of the guys that are new here play with a lot of that grit, and have a little bit of an edge to their game,” Kunin said Sunday after the Sharks’ 3-2 win over the Kings.

“I think as camp goes on, more games played and get more familiar with each other, you’ll see more of that.”

Kunin, Sturm, and Lorentz combined for 30 goals last season, and the Sharks would love to see the trio chip in a little more offense this season. San Jose finished 32nd in the NHL last season in 5-on-5 scoring and now has to adjust to life without Brent Burns, who had 10 goals and 54 points in 2021-2022.

“We think they can bring everything,” Sharks coach David Quinn said Tuesday morning said of the Kunin, Gregor and Bonino line. “We think they’re a line that can be responsibly defensively and provide offense for us, and those three guys have the ability to do that.”

Reedy’s goal came at the 1:56 mark of the first period as Tristen Robins found him drifting toward the net with a pass from behind the goal line. Robins, drafted 56th overall by the Sharks in 2020, had two assists after he survived

It will be interesting to see if Reedy can make a push for a spot on the 23-man roster, or even nudge one of the bottom six forwards out of the lineup.

Reedy proved his scoring touch last season with four goals in his final seven games, can play center or the wing, and at 6-foot-2 and 215 pounds, has the prototypical size for a depth forward.

The Sharks, though, might choose to be patient with Reedy and give him top-six minutes in the AHL, rather than potentially be in the NHL lineup on only a part-time basis.

Of that group, Guryev, 19, might be the player least expected to stick around this long. But Quinn has liked what he has seen from the 6-foot-4, 220-pound Guryev, who, for better or worse, hasn’t been afraid to make his presence felt.

Guryev doled out some hellacious hits for the Sharks at the six-team Rookie Faceoff event in San Jose earlier this month. In two games, he had a goal and 10 penalty minutes and seemed to make an impact – figuratively and literally – every time he was on the ice.

“All hell breaks loose when he’s out there,” Quinn said of Guryev, who played 37 games for Peterborough of the OHL last season. “He’s got a tenacity to his game not a lot of guys have.

“He’s got to learn to corral it a little bit, but if you’re going to play in this league, you’ve got to have a special quality about you. He’s got size, he can skate, he’s showing the ability to make a good outlet pass. He’s just got to kind of corral his aggressiveness and be on the inside a little bit more. But there’s a lot to like about him.”

Guryev got his first taste of the preseason Tuesday as he suited up for the Sharks’ game with the Anaheim Ducks at SAP Center. He had 8:47 of ice time through two periods, blocking two shots and adding one hit.

Guryev and Gaudreau will likely be sent back to their respective CHL teams sometime before Saturday.