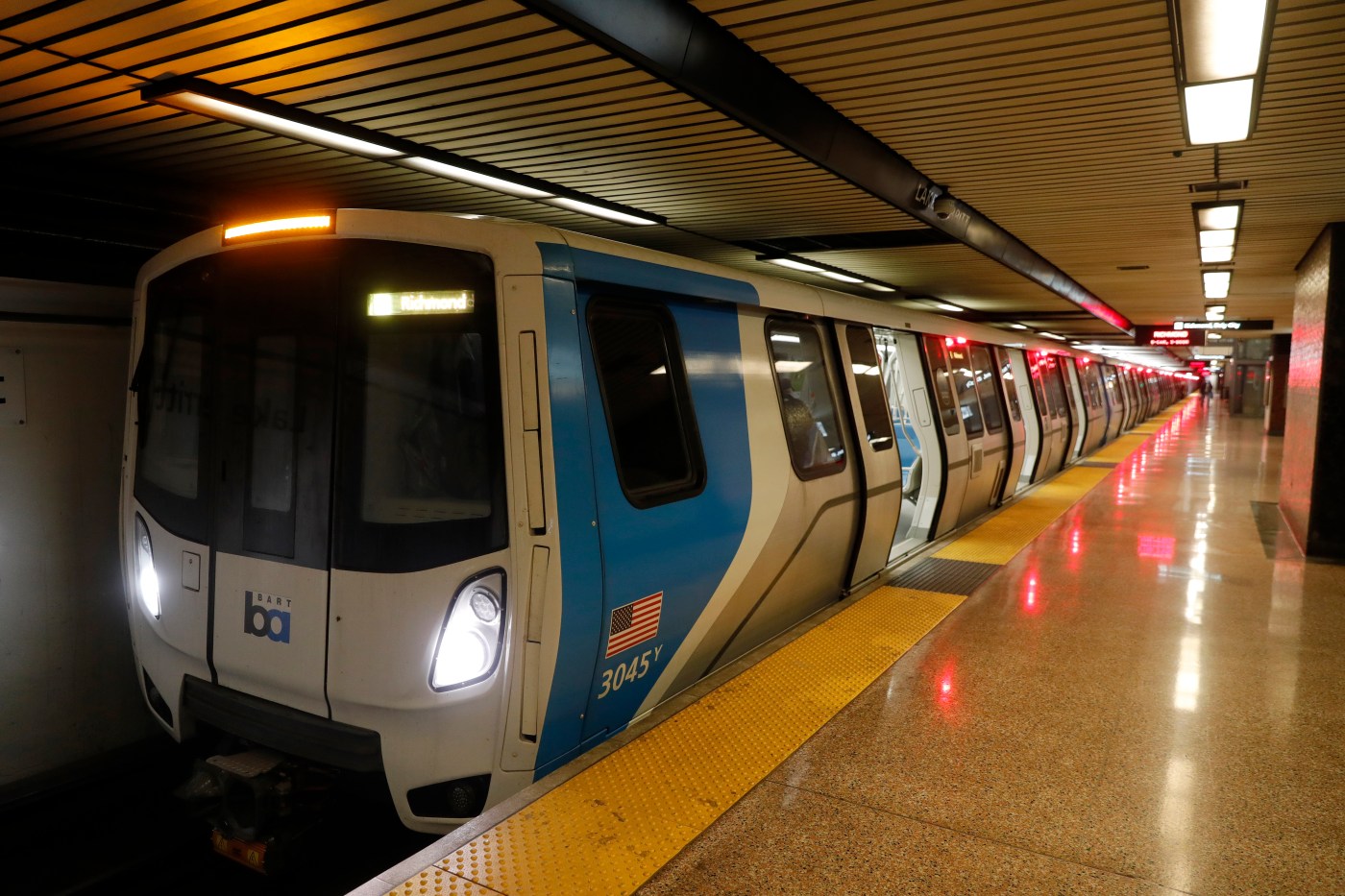 BART was hit with major delays on two of its service lines early Tuesday, officials said.

Fire crews were called to the blazes about 4:50 a.m., and Dutter said they were relatively small. Fire crews put them out quickly, she said, and by 6:30 a.m., they all were out. A storage facility had minimal damage, Dutter said.

The County Connection bus service in Contra Costa County was providing transportation between the stations for customers, according to BART.

The other big delay happened on the orange line from Berryessa to Richmond. An unspecified equipment problem on the track caused delays of about 20 minutes on that line, BART said.

Service on the Berryessa line was recovering, according to BART, but 20-minute delays remained as of 6:30 a.m.