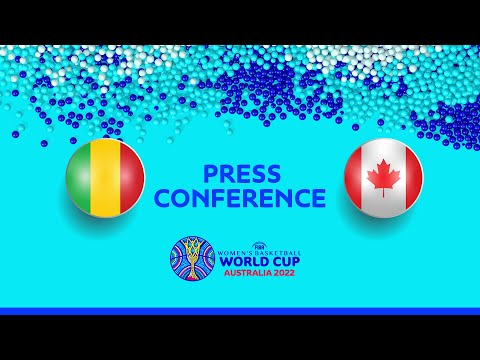 Two basketball players from Mali have apologized for fighting in the mixed zone following the team’s 81-68 defeat against Serbia at the Women’s World Cup.

The incident between Salimatou Kourouma and Kamite Elisabeth Dabou took place on Monday after Mali’s fourth-straight defeat at the tournament in Sydney, Australia, and footage of the fight was widely circulated on social media.

FIBA, basketball’s international governing body, said it has opened an investigation into the incident to decide on any disciplinary actions.

“We’re here to apologize for the images that were going on social media,” Kourouma, sat alongside Dabou, told reporters on Tuesday.

“It was not our intention and we were frustrated because of the loss. We are here to apologize to the world of basketball (and the) FIBA World Cup.”

In the footage, Kourouma can be seen throwing punches at Dabou before other Mali players intervene to try and separate the two players. CNN Sport has contacted Mali’s basketball federation for further comment on the incident.

Mali exited the World Cup after losing every game in Group B, which included going down 88-65 against Canada on Tuesday.

The Women’s World Cup resumes with the quarterfinals on Thursday and concludes with the final on Saturday.