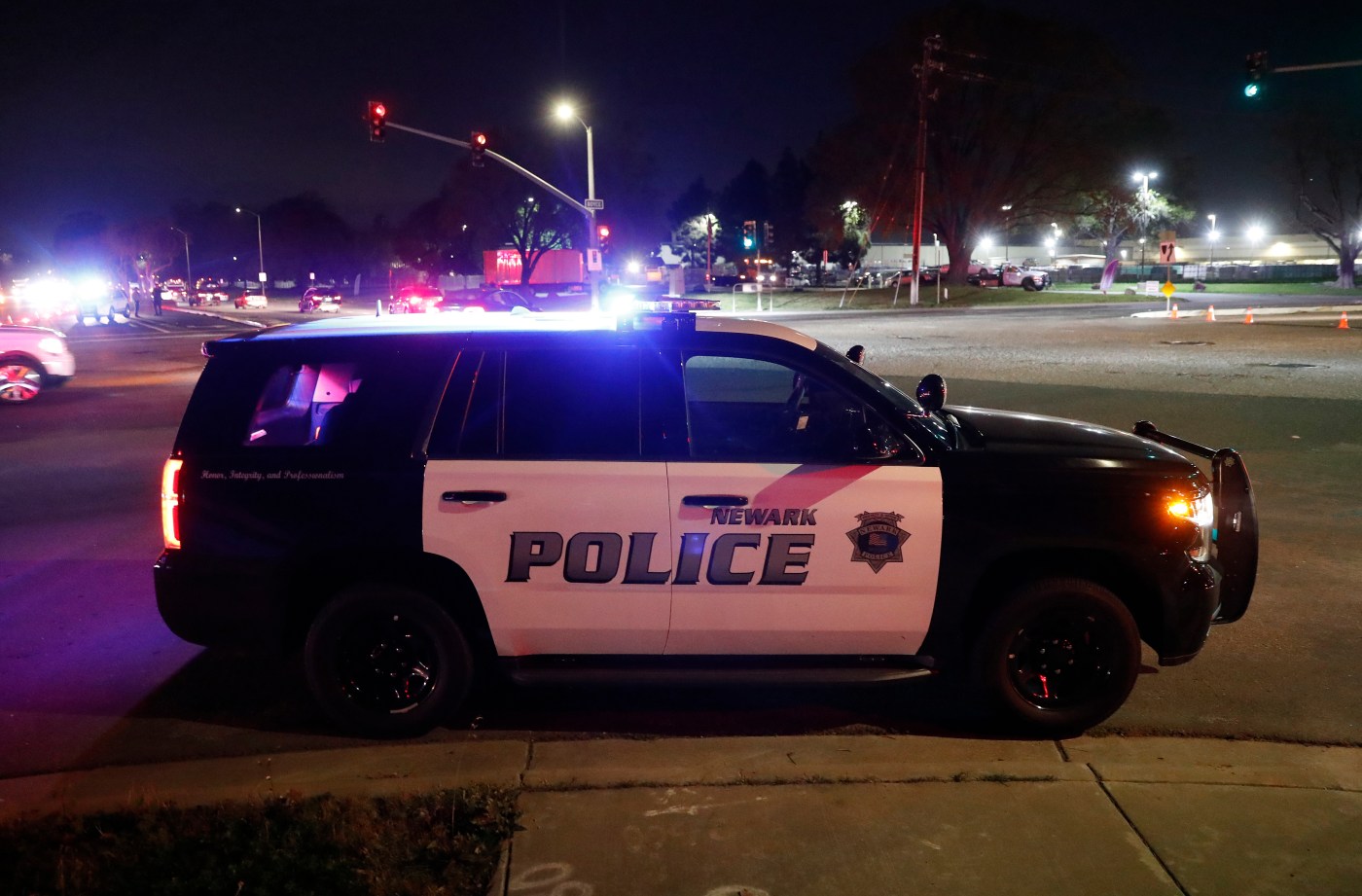 NEWARK — A city resident died a week after being attacked in an incident that remains under investigation with no arrests, police said.

The victim, identified only as a 24-year-old Newark man, was attacked a little before 8 p.m. on July 22, near Wells Avenue and Ash Street. Newark police say they arrived within two minutes of receiving a 911 call about the fight but were unable to find the involved parties.

The victim showed up at a hospital that same evening, with life-threatening injuries. He died on Friday, authorities said.

Police are still working to identify suspects. A news release issued Friday gives no suspected motive but says the attack appears to be “not random.”

The lead investigator, Newark Police Det. Andrew Musantry can be reached at Andrew.Musantry@newark.org or 510-578-4956. Information can also be left anonymously on the “Anonymous Tip” hotline at 510.578.4965.