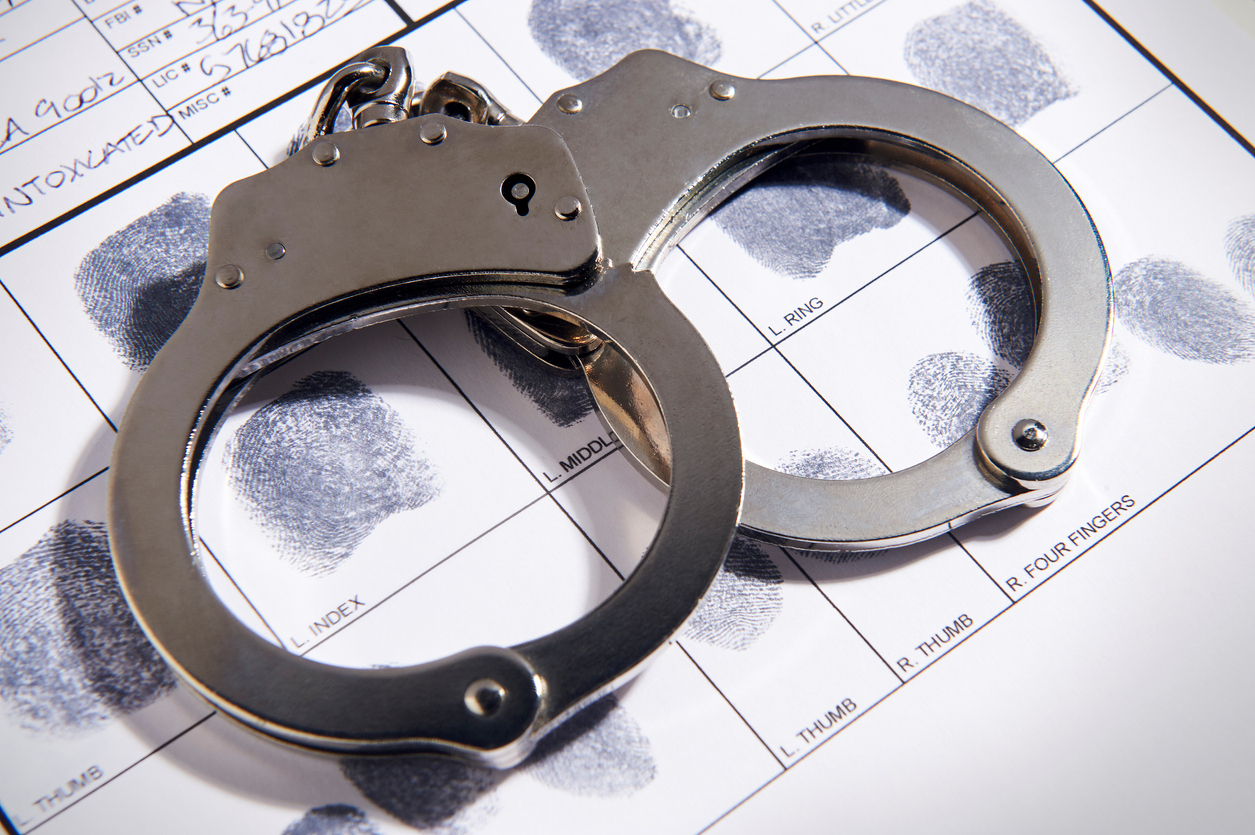 ANTIOCH — A 29-year-old man was in county jail after his arrest Tuesday in connection with a stabbing that sent another man to a hospital, and a pursuit where he allegedly told police to kill him, authorities said.

In a statement Wednesday, police said officers responded just after 10:50 a.m. to Smart & Final, 2638 Somersville Rd., where they found a 58-year-old man suffering from a knife wound to his chest on the ground outside the store. Officers provided care for the victim, who was taken to a hospital and later listed in stable condition.

Other officers who responded learned from witnesses that a suspect was across the street, and began running after him as he fled on foot into hills between Fairview Avenue and Buchanan Road, where he soon stopped, police said.

Officers recovered the knife and detained the man, who was arrested on suspicion of attempted murder and robbery and booked into Martinez county jail, where he was in custody Wednesday night and held on $580,000 bail.

No court date or location was immediately available, according to a county records check.