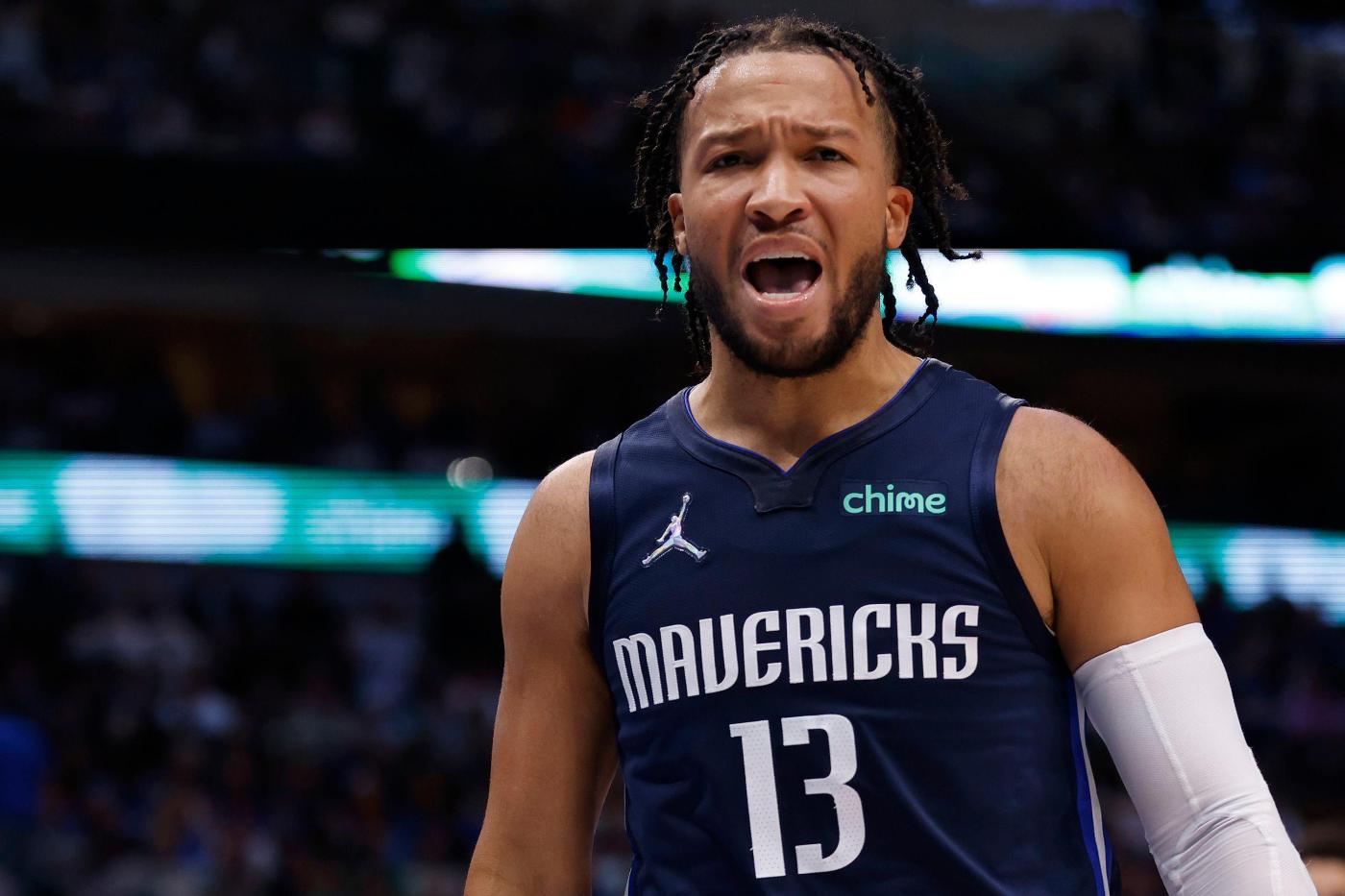 LAS VEGAS – Mark Cuban lost his starting shooting guard to the Knicks without an opportunity for a final offer, but the Mavericks owner said he’s thrilled for Jalen Brunson and took the high road when asked about accusations of New York’s tampering.

“It really wasn’t about the amount of money,” Cuban told the Daily News and another New York outlet from Summer League. “We really didn’t get a chance to make an offer. It was Jalen’s choice. And I understand it. He knew those guys his entire life. He grew up there. It makes perfect sense.”

Although it’s not yet official — and a source said the Knicks and Mavs could still work out a sign-and-trade — Brunson agreed to a four-year deal worth over $100 million. It was an opportunity born from Brunson’s breakthrough last season with the Mavericks, when he developed into a worthy second option behind Luka Doncic and surged in the playoffs.

The Mavericks, according to sources, had pitched Brunson roughly $106 million over five years before free agency. Dallas was reportedly hopeful for another meeting with Brunson in New York before his decision, but it never materialized.

Mavericks coach Jason Kidd was already in the Hamptons at the time, and Cuban said he never flew to New York.

“We didn’t get a chance to,” Cuban said. “We wanted him to stay, but he had his reason, and I respect that.”

The circumstances of Brunson’s signing prompted talk around the league of tampering, with word about the point guard’s commitment to New York circulating long before discussions were allowed. The Knicks hired Brunson’s father, Rick, as an assistant coach last month. Jalen Brunson is also represented by the son of Knicks president Leon Rose.

Cuban said he’s leaving any investigation up the NBA.

The owner also dismissed the appearances of Knicks executives William Wesley and Allan Houston in the front row of the Mavs game during the playoffs, a move that was interpreted around the NBA as a brash recruiting.

Beyond the familial ties and the nine-figures, Brunson’s desire to join the Knicks, according to a source, was boosted by the opportunity to play the lead guard. It was something he flirted with in Dallas but couldn’t do full-time alongside Doncic.

“No hard feelings,” Cuban said. “I wish him nothing but the best. You bust your ass and you have that choice. He deserves it.”